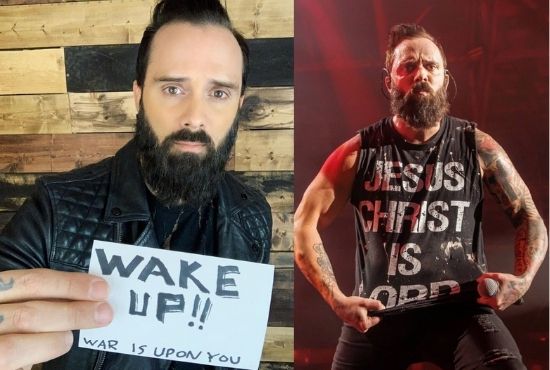 During the Winter Jam in Des Moines, Iowa, John urges Christians to declare war against the deconstruction Christian Movement. According to GotQuestion.org, the deconstruction movement involves the process of “questioning, doubting, and ultimately rejecting aspects of Christian faith.” To make it simple, John defined the movement as divorcing Jesus Christ from the Bible.

“There is no such thing as divorcing Jesus Christ from the Bible. That is not a thing,” John said, addressing the young people in the audience. “I don’t hate those deconstructed Christians. I pray for their repentance. But listen, they have divorced themselves from God, and they want to take as many of you people as they can. And it is time for us and your generation to declare war on this idolatrous deconstruction Christian movement.” 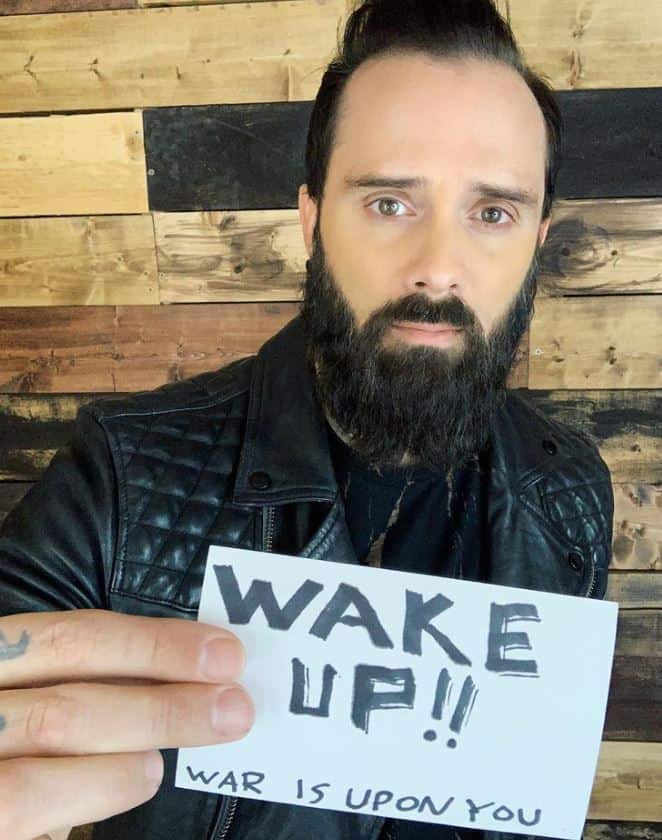 What is written in the Bible never changes and we can never exclude Jesus Christ from the Bible. He is our hope during hard times, He is our savior who sets us free from captivity.

Let us be the generation that exalts the name of Jesus Christ!