written by The Israel Insider August 5, 2021 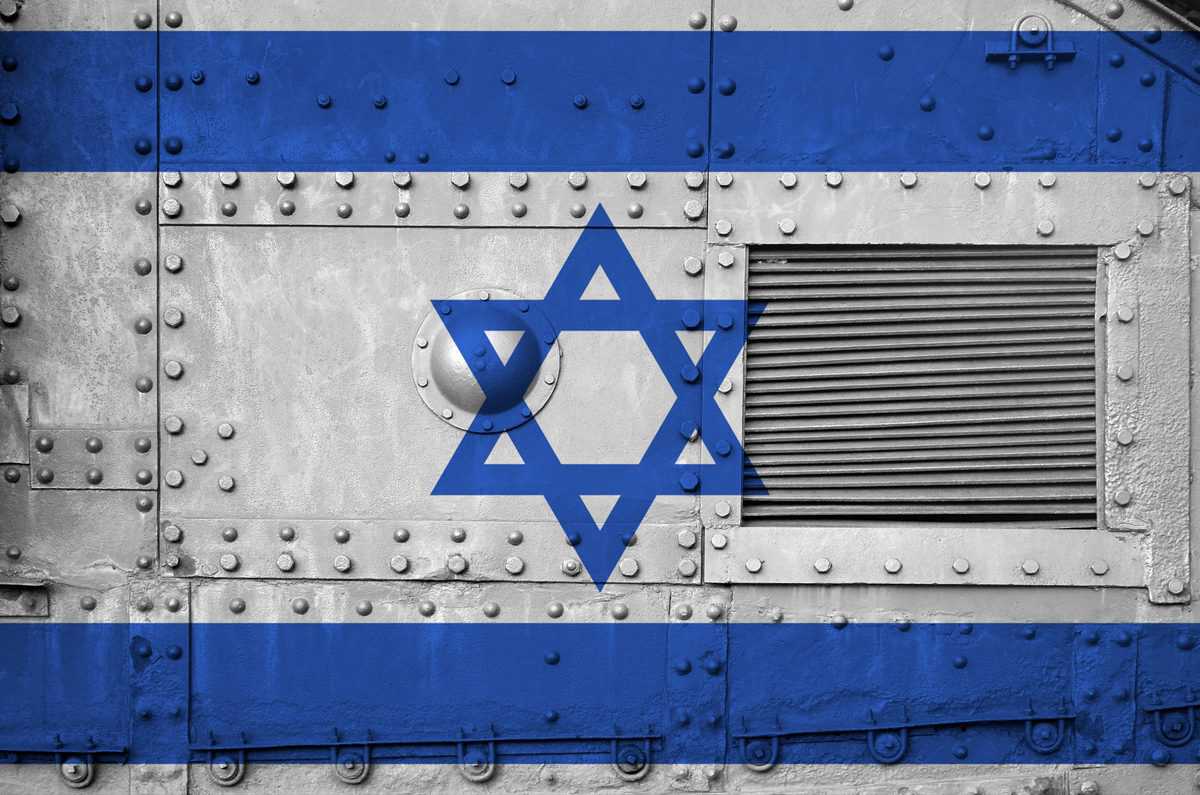 Minister of Defense Benny Gantz and Minister of Foreign Affairs, Yair Lapid briefed on Wednesday ambassadors whose countries are members of the United Nations Security Council (UNSC) and revealed that Saeed Ara Jani, the head of the Iranian UAV command, is personally responsible for the terror attacks in the Gulf of Oman, including the one last week that killed a British and Romanian national.

In a statement, the Foreign Ministry said that the briefing is part of the national effort to call on the international community to condemn and stop Iranian terror and aggression in the region.

“During the past week, Israel has acted in all the possible diplomatic and security channels to call on the international community to set clear boundaries for Iran and to cease its aggressive conduct,” the statement said.

Gantz interrupted his briefing of the foreign diplomats to consult with Prime Minister Naftali Bennett and IDF Chief of Staff Aviv Kochavi following a rocket attack on Israel from Lebanon.

In the briefing, the senior Israeli officials emphasized that Israel “will maintain the right to act independently in the face of any attack or threat to its citizens and sovereignty.”

They further stressed that the recent attacks “are not part of a local or bilateral conflict – rather that this is an attack on the international community, and that the community should treat it as such and respond.”

Such action requires unity within the international community and action may be taken through the UN Security Council or any other international framework that will hold Iran accountable for its actions, they noted.

Gantz revealed that Amir Ali Hajizadeh, Commander of the Islamic Revolutionary Guard Corps (IRGC) Air Force, is behind dozens of terror attacks in the region employing UAVs and missiles.

For the first time ever, he exposed Jani, who is directly responsible for the launch of suicide UAVs.

The UAV command launched the suicide drone that attacked the Mercer Street in the Gulf of Oman last week.

Jani “plans and provides the training and equipment to conduct terror attacks in the region,” Gantz said.

Gantz added that “Iran has once again proven to be a global challenge, a regional challenge and also a challenge to the State of Israel. Iran is responsible for dozens of terror attacks across the Middle East, while controlling its proxies in Yemen, Iraq and additional countries.”

He further exposed that Iran has violated all of the guidelines set in the 2015 nuclear deal, to which several European countries are still party, and is only around 10 weeks away from acquiring weapons-grade materials necessary for a nuclear weapon.

“Now is the time for deeds – words are not enough. It is time for diplomatic, economic and even military deeds – otherwise, the attacks will continue,” he warned.

The defense establishment has shared intelligence with other countries.

Lapid underscored that the Iranian attacks are “on the world’s trade routes, this is an attack on freedom of movement. This is an international crime.”

In recent months, several other Israeli ships have come under apparent Iranian attacks on various maritime routes in the Middle East.

In February, an Israeli-owned ship was hit by an explosion in the sea of Oman. In April, another Israeli ship came under attack off the coast of the United Arab Emirates.