Defense Minister Gantz: All Options Are On The Table With Iran | God TV
Articles 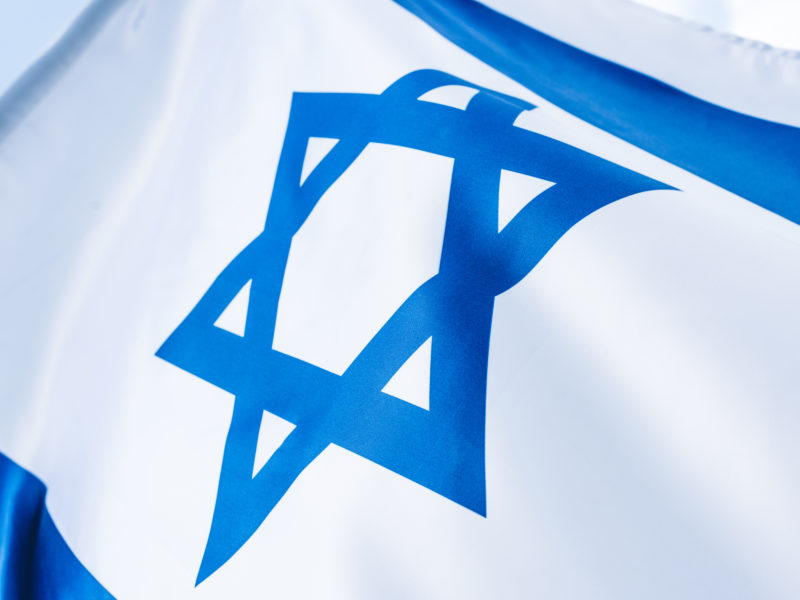 All offensive options are “on the table,” and Israel will continue to develop the necessary capacities to protect itself from any Iranian threat. Minister of Defense Benny Gantz declared Sunday.

Gantz made the remarks during a memorial ceremony at Mount Herzl for 66 fallen IDF soldiers who served during Operation Protective Edge in the summer of 2014. He served as chief of staff during the campaign.

Gantz said at the service that Operation Protective Edge brought years of quiet and prosperity to the Gaza Strip following the IDF’s military accomplishments.

He said following Operation Guardian of the Walls, the IDF’s 11-day counterterrorism campaign against Hamas in the Gaza Strip last month, that it is essential to leverage the military advantage towards diplomacy and ensure that “what was, is not what will be.”

“We are working to bring about long-term quiet, to strengthen the moderate forces in the region, chiefly the Palestinian Authority, to bring back our boys and, yes, also to create a better reality for our neighbors in Gaza,” Gantz said.

Remarking on the election of Ebrahim Raisi as Iran’s next president, Gantz said this presents numerous challenges to Israel and is “evidence of growing extremism and aggression in Iran.”

Raisi, currently the head of Iran’s judiciary, will be inaugurated as the next president in August after receiving 62% of the vote. He will take over for Hassan Rouhani and become the second-highest-ranking official in the country after Ayatollah Ali Khamenei, Iran’s Supreme Leader.

Raisi is known to have ultra-conservative views, is currently under US sanctions, and is linked to executions of political prisoners from the 1980s.

Gantz said all offensive options are “on the table,” and Israel will continue to develop the necessary capacities to protect itself from any Iranian threat.

“Israel will continue to develop the necessary capacities to protect itself from any threat,” he said. “We will do so in tandem with our American friends and all of our partners across the world.”

Read Also: Ceasefire Strains as Israel Strikes Targets in Gaza in Retaliation for Terror Fires in the South

For just $100 per month you can bring the gospel to 10,000 homes. Join us as media missionaries! GIVE NOW
VIEW COMMENTS
« What Is Limiting God’s Power To Move In Healing? Fall In Love With God With This Worship Song About God’s Unfailing Love »