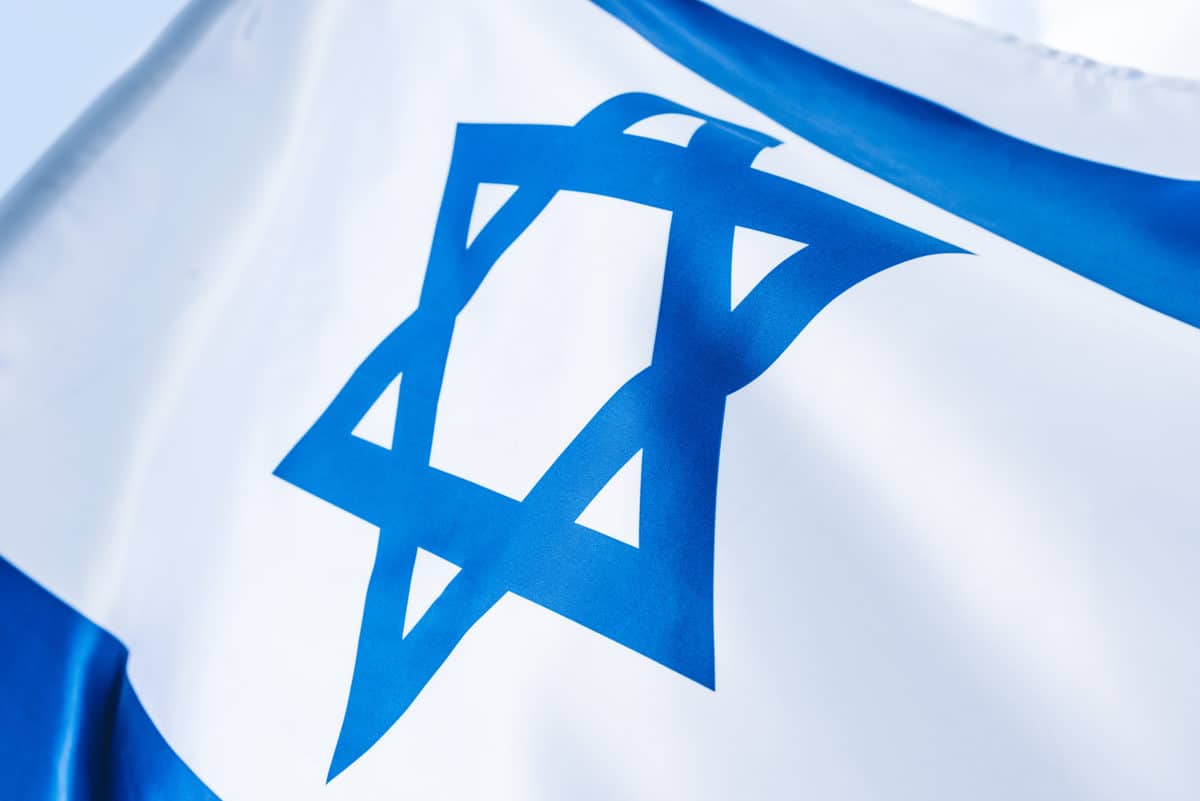 Defense Minister Benny Gantz held on Wednesday a briefing for more than 60 foreign ambassadors on the security situation under the title “Challenges and opportunities for Israel and its allies,” during which he underscored Iran’s threat to global peace.

This is the third year that Gantz held this briefing for foreign ambassadors.

Focusing on Iran, Gantz state that “Iran has an intention to destroy Israel, and it is working to have the means to do so. In addition, it operates through its branches in Iraq, Yemen, Syria, Lebanon and Gaza, uses drones and precision missiles, works against merchant ships at sea, and conducts cyberattacks around the world.”

He underscored that according to Israeli estimates, the attack on the oil tanker Mercer Street in July which killed two people “was carried out on Iranian soil, and it is likely that this was done with the approval of the Supreme Leader,” Ayatollah Ali Khamenei.

Ganz presented the Iranian defense budget and its marked increase, which more than doubled in five years from $22 billion to $49 billion.

He also noted Israel’s discontent with representatives of several countries, including the European Union, who attended the swearing-in ceremony of Iran’s new President Ebrahim Raisi, “the executioner from Tehran.”

Gantz further stressed that “Iran is two months away from accumulating the material needed for a nuclear bomb.”

“We do not know if the Iranian regime is ready to reach an agreement and return to the negotiating table and the world must build a Plan B and halt its progress now,” he stated.

Prime Minister Naftali Bennett is in Washington for discussions with President Joe Biden and top US defense officials with an emphasis on the Iranian nuclear threat.

While “the ultimate goal is to reach a longer, stronger and broader agreement,” Iran’s arrival at a nuclear threshold “puts us on the brink of a regional and possibly global nuclear arms race. All Iranian aggression so far has been without this capability, if it has the ability to break through to nuclear capacities, it will increase its aggression,” Gantz warned.

“We in Israel have our options, we knew how to use the means at our disposal in the past, and I do not rule out that we will have to use them in the future. But Iran is first and foremost a challenge to the world that needs to unite and act,” he explained.

Israel bombed the Osirak reactor in Iraq in 1981 and the Syrian nuclear program in 2007.

On the Lebanese issue, Ganz said that “there are missile depots in thousands of homes in the heart of the civilian population. Iran and Hezbollah are taking advantage of the humanitarian situation in Lebanon, preventing a stable government.”

Gantz noted that he had offered Lebanon assistance on three occasions, including directly through international organizations, and that Israel was ready to enable international assistance to Lebanon to be dispatched from its territory.