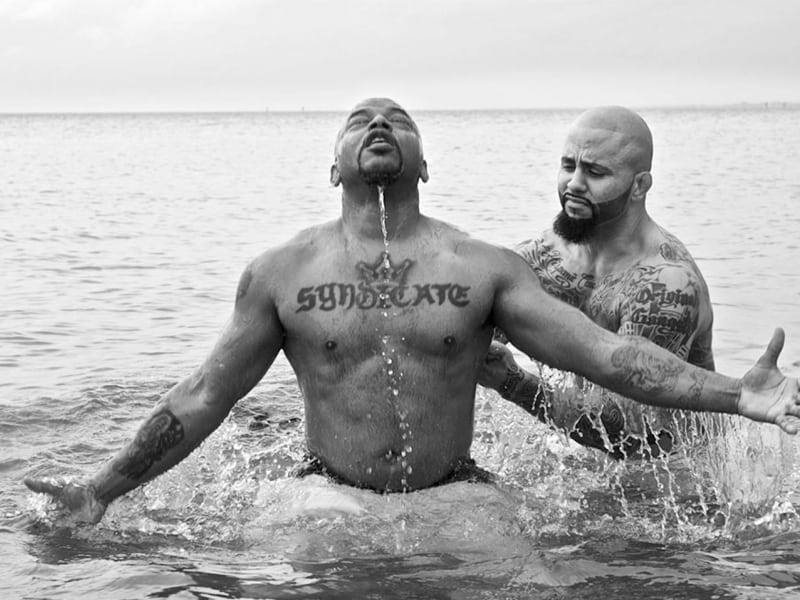 A former infamous gang leader got saved and becomes a pastor after hearing Jesus speak to him.

Rene Martinez was born into a demon-worshiping family in Leisure City, Florida. He was raised by a single mom who used to sacrifice live animals over him. It was a part of her religion and as a result, Rene started to see demons and get possessed by them at an early age.

“It’s just demonic,” Rene said. “I started seeing demons when I was a kid. They haunted me my whole life.” 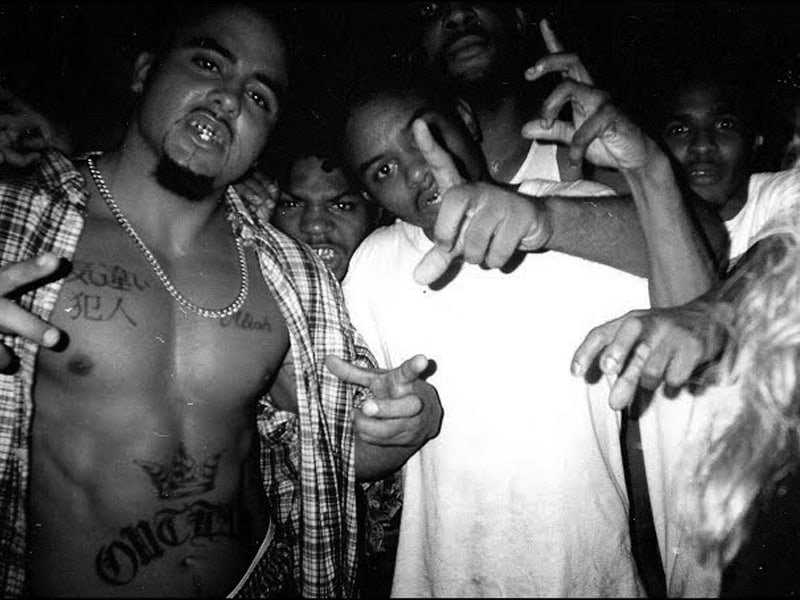 In his early teenage years, Rene got involved in drugs and fell into a life of crime. A few years later, he founded the Latin Syndicate, Miami’s most dangerous and powerful gang in the 1990s. At the age of 14, he had already been imprisoned for attempted murder. Rene also had many near-death experiences that he miraculously survived. 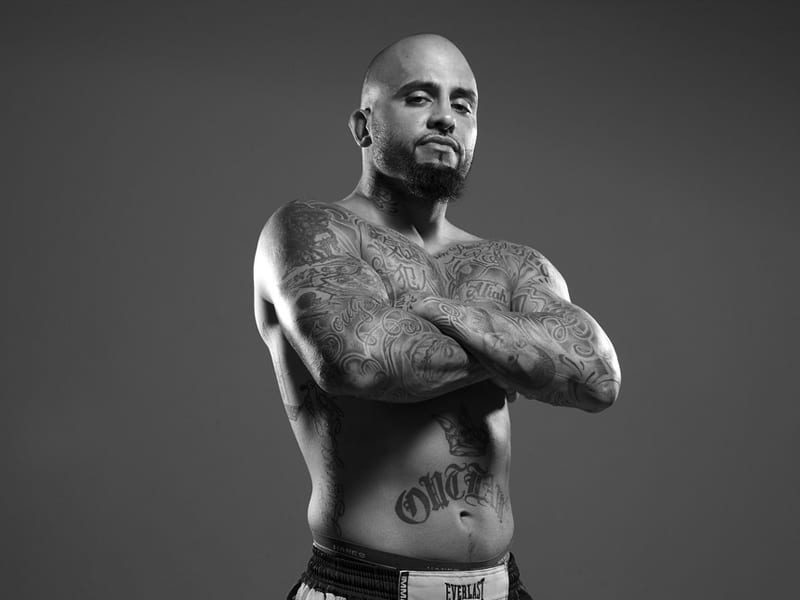 After the birth of his first child, Rene knew that he had to change his life. He turned to professional bare-knuckle fighting then soon landed a career as a professional MMA fighter. Rene also attempted to record and compose gangster music in his garage.

One day, while he was recording music in his garage, he clearly heard Jesus say, “I spared you for such a time as this.”

“I saw my whole life flash before my eyes – when a gun was jammed in my face when a bullet whistled by my ear – I almost died five or six times – and all my friends that died. God set me free for a reason. I repented right there,” he recalled.

Rene “Level” Martinez is now a pastor preaching to gang members, prostitutes, drug dealers and on the streets. He believes that if he was able to get free from life on the streets, that God could also free others through his testimony.

“God really pulled me out of the pit,” the former gang leader said. “If God did this for me, He can do this for anybody.”