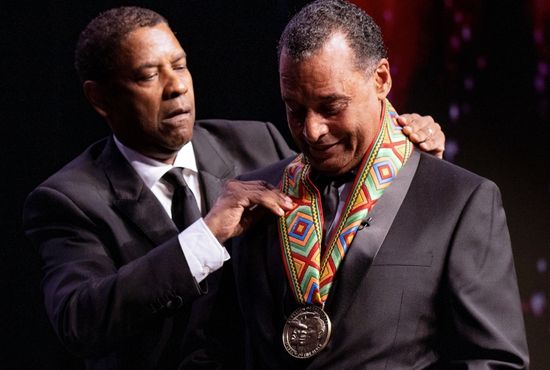 Denzel Washington honored pastor A.R. Bernard at the Museum of the Bible’s “Blessing Of The Elders” ceremony.

During the ceremony that paid tribute to the faith-filled legacy of leaders in the black Church, Pastor A.R. Bernard has been honored. He is the senior pastor of the Christian Cultural Center in New York City and was recognized for their contribution to the nation’s spiritual health. Academy Award-winning actor Denzel Washington and his wife, Pauletta, were the ones who gave the pastor the honor. 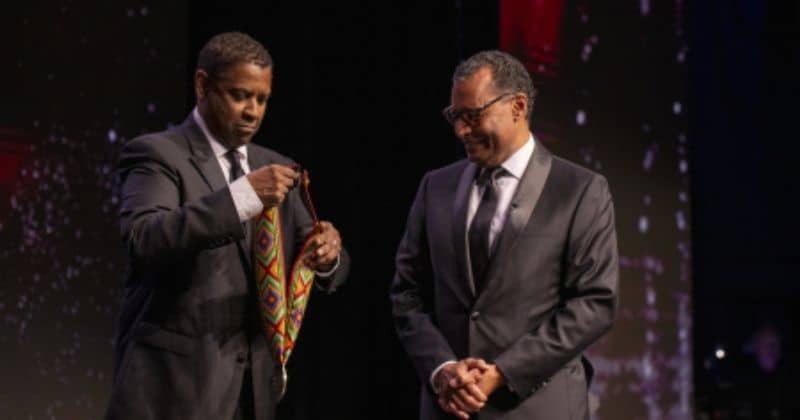 Pastor Bernard has served as an adviser to mayors and presidents of the nation. Denzel Washington also acknowledges him as his pastor and spiritual mentor.

“It was extra special to have Denzel and Pauletta Washington present my award… I am blessed to be a part of their spiritual journey,” he said.

The 67-year-old also told the audience during the recognition ceremony how pastor Bernard has shaped his faith.

“It’s been an amazing 40-year journey from Bishop Blake’s church, where I first was filled with the Holy Spirit, to tonight,” Denzel said.

He also described him as a “man of God with a mind of God.”