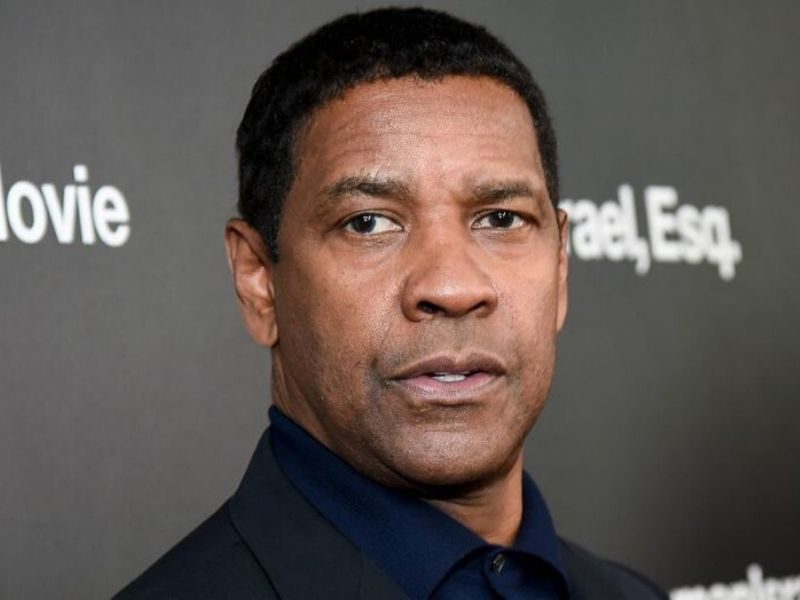 In an interview with his pastor friend, A. R. Bernard, Denzel Washington admits of his extraordinary experience with the Holy Spirit.

The dialogue in an Instagram live between the senior pastor of Christian Cultural Center in Brooklyn and the actor lasted for 30 minutes. In between those minutes, Washington shared that he had surrendered his life to Jesus and had a supernatural encounter. The encounter impacted him and his family greatly.

Denzel Washington and his experience with God

It happened in the ‘80s when Washington went to church with Robert Townsend. Washington recalled, “When it came time to come down to the altar I said, ‘You know this time, I’m just going to go down there and give it up and see what happens.’ I went in the prayer room and gave it up and let go and experienced something I’ve never experienced in my life. I remember calling my mother afterwards and asking her, I said, ‘Well, you know it felt like I was going up in the air, and my cheeks were filled’ and she said, ‘Oh no, that’s the devil you’re purging.’”

“It was a supernatural, once in this lifetime experience that I couldn’t completely understand at the time.” He added, “I was filled with the Holy Ghost and it scared me. I said, ‘Wait a minute, I didn’t want to go this deep, I want to party.’”

It took years before the Academy-award winning actor fully committed his life to God.

What kept him grounded

He continued, “You have that moment … But it doesn’t mean that the rest of your life is going to go the way it should. It’s not like ‘Oh, I had this moment, I’m filled with the Holy Spirit and now everything’s going to be pretty, not going to be perfect. The next day I’m ready to save everybody. I’m in charge of saving people.”

Washington’s eldest son, John David Washington, followed his father’s footsteps in acting and also with his faith. “He’s a very talented and spiritual young man,” Washington said. “We are happy about his success but we are equally excited about the example he’s setting for his brothers and sisters, as a man of God and their sibling being an example of that and being unashamed of it.”

“I don’t put value in monetary and all of those things. What happened with one of our sons, we pray, happen to all of our children. I’ve tried everything else and it doesn’t pay off.”

For just $100 per month you can bring the gospel to 10,000 homes. Join us as media missionaries! GIVE NOW
VIEW COMMENTS
« Black Panther Star Reveals, “I Wasn’t Always A Christian” Worship Leader Sean Feucht Calls Out Instagram And Twitter For Censoring Christian Contents »