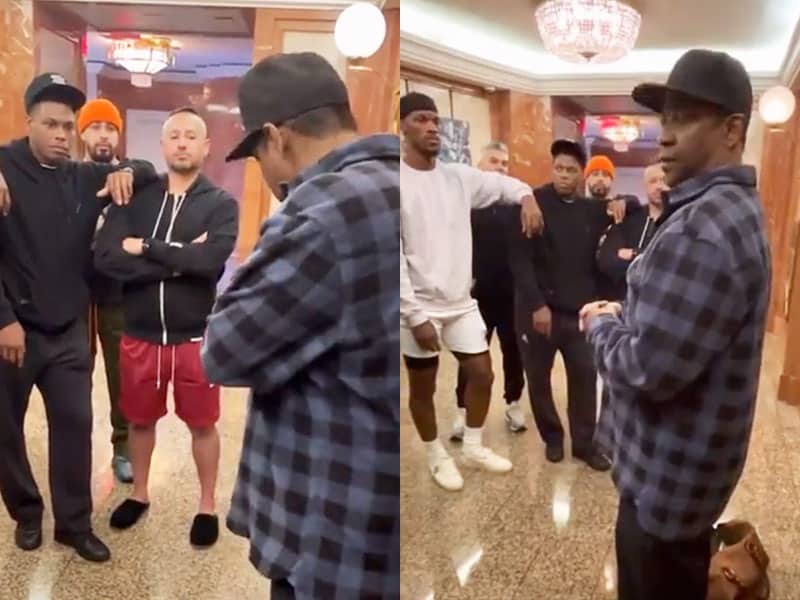 Denzel Washington is one of the many famous Hollywood celebrities looked up to by many. What’s more amazing, he’s never been afraid to be outspoken with his faith in Christ. He is even using his influence to showcase the love and wisdom of God amongst many. And in a recent video that surfaced, the Christian actor has done it again. 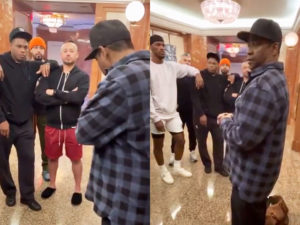 In a video shared by NBA Central on Twitter, Denzel’s powerful message to Miami Heat players was recorded.

The Miami Heat receives words of wisdom from Denzel Washington 🐐🙏

Players Kyle Lowry, Jimmy Butler, and others listened to the actor as he offered them pieces of advice. He encouraged them to be excellent in carrying themselves and “keep raising the standard.”

Further, he added, “Keep teaching. Keep leading. Keep following. Learn from the best. That’s what I’ve done, and pass it on.”

Soon after, Denzel shared words of wisdom referencing the Egyptians with his message.

“Last thing I’ll say, which I’ve said a lot of times: You never see a U-Haul behind a hearse,” the actor explained.

The Hollywood star wanted to emphasize that they shouldn’t focus on temporary things on earth but live with an eternal perspective.

“I’ll say it again,” Denzel continued, “You never see a U-Haul behind a hearse. Can’t take it with you. Egyptians tried it; all they got was robbed.”

Apparently, in Egyptian culture, according to Faithwire’s report, Egyptians buried their riches with them in ancient times. They “built elaborate tombs.. believing they’d be there waiting for them in the afterlife.”

But this belief among Egyptians turned out to be in vain. Because their graves only became a place where people loot and rob, “attempting to steal the massive amounts of gold and silver that had been stockpiled over the years.”

“But, leaving money aside, you can’t take it with you,” Denzel further said. “But you can leave it here — your influence, your power, your wisdom, your ability to touch people.”
Then the actor inspired them to listen to their elders and “lead quietly.” And finally, he wrapped up his message with “God bless you.”