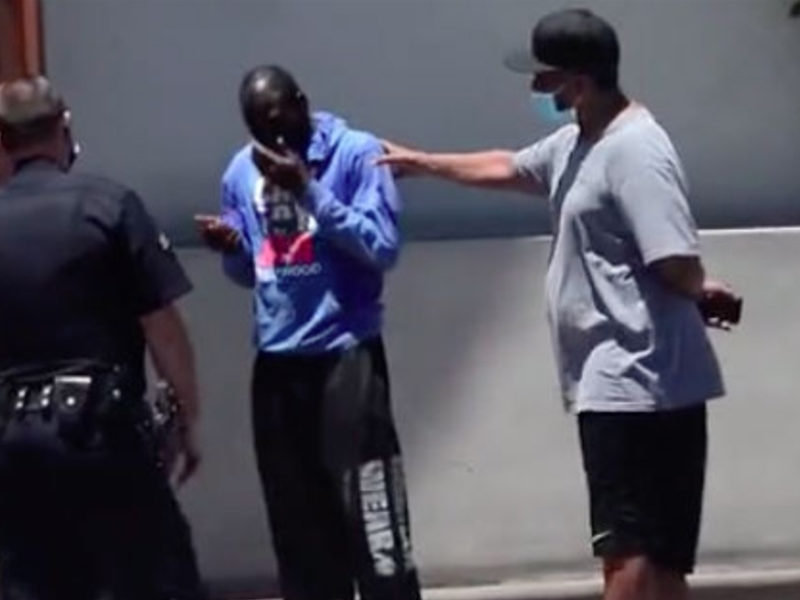 Well-known Christian actor Denzel Washington is in the news for going out his way to help a homeless man in danger.

Denzel Washington is an award-winning actor, director, and producer that has been in the industry for over four decades. He has been widely regarded as one of the greatest actors of his generation and is considered an American cultural icon.

Aside from his success in his career, Denzel is also widely known as a devout Christian. In the 1990s, he considered becoming a preacher; however, God has called him to continue his career in the movie industry.

“A part of me still says, ‘Maybe, Denzel, you’re supposed to preach. Maybe you’re still compromising.’ I’ve had an opportunity to play great men and, through their words, to preach. I take what talent I’ve been given seriously, and I want to use it for good,” Denzel stated. 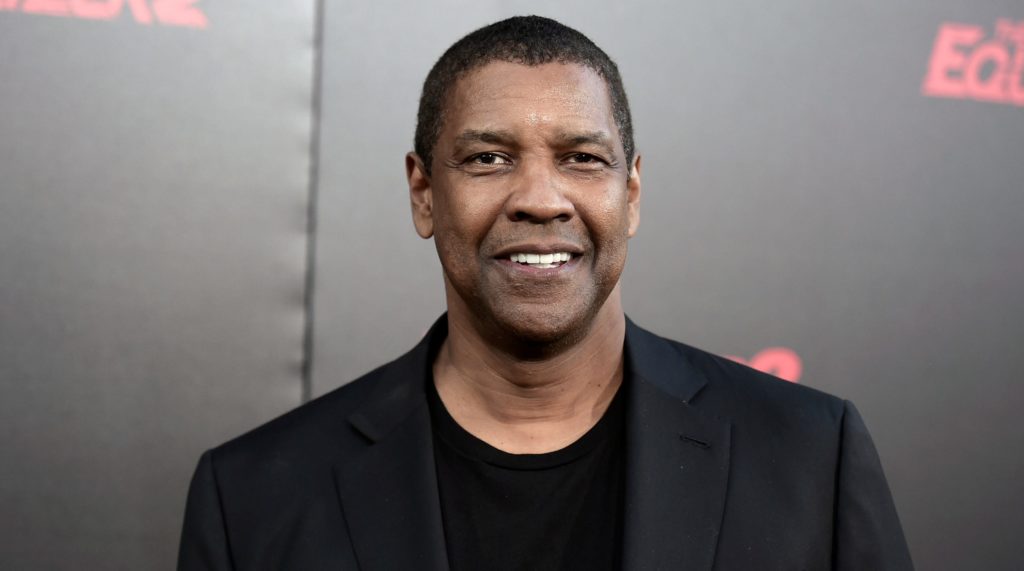 Helping a homeless man in danger

Recently, the 65-year-old Christian celebrity was recently in the news for helping a homeless man in danger. His act of kindness happened while he was driving around his town in West Hollywood. Upon seeing a homeless man on the road, dangerously close to incoming traffic, Denzel pulled over his car to help the man get to safety.

Denzel remained by the homeless man’s side until the police authorities settled the situation. Before parting ways, the actor gave the man a sandwich and a face mask. 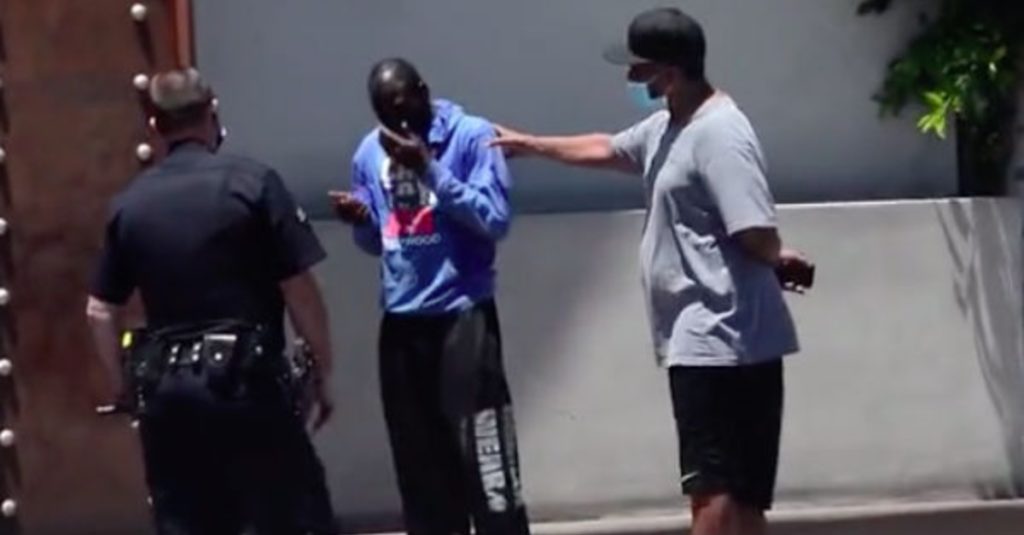 It was not the first time Denzel showed his generosity and the love of Jesus to others. He and his wife Pauletta Pearson has been donating generously to many charities for decades. They have helped change many lives through their kindness.

As a devout Christian, Denzel fulfilled his calling to be the hands and feet of Jesus to show His amazing love to the people. May we always have that heart that is eager to help our neighbors in need.

For just $100 per month you can bring the gospel to 10,000 homes. Join us as media missionaries! GIVE NOW
VIEW COMMENTS
« Manna From Heaven Prayer For Today »