Denzel Washington Reveals What God Told Him: ‘Feed My Sheep’ 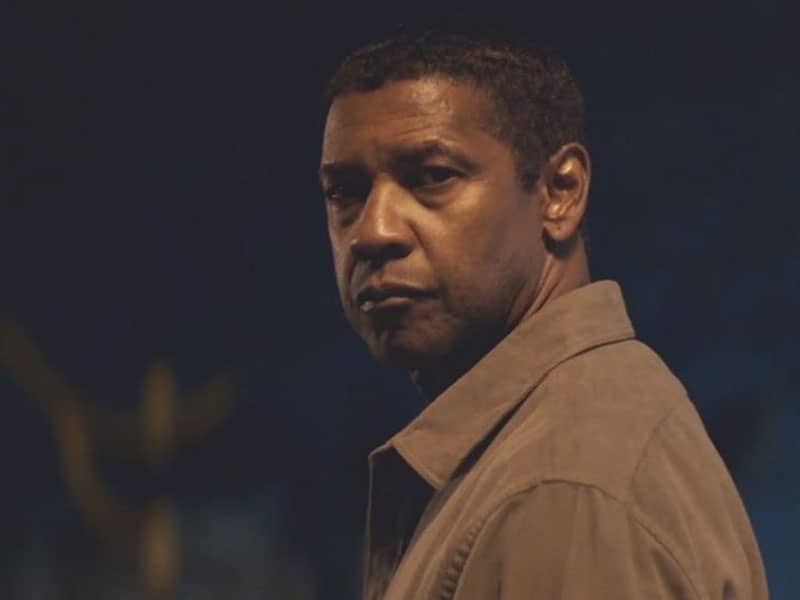 In a men’s conference in Orlando, Florida, actor Denzel Washington revealed what God has been telling him to do—he often hears God say, “feed my sheep.”

Denzel Washington was featured as a speaker at “The Better Man Event” hosted by First Baptist Orlando over the weekend, according to CP. And in the event’s discussion, what the Academy Award-winning actor recently unveiled surprised many. Because it doesn’t have anything to do with the entertainment industry. 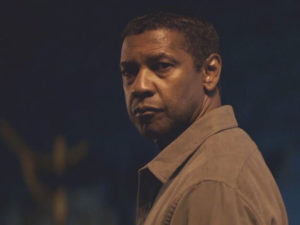 “At 66, getting ready to be 67, having just buried my mother, I made a promise to her and to God. Not just to do good the right way, but to honor my mother and my father by the way I live my life. The rest of my days on this Earth, I’m here to serve, to help, to provide,” the actor said.

And then the actor revealed, “In every prayer, all I hear is: ‘Feed my sheep.’ That’s what God wants me to do.”

Denzel admitted that he didn’t know what it meant at first. Until he discovered that “in the last couple of years is there are all kinds of sheep.” Hence, he asked experienced shepherds to help him.

“What is our role as a man?” he further noted. “The John Wayne formula is not quite a fit right now. But strength, leadership, power, authority, guidance, patience are God’s gift to us as men. We have to cherish that, not abuse it.” 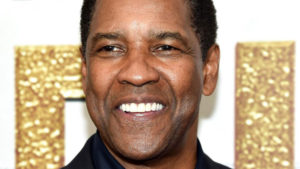 Moreover, the actor stressed that he’s a changed man now. And he’s no longer the same person they see on the silver screen, CP reports.

“What I played in the movies is not who I am, it’s what I played,” he explained. “I’m not going to sit or stand on any pedestal and tell you about what I had in mind for you or your soul. Because the fact of the matter is, in the whole 40-year process, I was struggling for my own soul.”

“It (the Bible) says in the last days we’ll become lovers of ourselves,” he also pointed out. “The number one photograph now is a selfie. So we all want to lead. We’re willing to do anything — ladies and young men — to be influential.”

“Fame is a monster and we all have these ladders and battles, roads we have to walk in our given lives,” Denzel added. “Be you famous or whoever’s out there listening, we all have our individual challenges.”

And when he discussed his thoughts on success, he told the Christian men to “stay on your knees.”

“Stay on your knees. Watch me, but listen to God,” he remarked. “I hope that the words in my mouth and the meditation of my heart are pleasing in God’s sight, but I’m human. I’m just like you. What I have will not keep me on this Earth for one more day. Share what you know, inspire who you can, seek advice. If you want to talk to one someone, talk to the one that can do something about it. Constantly develop those habits.”