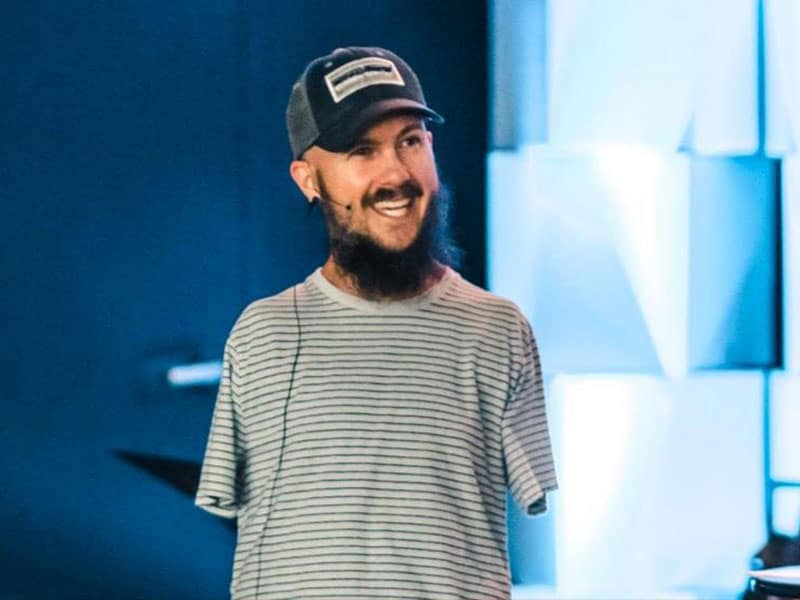 A man born without arms questioned and hated God for not giving him arms. But now, he glorifies God as he became a great preacher and continues to inspire the world with his story.

Daniel Ritchie grew up having a normal childhood. His parents loved him and trained him not to say things like “I can’t.” However, outside of the home, he faced relentless bullying. 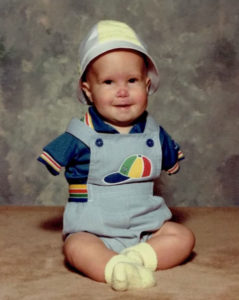 “I remember coming home from a trip to the grocery store with my mom at seven years old, in tears. Because someone had said insulting things to me. There was the time that I had to fend off a rude kid at Disney World — the happiest place on earth. And then there was the time my parents and I were asked to leave a restaurant because I was eating with my feet,” he recalled.

The constant judgment he received from people eventually led him to a place of darkness and depression. Then he started hating people and questioned God.

“God if You love me, why didn’t You make me like everybody else?” he told God. And Daniel became a hyper introvert. 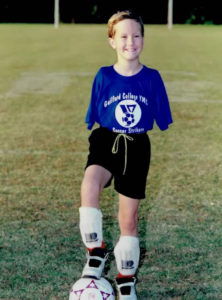 But one day, a schoolmate invited him to church to hang out and play dodge ball. There, Daniel heard the Gospel for the first time. A youth pastor shared a simple devotion that literally changed his life.

“Even when I absolutely hated God and questioned His judgment, and I was frustrated…He was pursuing me…” he said.

From that moment on, all his doubts disappeared and he gave his heart to Jesus. And days and weeks right after he got saved, all the weight he was carrying lifted. More so, he started to see himself as God’s amazing creation. 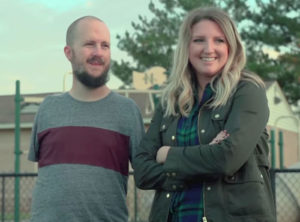 At 16-years-old, God led Daniel to teach and preach. And for 18 years now, he is still speaking to a lot of people.

“Only God can take an armless hermit and use him to go tell the world about His hope,” Daniel said.

Today, he is 34 and married with two beautiful kids. Moreover, he continues to change lives as a pastor.

“I want people to look at my life and to see how God takes broken things and unlikely people. And by His grace, He stitches them back together and uses them for His glory,” declared Daniel.

"God if You love me, why didn't You make me like everyone else?" Powerful Testimony!