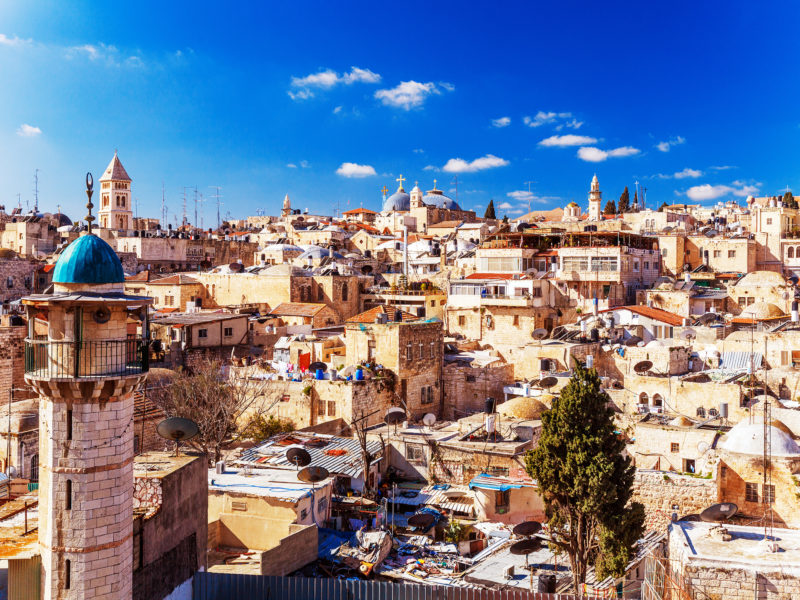 Israel has officially offered humanitarian aid to Lebanon in wake of the massive explosion that wreaked havoc in the center of the city, despite the tensions between the two countries.

Scores were killed and thousands were injured in Beirut after a large quantity of explosive Ammonium Nitrate that was stocked in a depot at the port combusted.

An initial inquiry shows that the substance was confiscated from a ship years ago. It had supposedly been neutralized but was not, apparently a case of criminal negligence.

Following the explosion in Beirut, Defense Minister Benny Gantz and Foreign Minister Gabi Ashkenazi, on behalf of the State of Israel, offered the Lebanese government via international intermediaries medical and humanitarian aid, as well as immediate emergency assistance.

The offer was reportedly conveyed through UNIFIL and France.

The Sheba Medical Center in Tel Aviv stated that its Center for Humanitarian Aid and Disaster Medicine contacted the Israeli Ministry of Defense and the Ministry of Health and offered medical assistance as needed to the victims of the disaster in Lebanon.

The center has extensive experience in leading humanitarian missions around the world and dealing with disaster areas.

Prof. Yitzhak Kreis, director of the medical center, said that “it is our duty to help everyone who is in need of our help, and especially our neighbors. We are prepared and ready for any task that is assigned to us.”

Tensions between Israel and Lebanon have been high in recent days following Hezbollah’s threat to attack Israel.

However, IDF’s Spokesman in Arabic Avichay Adraee stated that Israel has extensive experience in dealing with disaster areas and “has demonstrated this through numerous humanitarian relief missions around the world in recent years.”

“It is time to put all conflicts aside,” he underscored.

President Reuven Rivlin said on Twitter that “we share the pain of the Lebanese people and sincerely reach out to offer our aid at this difficult time.”

For just $100 per month you can bring the gospel to 10,000 homes. Join us as media missionaries! GIVE NOW
VIEW COMMENTS
« Pastor Jentezen Franklin Calls For 21-Days Of Prayer And Fasting For America Knesset Wing Shut Down After Exposure to COVID-19 Patient »