written by The Israel Insider February 11, 2020 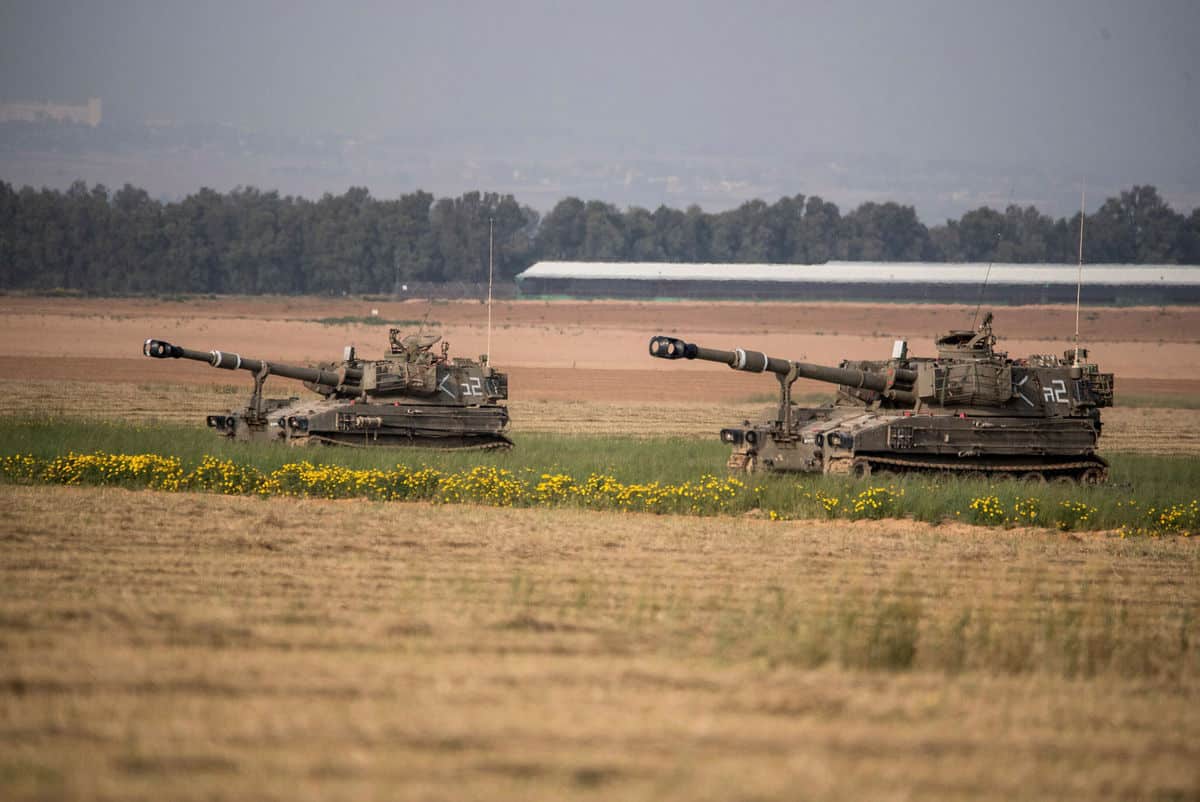 Prime Minister Benjamin Netanyahu and Defense Minister Naftali Bennett issued stern warnings to Hamas in the Gaza Strip following the escalation in attacks on Israel emanating from the Strip in recent weeks.

Netanyahu stated at the beginning of the weekly Cabinet meeting on Sunday that Israel is “prepared to take devastating action against the terrorist organizations in Gaza.”

“I want to make it clear: We will not accept any aggression from Gaza. Only a few weeks ago, we targeted the senior Islamic Jihad commander in Gaza, and I suggest that both Islamic Jihad and Hamas refresh their memories,” the Israeli premier stated, relating to Baha Ab al-Atta who was assassinated in an Israel strike in November which was followed by 48 hours of intense rocket fire and Israeli counter strikes.

“I will not go into detail about all of our actions and plans for the media, but we are prepared to take devastating action against the terrorist organizations in Gaza,” Netanyahu warned. “Our actions are very strong and they have not yet ended, to put it mildly.”

Bennett held a situation assessment at the IDF’s Gaza Division headquarters, during which he warned that Hamas’ “reckless conduct is bringing us closer to deadly action against them.”

“We will not announce when or where. The action will be very different from its predecessors, no one will be immune,” he threatened.

“Hamas faces the choice: to choose life and economic prosperity, or to choose terror and pay an unbearable price,” he concluded.

Hamas responded by stating that if Israel “takes stupid steps it will bear the consequences.”

The exchange of fire between Gaza and Israel has become routine in recent days. Gaza based terrorists have fired seven rockets at Israel in the past week and a total of over 20 in the past several weeks.

Balloons attached to explosive charges launched by terrorists from Gaza continue to land at several locations in Israel’s south and at other locations, over two weeks that Israel has been contending with this threat.

The explosive and flammable balloon attacks have returned to haunt Israel’s residents in the south in the past weeks after several months in which such attacks from Gaza ceased.

Several of Bennet’s political faction members also recently intimated that Israel was on the verge of a mass counterterrorism operation in Gaza.

Idit Silman stated last Monday that Bennett “is planning an action, which is more meaningful for the near future, in Gaza. Bennett is building, and I know, the next big thing.”