A Devout Jew Was Surprised To Discover Jesus Is Jewish 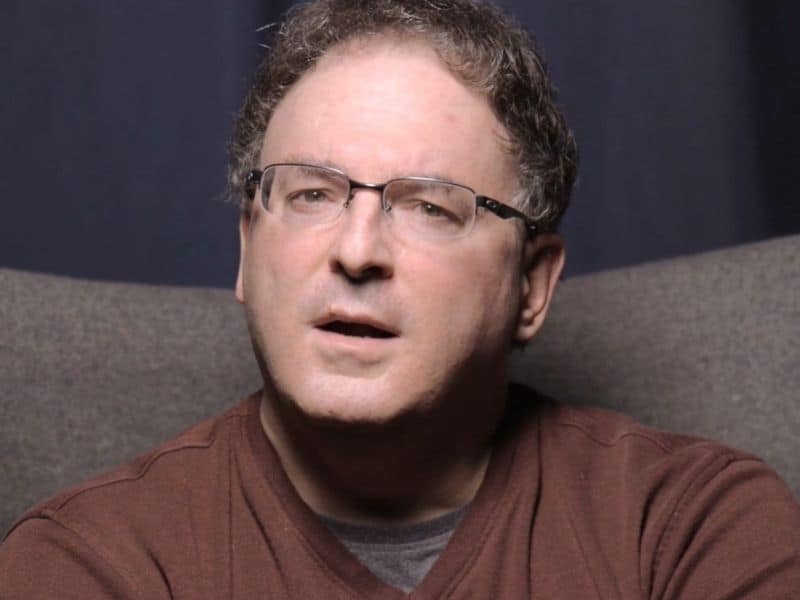 Born and raised in a Jewish home, Bill Siegler was heavily involved in Jewish lifestyle. But, the more they know about their God, the more he realized that he really didn’t know God. Then, his discovery of Jesus being Jewish completely changed his life.

Bill was devoted to learning the traditions of his Jewish family. He knew about the famous stories of his great patriarchs, read portions of the Torah, and chanted blessings. He practiced and kept them well.

But, he understood how to be Jewish, yet he was not familiar with the God of the Jews.

Bill worked as a camp counselor in New Hampshire. And in his job, he met another Jewish kid who brought a Bible, the one which had a New Testament in it. It shocked Bill that someone from his people would consider reading a Gentile book. But, later on, his curiosity got ahold of him.

One day, he started to read the New Testament and looked for what Jesus was saying. The first thing he read was in Matthew 5, “Blessed are those who know their need of God, for they shall be satisfied.” 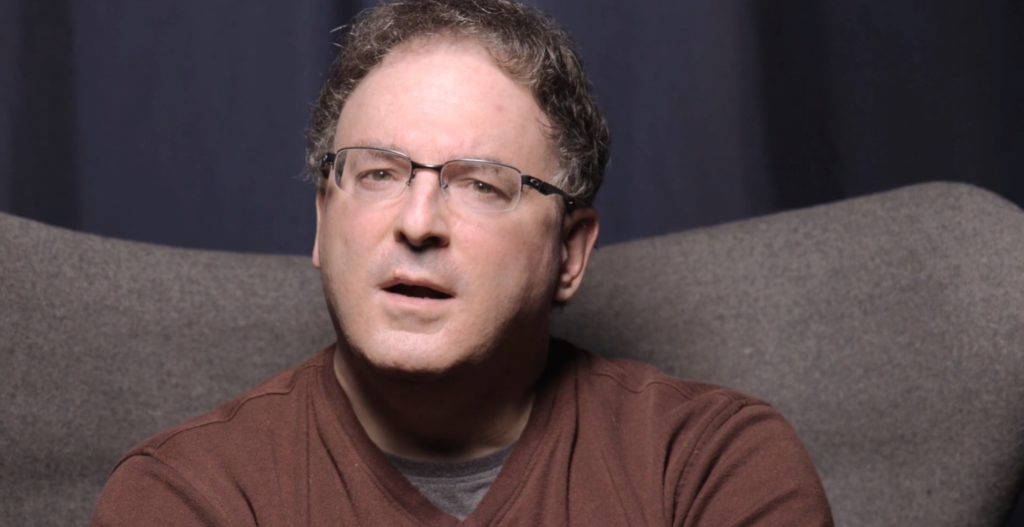 Jesus’ words spoke to Bill’s heart. The synagogue taught him about the stories of the Bible but he did not know the Author. He realized that knowing God, not just knowing about God, is the best knowing that there is. So, he sought for more and dove deeper into Jesus’ teachings.

The greatest “aha” moment for Bill was discovering that Jesus was Jewish. And that he was studying from the words of a Rabbi. As days went on, Bill could no longer deny the Truth.

One day, he stood up from his bed and declared, “I believe this!”

Immediately, he felt something come over him, from the top of his head going down to his feet. And he heard a voice in his heart saying, “Son, what you have just said, is the Truth.”

He said, “As a Jew believing in the Jewish Messiah, I’m more complete as a Jew than I ever was.”

A Jewish man discovers that Jesus is Jewish!