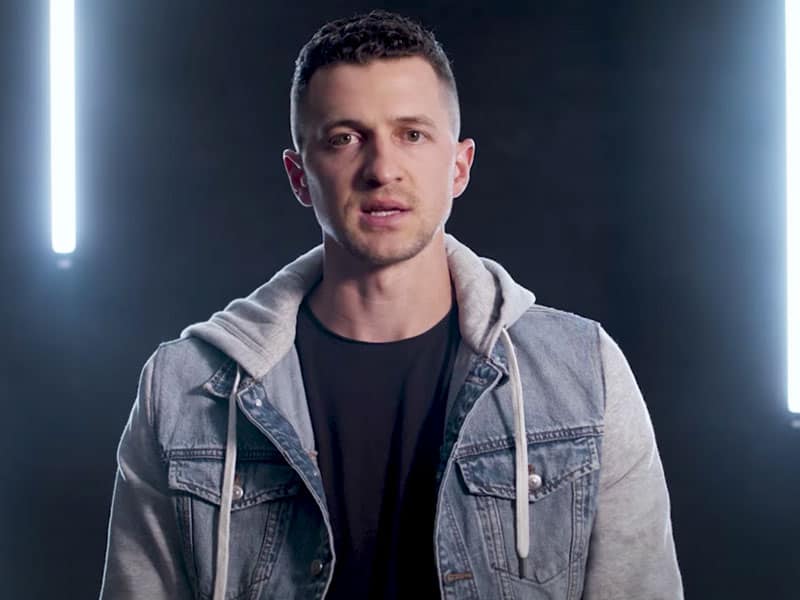 Arizona Diamondbacks of Major League Baseball Nick Ahmed opened up his salvation story when he decided to receive Jesus during a minor league game.

In Sports Spectrum’s I Once Was, Nick shared how he came to accept Christ in his life. And it was during a difficult season. 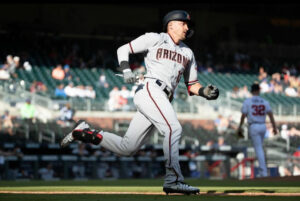 Nearly ten years ago, the athlete was traded from the Atlanta Braves to the Diamondbacks. At the time, in 2013, he struggled to fit in with his new team. On top of that, he had to adapt to being away from his fiancée, now his wife. His sports career forced him to have a long-distance relationship with her. He faced many struggles, and even his field performance was affected.

“I was dealing with failure on the field like never before,” he recalled. “And every day, I just had this anxiety and fear and depression and worry about what the future might hold. All those events kind of led up to this one moment.” 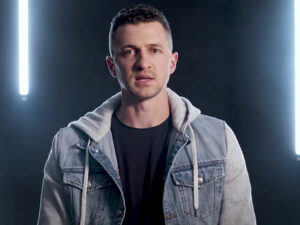 Until one day, Nick had a minor league baseball game in Mobile, Alabama. He stepped out into the field and played despite his struggles. And after finishing his second strikeout, Nick did not warm up for a defensive position. But instead, he turned around, faced the outfield, closed his eyes, and prayed.

“And right at that moment, I asked God to come into my life and save me,” Nick recounted. “And I just said, ‘God, I surrender. I’m going to do life your way,’ and I asked Jesus into my heart. And I felt the presence of the Holy Spirit come in and flood me and give me a peace that I’d never had before – and I still have it with me to this day.”

Today, Nick is Arizona Diamondbacks’ shortstop. In 2018 and 2019, he won the Major League Baseball Golden Glove award for his “superior fielding.”

I ONCE WAS: Nick Ahmed, 2-Time Gold Glove Shortstop