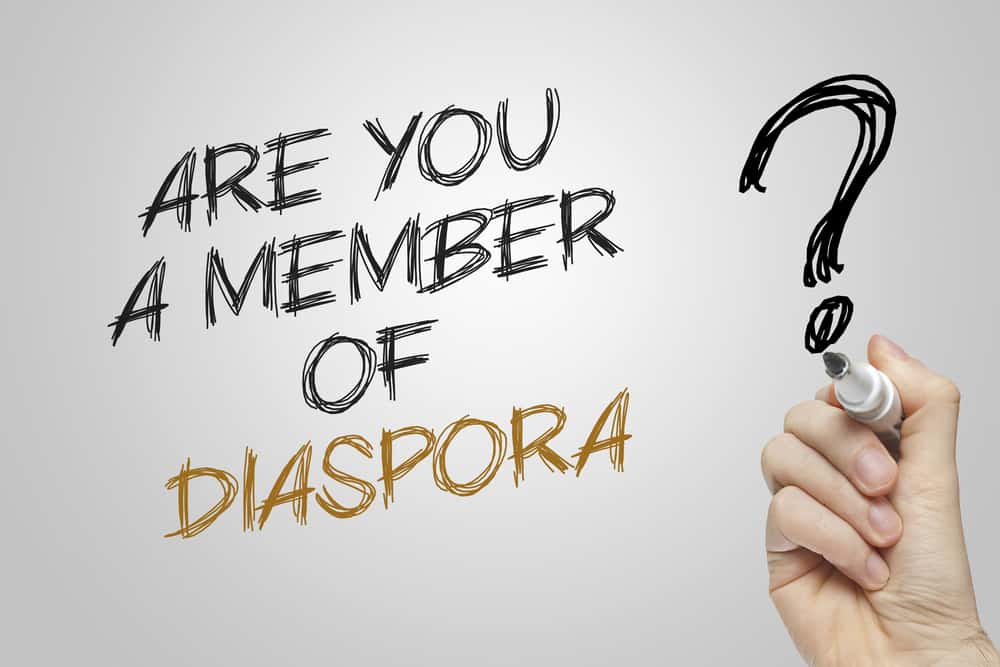 A committee appointed by Israel’s Diaspora Affairs minister says that there are close to 100 million people around the world with an “affinity” to Judaism or Israel, according to a new government report commissioned by the Ministry of Diaspora Affairs.
A spokesman for Education Minister Naftali Bennett, who also serves as Minister for Diaspora Affairs, declined to comment on the report, saying it has not yet been published. But individuals familiar with the committee’s deliberations say that the goal of the report is to offer the descendants of the Spanish and Portuguese Jewish communities, the opportunity to connect with Israel and with Judaism, not to formally convert them.

“We are not missionaries and we are not interested in imposing our views on anyone,” said Ashley Perry, the president of Reconectar, an Israeli NGO that offers assistance to Spanish and Portuguese crypto-Jews, known in Hebrew as Bnei Anusim, or the descendants of individuals who were forced to convert. “The type and extent of that restored connection is up to the individual. Our goal is to be a hub of information.”

According to the report in Haaretz, the committee, which was set up in 2016 to study communities around the world of crypto-Jews, found that there are currently 9 million people around the world who are eligible for immigration to Israel under the terms of the Law of Return.

In addition, there are some 95 million individuals who are likely descended from Jews but who no longer identify as Jews, including 35 million people “with known affinities to Judaism” and as many as 60 million “unrecognized peoples with affinity to Judaism and Israel.”

Notable communities include the Bnei Menashe, a tribe from northeastern India who believe they are the descendants of the ancient tribe of the same name; Ethiopian Falash Mura; and Subbotniks, a Russian Christian group that adopted Judaism during the 19th century.

Other groups can be found in Africa, South America, China and farther afield.

Notably, the report does not propose offering offering Israeli citizenship to crypto-Jews, but it does suggest creating a legal framework for them to visit in order to learn about Judaism and Israel.

If the report’s  numbers seem inflated, Perry says that if anything, they are conservative estimates of the number of individuals who are descendants of Jewish communities. Reconectar estimates that between 14 -15 million individuals today consider themselves Bnei Anusim, ranging from assimilated Spaniards with an academic interest in learning about their Jewish ancestry, to individuals looking to convert, to families who identify simply as Jewish and resent the suggestion that they should have to undergo any type of conversion ceremony.

In all, Perry said there are certainly tens of millions of individuals who are descended from Spanish and Portuguese conversos (individuals who were forcibly converted), possibly as many as 100 million. “And people want to forge this connection,” Perry said.

“You see it all over the Spanish and Portuguese—speaking world: Bnei Anusim forming communities, establishing synagogues, wanting to learn about Israel and about Judaism. Their excitement is palpable – you can feel that they are getting ready for something big,” he added.

All of which means Reconectar’s efforts, and those of other groups such as Michael Freund’s Shavei Israel organization, have created what Perry called a “game changing moment for the Jewish people.”

In political terms, Perry said individuals with ties to Jewish communities in Spain, Central and South America have stepped up repeatedly to encourage their governments to support Israel, including during the historic United Nations vote to partition the Holy Land on November 29, 1947.  Currently, he said that a “significant percentage” of Latino Americans – the United States’ fastest growing minority and fastest growing political class – are descended from Jews who were forced to abandon Judaism during the Spanish Inquisition.

“In the last century, Zionism was a terrific movement with a powerful message, and many people took the opportunity to connect and to return to our national homeland,” Perry said. “Today, I think that this – welcoming people who feel connected to the Jewish people and want to nurture that connection – is the call of the hour.”