Dinner With An Angel: Woman Testifies Of A Miraculous Encounter | God TV
Articles 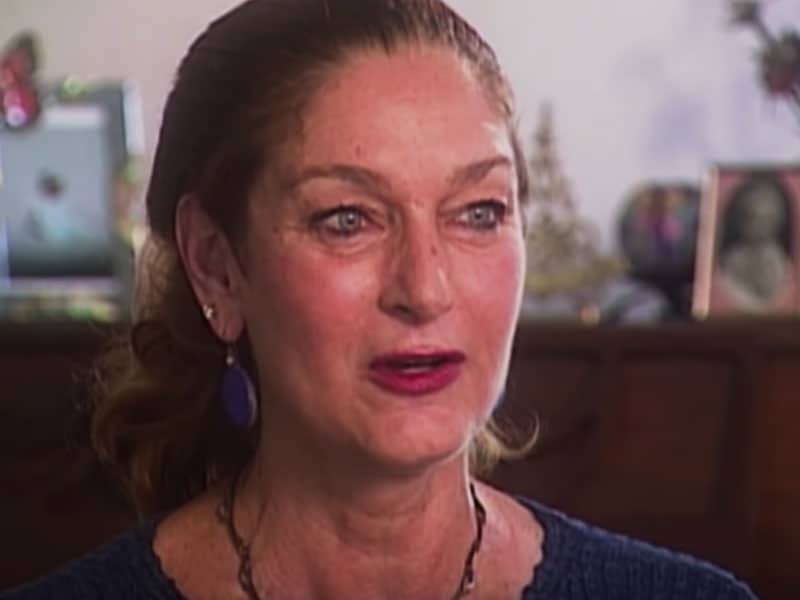 Do angels really exist? In the Bible, angels are said to be supernatural beings who act as God’s messenger to man. The Bible has many accounts of them talking to humans and speaking on God’s behalf. However, today, many people doubt if they still exist. But for one woman, her doubt was dispelled after a personal encounter with an angel on Thanksgiving Day.

In 1969, Ivy Olsen moved to a one-bedroom apartment after divorcing her husband. She was a struggling single mom with two kids to feed. Money was tight for Ivy and she always had trouble making ends meet even with her job. And during holidays, her situation became particularly troubling.

“One of the hardest thanksgivings I ever had was thanksgiving after I was divorced,” Ivy recalled.

“What have I gotten into? How am I gonna get out of this?” she worried during those times.

A picnic on Thanksgiving Day

She had only three hotdogs in their refrigerator. So Ivy decided to have a picnic with his boys instead in a local park on Thanksgiving day. And although she was down and in despair, she put on a brave face for her children. She was hoping her boys would still have fun even without having a real Thanksgiving dinner.

After that picnic, Ivy’s kids were still hungry. But she had nothing to give them. When they arrived back at their apartment, they met an elderly woman in their building. Out of the blue she invited them for Thanksgiving dinner. Ivy had never seen the woman before and it felt strange. Nevertheless, she said yes. 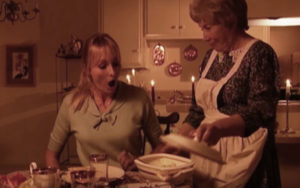 A stranger and a strange invitation

Ivy felt immediately at home inside the woman’s home. She described the experience in detail, “It was all dimly lit, and the kitchen table was just loaded with food. And she was just so incredibly sweet. Her presence was like electricity. She had a sparkle in her eyes. There was life in her.”

At that moment, with a complete stranger, she felt unconditionally loved.

“It was just one of the most special evenings that I have ever spent in my whole life,” she said.

And before they left, the woman gave each of them a gift. Furthermore, she gave them loads of leftover food, enough for them to make it through the week. 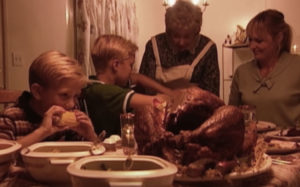 The next day, Ivy went to go visit the neighbor who had been so kind to her and her children. But when she arrived at the apartment it was dark and empty. Not a single piece of furniture and it looked as though no one had been there for awhile.

“Even today I get goosebumps when I think back on just seeing that empty apartment,” she reminisced on that encounter with the angel.

Later she found out from the apartment manager that the bottom apartment had been vacant for 10-12 weeks already. Ivy told the manager what had happened but her story wasn’t believed.

Some people might not believe Ivy, but for her it was a miracle that forever changed her life.  Even today, she remembers every detail of what happened. She will never forget that she had dined with an angel. Because of that miraculous experience she started a non-profit organization called Angel Network on the island of Oahu. It’s an organization dedicated to providing assistance to needy families.

For just $100 per month you can bring the gospel to 10,000 homes. Join us as media missionaries! GIVE NOW
VIEW COMMENTS
« Kanye West Visits Texas Prison And Leads Inmates To Christ WATCH: ‘Investing in Jewish Mothers’: Israel Tour Transforms Moms into Mentors »