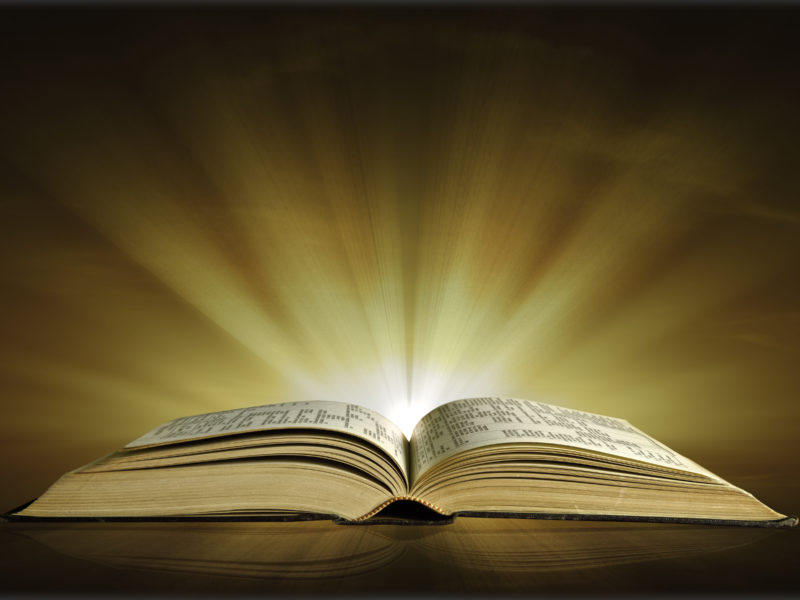 There are many positions that one can hold around an issue. The issue maybe to do with rights, freedom, responsibility or death. We are sometimes faced with these issues and could have a position on each which is different from that of other people. We could use scientific or moral evidence to back our position. Whatever the issue, one needs to also discern the spirit behind each issue. Our position appears to be correct on the surface but the real matter is the spirit behind the issue. Many are unaware of these spiritual forces that are behind the issues that we fight about. We therefore part ways because we disagree on an issue, each one being adamant that he is in the right. We get into polarised positions and sometimes even defend our position to the death.

Jesus always responded to the spirit behind the questions about His identity and statements. The Pharisees misunderstood Him and thought He was a lunatic. Jesus called them white-washed sepulchres who judged others but failed to judge themselves. He called their father the devil. He addressed the spirit behind their anger and hatred of Him. They were deceived and could not hear or see the Truth. He did not give an opinion but addressed the spirit behind their objections. In this way they were confused and dismayed and failed to see the Truth. On the other hand, the blind, deaf and lame saw the Truth and believed in Him.

In these days too, there are many opinions and we get caught up with taking sides. For example, in American politics, it has little to do with the Democrats or Republicans. They are all human beings caught up in a programme which they believe in. The programme or template they operate from blinds them to the truth of the matter. We too can believe in something very sincerely, but we may be sincerely wrong. Like the Pharisees we could be blinded by our own beliefs. However it is the spirit behind each belief that needs to be addressed. There are many good people doing good things, but is that often just a shop-window dressing to cover up a demonic spirit? The god of this world can appear as an angel of light and deceive many. Many are trapped by this deception.

Discern the spirit behind the words, opinions or beliefs. A wrong spirit can trap you into believing and agreeing with the devil. Ask God to open your eyes to see and turn away from the spirit that controls you and seeks to destroy you. Choose the way of love and be prepared to repent and turn away from the path that you thought was right. Only God can lead you into the light. In the darkness we cannot see because we are blind to the Truth. God is light and when we cry out to Him, He will shine His light and deliver us from the present darkness.

For just $100 per month you can bring the gospel to 10,000 homes. Join us as media missionaries! GIVE NOW
VIEW COMMENTS
« Visit Jerusalem Without Leaving Your Home At The 2020 Feast of Tabernacles Is California Set for A Massive Earthquake? »