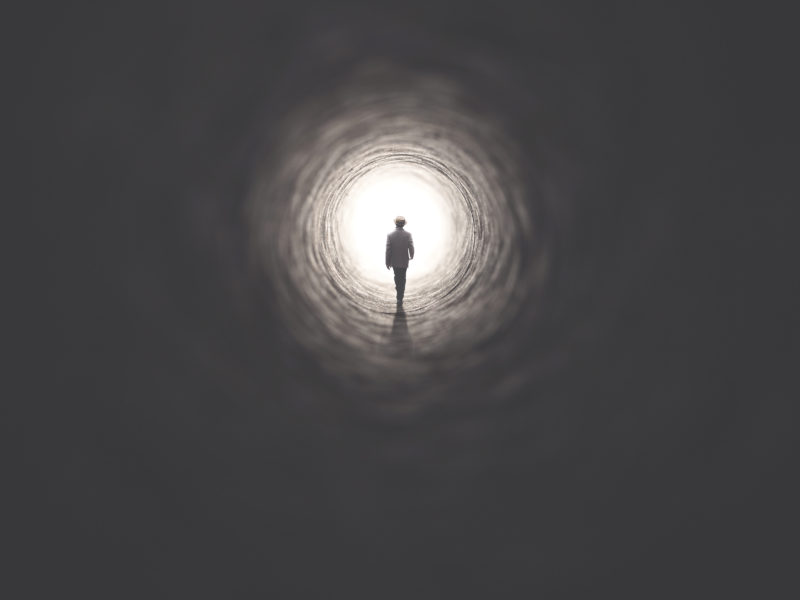 A woman who committed suicide and survived discovered what life after death is and comes back with a message.

Tamara Laroux believed that there was no way to live a completely happy life. She came from a broken home and grew up with a sense of rejection. She began to perceive herself as a burden to other people. Even to the point that she would make a big deal out of little insignificant comments. 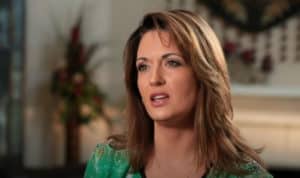 “What is wrong with me?” she had always asked. Hopelessness and loneliness filled her life. Until one day, she got tired of how she felt and decided to end her life. She thought the only way to end her suffering was to die.

So Tamara went off to her mother’s room bringing a gun. She was determined to end her life once and for all.

“God forgive me,” she told God while crying and screaming. Then she shot herself in the chest. That’s when she found death gripping her soul and left her body.

Instantly, Tamara began to fall and ended up in a place that she described as a “complete torment.” She discovered that life after death could be horrible.

“I was no longer depressed. I became depression, I became loneliness, a tormented being of fear. And as I began looking out and saw all of these other people, everybody was screaming in pain,” she recalled.

Then she highlighted, “The mutual thing that everyone shared there was their desire to scream out to everybody on earth, ‘Do not come here. Acknowledge that life is all about Jesus Christ. Eternity is real. Hell and heaven is real. And how you live your life will determine where you go.’ And everybody cried out that their loved ones would hear the truth.”

After Tamara saw that, the hand of God suddenly reached out to her. God picked her up and cleansed her. Then He took her to heaven. She described heaven as “peaceful, gorgeous, and magnificent.” However, she wasn’t allowed to stay.

Watch the full video and find out why.

For just $100 per month you can bring the gospel to 10,000 homes. Join us as media missionaries! GIVE NOW
VIEW COMMENTS
« Little Boy Receives Royal Letter For Creating Word Puzzle To Entertain The Queen During Lockdown 5-Year-Old Boy Raises $1 Million For Hospital That Saved His Life By Walking Miles On Prosthetic Legs »