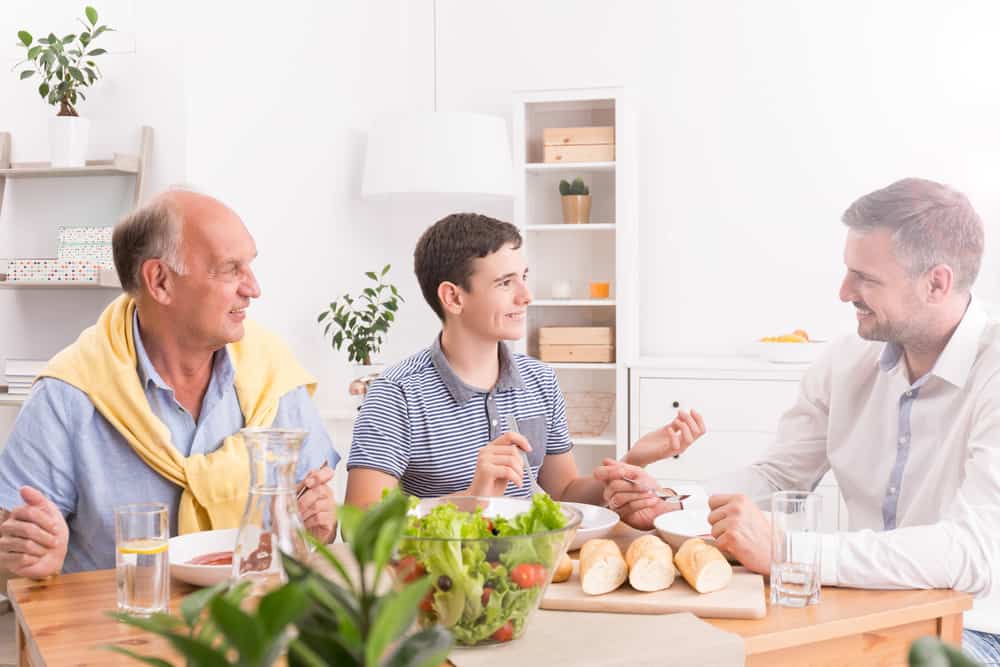 Every one of us came into the world wanting to feel special to someone. This human longing is something we all share. It is an innate desire that we have carried with us from birth. Yet many of us have grown up not knowing what it is to feel valued and treasured by even those closest to us. The dull ache of rejection and loneliness still haunts us as we try to carve out a niche for ourselves in the grand scheme of life.

Like a cruel taskmaster, the need for significance has driven us to find our worth in our accomplishments or in the approval of others. Some of us have gone to great lengths to try to satisfy this longing. We’ve become masters at ‘playing the game’ in order to be successful and to win the acceptance of our peers. But, in reality, all we have ended up doing is getting caught on a carousel that never seems to stop.

Several years ago I watched an interview of Hillary Clinton conducted by a news reporter. Mrs Clinton was being asked about her childhood and some of the factors that had made her a highly motivated individual. She admitted that one of the reasons why she is such a driven person is because of the way she was raised by her father. She reminisced about coming home from school on one occasion, excited to show her dad her report card. When he saw that she had gotten a B in one particular class, instead of praising her and affirming her for her effort, he suggested the school was too easy and wondered, “Why didn’t you get an A?” Does Hillary Clinton’s experience sound all too familiar?

One of my closest friends is in the American Motorcycle Association Hall of Fame. Steve was inducted into the Hall in 2001. He is the only biker to win the AMA Motocross, the AMA Supercross, and the AMA Superbike nationals. In 1982 he was voted by the American Motorcycle Association as their Professional Athlete of the Year. Steve will always be considered one of the most multi-talented riders in the history of motorcycle racing.

Yet Steve struggled for years with a deep-seated insecurity rooted in a nagging sense of insignificance. Looking at his accomplishments in and out of racing, you would have never known it. Steve has also owned a successful real estate investment company and has been involved in a fruitful Christian ministry as well. Still, he never truly felt successful.

Like a lot of us, Steve grew up not experiencing the loving acceptance and affirmation of his earthly father. His dad was ‘old school’, believing that the best way to motivate his son was by making him think he couldn’t do anything good enough. Steve worked hard at motorcycle racing in order to win the approval of his father, but he never got it. On the day when Steve was inducted into the Hall of Fame, his dad didn’t even tell him he was proud of him.

It wasn’t until several years ago that Steve began to understand and experience the wonderful acceptance and affirmation of a greater Father who loved him more than any earthly father ever could. Although the wounds and pain of the past still trouble him at times, Steve is slowly coming to a place of wholeness that he has never known before.

Stories like Steve’s are all too common. I hear them everywhere I go. These father issuesseem to plague the human race. Several years ago I was teaching at a conference in Brisbane, Australia. I was talking about the Father’s love and His extravagant affections for us. A couple of days after the conference I was introduced to a very successful businessman who had attended the meetings. He admitted to me that he was having a hard time embracing some of the things I taught because it was difficult for him to believe that God really liked him and enjoyed him for who he was. He proceeded to tell me that he had been raised by a father who, throughout his life, had repeatedly told him he wouldn’t amount to anything. As I looked at this man and listened to his story, my heart went out to him. I instinctively knew that he had worked overtime at being successful just to prove his old man wrong.

As adults we can find ourselves continually searching for significance in the things we do and the people we know. It can easily become “second nature” for us to measure our worth by the cars we drive, the degrees on our walls, the homes in which we live, the positions we hold, the relationships we’ve embraced, the recognition of others, the size of our savings accounts, our stock portfolios, and even our ministries. We can readily deceive ourselves into believing that success of any kind will bring us happiness and fulfillment, but it never does. The emptiness we inevitably experience only reminds us that we can never do enough to really gain the approval of others or to feel good about ourselves.

This is why it’s imperative that we keep grounding ourselves in our Father’s affection and approval and find our core identity as the “beloved of the Father.” Your life is special and significant, not because of your accomplishments or who you know, but because of whose you are. You are Father’s child and no one or nothing can take that away from you. The fact that you’re a child of God, loved and embraced by Him, is meant to be the crowning glory of your life!