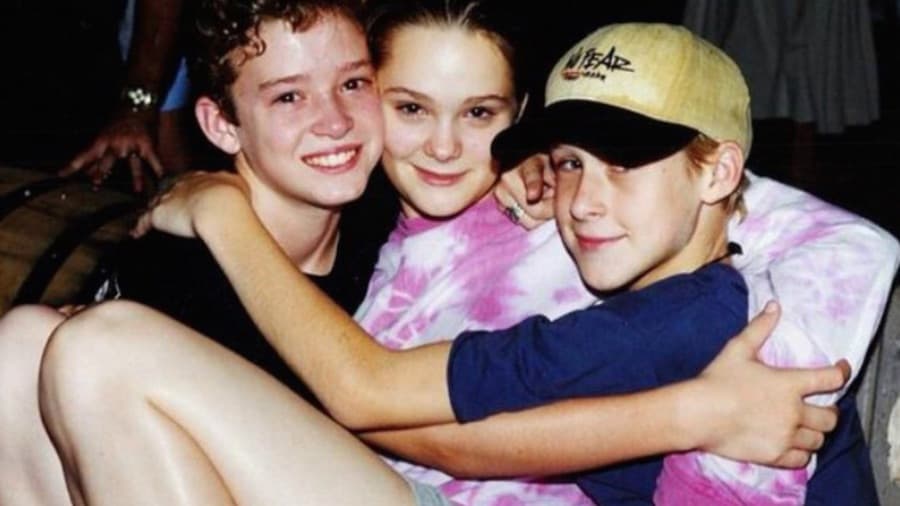 If you watch reruns of the long-running 90’s series on Disney, Mickey Mouse Club, you might fixate on the young Britney Spears, Justin Timberlake, and Christina Aguilera – the kids who became teen and adult phenoms. Ever wonder what happened to all of the other child proteges? Indeed, the Mickey Mouse Club served as a launching pad to unimaginable success and stardom – for some. But for others, like Jennifer McGill, there was simply a failure to launch – and not for lack of talent, mind you.

For many years, McGill has struggled with body image, low self-esteem, bad relationships, and many other ills associated with the “rock star” lifestyle – a lifestyle she built to reflect the fame that she so deeply desired. But now, with the release of her new Christian album “Unbreakable,” McGill has emerged victorious over the curse of fame with God’s help.

After starring in over 300 episodes of Mickey Mouse Club for Disney, teenaged Jennifer believed her star was rising. She certainly didn’t expect to have trouble landing other gigs. Soon, she found herself sitting on the Hollywood sidelines as many of her co-stars took a stab at fame.

Reflecting back on her hopeless mentality, McGill remarks, “I could not have been convinced back then that I wasn’t meant for stardom. I used to feel cheated and wasted because the gatekeepers of fame and fortune locked me out.”

After graduating from high school, a somewhat defeated Jennifer decided to trudge on to college instead of pursuing her entertainment aspirations in New York or Los Angeles. Having been employed since age 11, McGill wanted some time to be a normal kid, and college was just the place to do so. But she aspired to one day rekindle her entertainment career.

With flickers of jealousy, McGill watched as her co-stars emerged as leaders in mainstream pop culture. When she tried to reignite her own career, she came face-to-face with a brick wall.

Although she never lost confidence in her talent as an entertainer, Jennifer questioned her appearance, beauty, and even her own self-worth. She remarks, “Experiencing the music industry judge me on pretty much everything except my talent left me feeling hopeless and worthless.”

These negative emotions spiraled into a deep depression, leaving her feeling “dead inside” at age 28. Unfortunately, this was precisely her spiritual state when she met her future (now ex-), husband. Her quest for love would prove to be just as fruitless as her quest for fame – because she was looking in all the wrong places.

At age 30, she married. Not only did she not love him, but he hid from her the fact that he was still legally married to someone else. Jennifer comments, “Had I been in my right mind and listening to God at all, I don’t think I would have ever walked down that aisle in the first place.”

From Rock Bottom To The Mountain Top

At this point, Jennifer hit rock bottom. She went from the pinnacle of Disney stardom to the very end of her self. All of her strivings had led to heartache and deep pain. She slept 12 hours a day to avoid her life. She even wished she was dead.

With nowhere else to turn, she rediscovered her Christian faith. Completely out of options, ideas, and energy, she leaned on God more fully than she ever had before. The results? Let’s let Jennifer speak for herself:

“I rededicated my life to Jesus, I got an annulment, I never called myself ‘dead inside’ again, and I have been on an amazing path of restoration and joy in the Lord ever since.”

Incredibly, the desires of her heart shifted from fame to God’s plans. Jennifer believes that “God broke the curse of fame” that was over her life and went even further to repair and strengthen her heart.

Ultimately, Jennifer hopes that God’s opinions of her will drown out those of the entertainment industry. For now, she is content with elevating God’s name in an industry that tries to create demigods.

Check out her new album “Unbreakable” to see just how far she has come on her journey of faith.