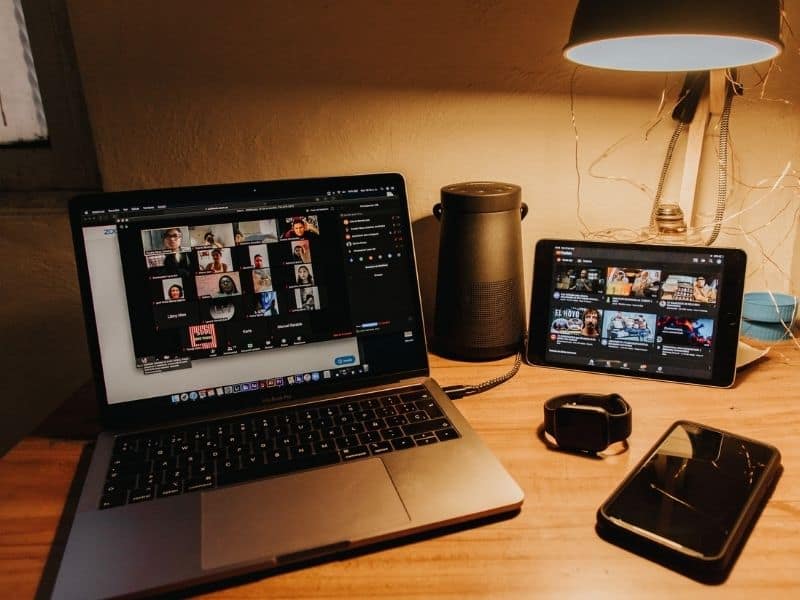 A 69-year-old woman, Dorothy Farris, gives thanks to her four friends who saved her life when she was having a stroke during their zoom call. Her friends credit divine intervention for the timely miracle.

People have shifted to the digital world when COVID-19 restricted all forms of physical contact. Business meetings, classes, and hangouts are happening inside the frames of screens. Similarly, Dorothy, who is from Palos Verdes, loves to spend time with her friends through Zoom calls. Normally, they would end their conversation at 6 o’clock, but on that July 30, they made an exemption.

“We normally end our calls at 6 o’clock on the dot. For some unknown reason – I’d like to think it was divine intervention – that we extended this call to 6:16 that night and that’s when the symptoms first appeared,” Pam Barclay, on of the friends, said.

They were taking turns sharing stories about how they met their husbands. So when it was Dorothy’s turn, she began showing signs of having a stroke. “So we just said, ‘Dorothy, OK your turn. How did you meet Bill?’ and there was just silence,” Rita Plantamura said. “She started slurring her words and slumping over.”

“Intuitively, everybody just knew what role to take, to call 911, to call her husband, to stay on the Zoom with her,” another friend, Miki Jordan Emenhiser recalled. And while all of them were calling the emergency, Valerie Ryan, interceded for Dorothy. 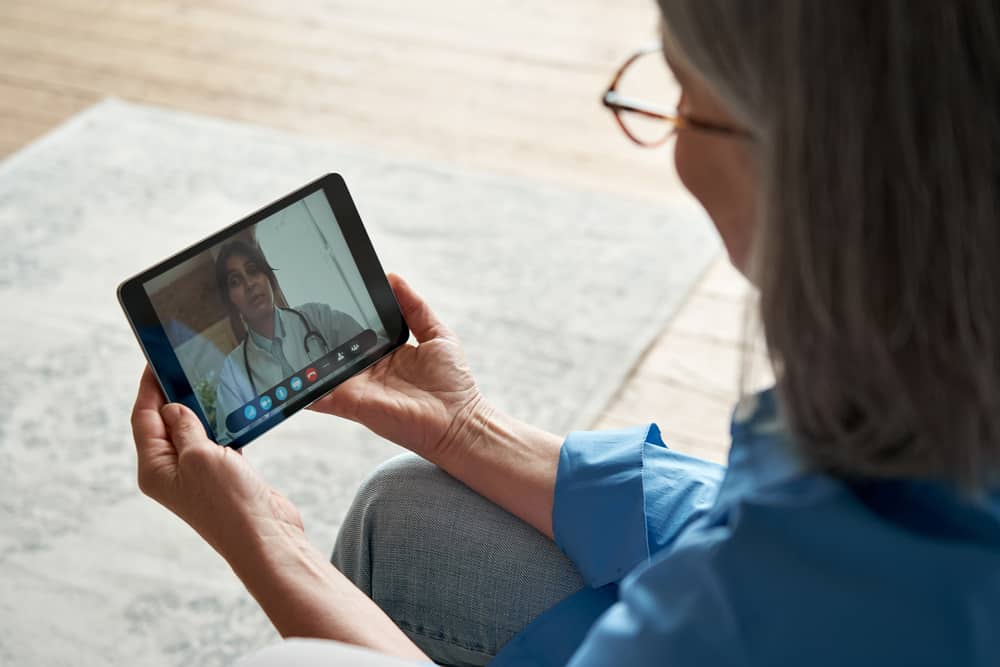 Thankfully, paramedics came on time and were able to transport Dorothy to Torrance Memorial Medical Center. Doctors gave her an emergency surgery, giving Dorothy back her ability to speak and walk.

“I refer to myself as the miracle child,” Dorothy shared as she started recovering. She knew that something was wrong in her but she did not realize it could be a stroke. “It took four splendid friends that saved my life and I don’t know how you thank people who do that.”