Divorced Couple Remarries After Giving Their Lives To Jesus 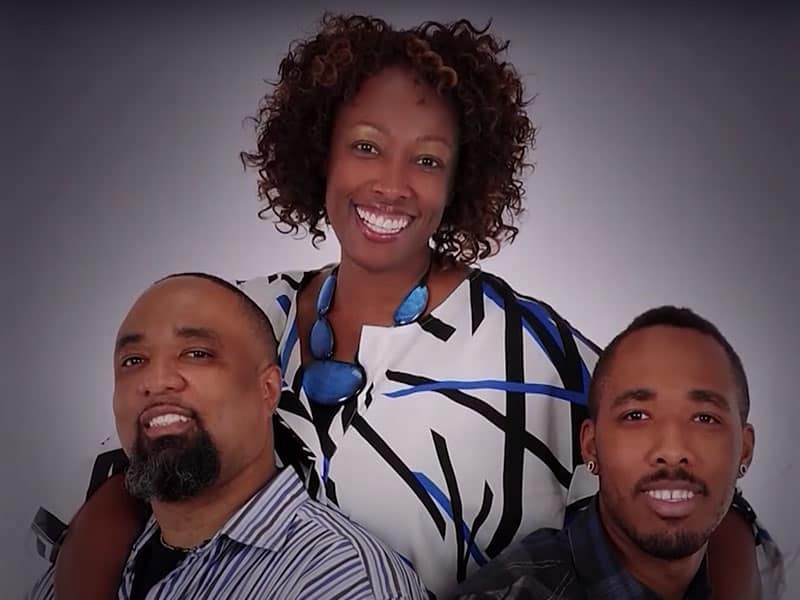 Divorced couple remarries after giving their lives to Christ and now shares the power of tithing—giving back to God what is due to Him.

Randall and Chenel Stewart tied the knot at 18 and 17-years-old. Chenel was pregnant with their baby at a young age. But despite that, both were positive about their future as a family. However, both their expectations quickly went the other direction. Their unhealed father wounds restrained their marriage. Soon, the couple began to have communication problems and grew apart. At times, their misunderstandings led to physical abuse. 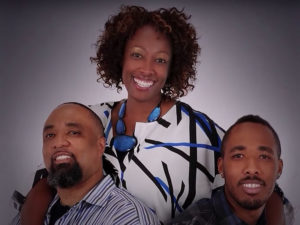 Then in 1993, Randall and Chenel filed for divorce. Chenel struggled to make a living as she could hardly pay her bills. She worked in a salon that rarely had customers. But during this time, a Christian co-worker led her to go to church. And after a month, she gave her life to Christ. The single mom joined Bible studies and started tithing faithfully. 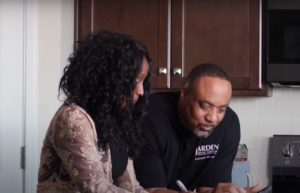 The Fruit Of Tithing Faithfully

Soon afterward, Chenel’s business began to grow. She noticed that clients started to flock to the salon rapidly. And while this was happening, she kept in contact with her ex-husband. He also saw the sudden growth of her business because of her obedience to God. It amazed him that it eventually led him to give his life to Christ as well.

After both giving their lives to Jesus, the divorced couple remarried. God restored their marriage, and Randall started tithing faithfully too. And soon, they received even more blessings in their lives. God even gave them a new home.

Today, the couple encourages others to give in faith too.

“It’s an honor to obedient to Christ in my giving. I love it and it’s not just about the material things but it’s just an honor to give and to obey, and to serve Christ even in my giving,” Chenel remarked.