BREAKING
At Least 1 Killed, 22 wounded In Bombing In Jerusalem by “Organized...
United Arab Emirates To Include Holocaust Education In School Criteria
US Group Wants Israel To Become Key Hub For Medical Supplies, Replacing...
Home Faith Do Not Fear The Enemy

Do Not Fear The Enemy 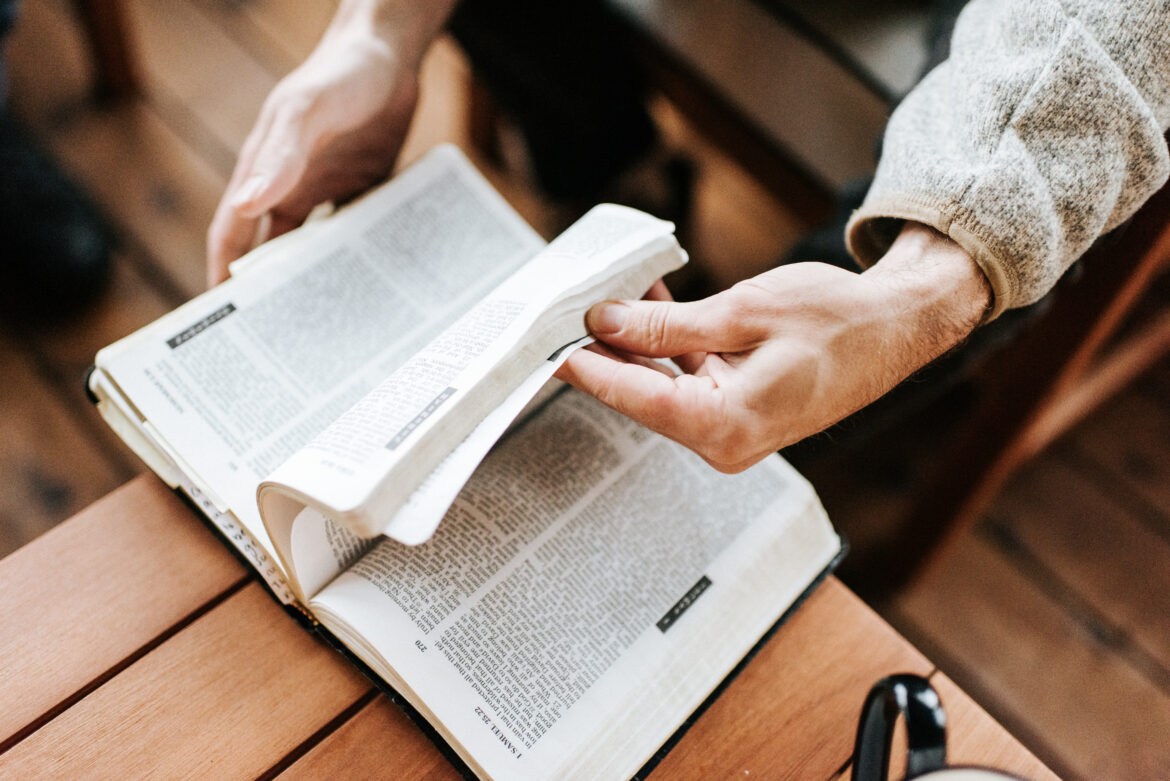 So, I wanna just talk a little bit about not being afraid of demons. First of all, when God  gave us Kingdom life, He brought us into the heavenlies. In Colossians 3:1, it says that we are seated in the heavenly places. It also says that we’re co-heirs with Jesus. But there is another scripture in Colossians that speaks of the fact that when Jesus died, He made us alive with Christ.

I’m gonna read this scripture to you. “You were dead because of your sins and because your sinful nature was not yet cut away. And then God made you alive with Christ. He forgave all our sins. He canceled the record of the charges against us and took it away by nailing it to the cross. In this way, he disarmed (and in the Greek, that word ‘disarmed’ means ‘he stripped off’) the spiritual rulers and authorities, and he shamed them publicly by his victory over them on the cross.” That’s Colossians 2:14-15.

So, you have had the demonic stripped off from your life. And then in Matthew 16:19, God says to His disciples, (and you are His disciple), “I have given you the keys of the Kingdom. Whatever you bind on earth is bound in heaven. Whatever you loose on earth is loosed in heaven.” So God not only seats us in the heavenlies with Jesus, Colossians 3:1, and He not only strips off the enemy from our life, but He also gives us keys of authority to say, when the enemy comes to intimidate, to harass, to say, which He said to me many times, “I’m going to get you.”  When he tries to intimidate us, we can say, “In the name of Jesus, by the blood shed for me, that nailed you to the cross, I command you to leave me now and go where Jesus sends you.” We have that authority over the demonic.

We don’t rebuke principalities on our own. I have done that, believe it or not, and it gets you in a lot of trouble. So there are things where we do that only corporately, and only by the assignment of the Lord, in the timing of the Lord. But as far as the demonic in our lives and in our home, we have full authority to vanquish that foe. We rule with Jesus in the heavenlies. You have authority over the demonic. And so, if a spirit of intimidation has been trying to make you afraid, you can go to the Lord and declare the scriptures that I just read to you from Colossians and say, “Jesus, that thing’s harassing me.” Whatever it is: fear, unbelief, anger, intimidation, any kind of spirit, you can tell it “NO” in Jesus name. Command it to be silent and command it to leave now by the blood shed for you, to strip it off from your life.

Let me pray for you. God, I thank you for this one who is a daughter or a son of God, and that they have been seated in the heavenlies with you, and they belong to you, and you live in them. They are your temple. So I thank you that you have given them the keys to bind and loose. I ask you to teach them how to steward their authority. Give them wisdom, give them understanding, and give them courage, and bless them, and give them angelic help as well. I ask in your name, Jesus. Amen.