BREAKING
Lay Aside The Old Self
Ben And Jerry’s Staying In Israel, But Founders Aren’t Doing The “Chunky...
Israel Has a New Prime Minister
Home Faith The 2-Word Secret To God’s Power

The 2-Word Secret To God’s Power 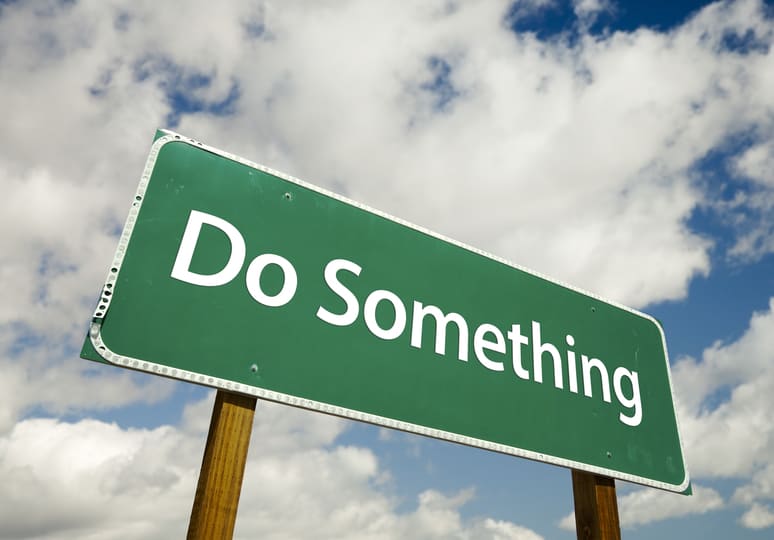 Want to see God’s power? Do Something

Derrick and Kim D’Souza of Kingdom Seekers International share how you can access God’s power as you step out in faith and do something for God’s Kingdom.

We have walked into this year with these two words from the Holy Spirit: “DO SOMETHING!” Let’s fix our eyes on the author and finisher of our faith and step out and do something for the Kingdom of God.

This is in keeping with James 2:26 – “As the body without the spirit is dead, so faith without deeds is dead.” We have already gained enough knowledge. We have been hearing and hearing enough and we have we have been prayed over and prophesied upon enough. It’s time we DID something! Because faith without ‘action’ is dead.

The Bible is filled with stories of men and women who saw the power of God being released in their day and time when they believed God and DID something. Noah was mocked at, Daniel was conspired against, Shadrach Meshach and Abednego were thrown in fire, Peter and Paul were beaten. But God spoke and they DID something. Many times they DID something, and then God spoke. The result? Impossibilities became possibilities. Supernatural became oh! so natural.

Sadly we are so puffed up with knowledge about them and we want to see God do in our lives what He did in theirs, but we are not willing to DO SOMETHING.

The proof that we believe something isn’t when we just agree with what someone teaches us, but it’s when – we act on it and – “do something”

You see the Kingdom of God is not a matter of talk but of power. And God’s power shows up only when we take the risk of “doing what He is asks of us” – that is to Become His witnesses.

So, let’s get in the battlefield. Let’s preach the Gospel and lay hands on the sick.

Let’s DO SOMETHING that we have never done before for Jesus. And we will see God show up like never before!

Start by intentionally pursuing Jesus over everything else.

Move beyond proclaiming the name of Jesus within the four walls of the church. Carry this boldness outside the church- into your workplaces, into your schools and colleges, into your homes, streets and cities.

So Start. DO SOMETHING. If not now, then when? If not we, then who?

This article was written by Kim D’Souza who, together with he husband Derrick, leads Kingdom Seekers International Church in Mumbai, India. Kim‘s calling is to encourage and edify believers through both the written and spoken word. She is an author and avid blogger, read more at www.olivedose.com.

Kim, alongside her husband, is the co-founder of Pursue Him International, a ministry to raise relentless Jesus lovers who are in pursuit of Jesus for who He is. She also co-pastors Mumbai, India based Kingdom Seekers International Church (www.ksim.org). Kim‘s calling is to encourage and edify both through written and spoken words. Her first book ‘It’s Your Turn for a Beautiful Pregnancy’ has touched and impacted many lives across the globe. She also serves an an editor with Revive Nations (www.revivenations.org).