BREAKING
Lay Aside The Old Self
Ben And Jerry’s Staying In Israel, But Founders Aren’t Doing The “Chunky...
Israel Has a New Prime Minister
STAND WITH UKRAINE
Home Articles Doctor Says She Will Deliver A Dead Baby But God’s Intervention Changed That Reality 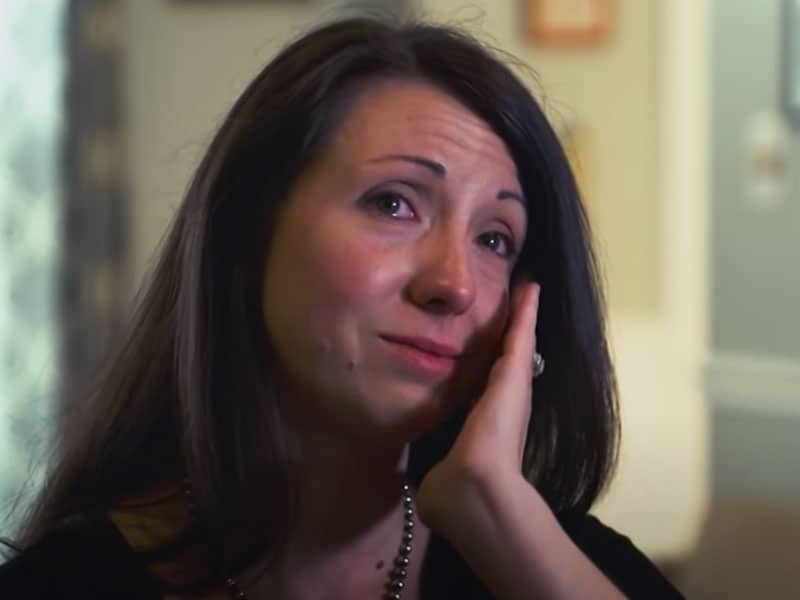 A doctor declared that a baby inside a mother’s womb would be dead when it will be delivered. But God’s powerful intervention changed that reality.

Doctor Says She Will Deliver A Dead Baby

When Jessica and Mike went for an ultrasound, they were excited to see their third baby. However, their excitement was replaced with fear when they heard the bad news. The doctor couldn’t identify the baby’s gender because the baby’s growth was four weeks behind and Jessica’s amniotic fluid was low. Hence, the doctor declared that the baby would not survive.

“He said whenever the heartbeat stops, we’ll have to induce you and deliver a dead baby,” recounted Jessica.

Struggling To Accept The Horrible News

Not prepared and devastated by the news, she felt terrible while her husband Mike cried out to the Lord at dawn. Shortly after, the couple’s focus shifted from getting the baby’s room ready to planning a funeral. The couple then shared the news with friends and family asking for their prayers for strength and comfort.

“I can’t even honestly imagine anything more horrible. And I just knew I was going to have to have supernatural strength to be able to get over that fear,” the mother recalled.

Over the next few days, the couple still struggled to accept the news. Most especially that they can still feel the baby alive in Jessica’s tummy.

Until one day, Jessica stumbled upon an article of miraculous healing from cancer through prayer. So, she claimed that testimony. She was convinced that she could ask God for a miracle. And their community also joined them in prayer.

A couple of days later, she came back to have an ultrasound again. They could hear the baby’s heart still beating. As a result, they kept praying that her amniotic fluid would increase and the baby inside would double in size.

The Doctor And Nurses Were Perplexed

Two weeks later, the doctor told them, “This is really weird. The baby’s actually doubled in size and the amniotic fluid has increased.”

Jessica narrated, “The doctor said, ‘I don’t’ have any explanation for you.’ I said ‘we don’t need an explanation. We’ve had a lot of people praying for us.’”

The nurses and the doctor were perplexed about what happened.

“All of a sudden, the story has changed. It was unbelievable,” Jessica’s husband, Mike said.

Right then, they knew that God answered their prayers!

Born As A Healthy Baby Boy

Today, Samuel is a blessed, happy, and healthy little boy. But Jessica insists that beyond the miracle God gave for their son Samuel, was a different miracle. She said, “The biggest miracle that happened was the miracle that God did inside of my heart before He healed my baby. He made me okay with whatever it was that was going to happen.”

Further, Mike added, “The real transformation is knowing that we have a good God who loves us. The only thing that really matters is our relationship with Him.”

ALSO READ: Pregnant Woman With Large Tumor In Uterus Kept Her Baby Because Of God’s Promise