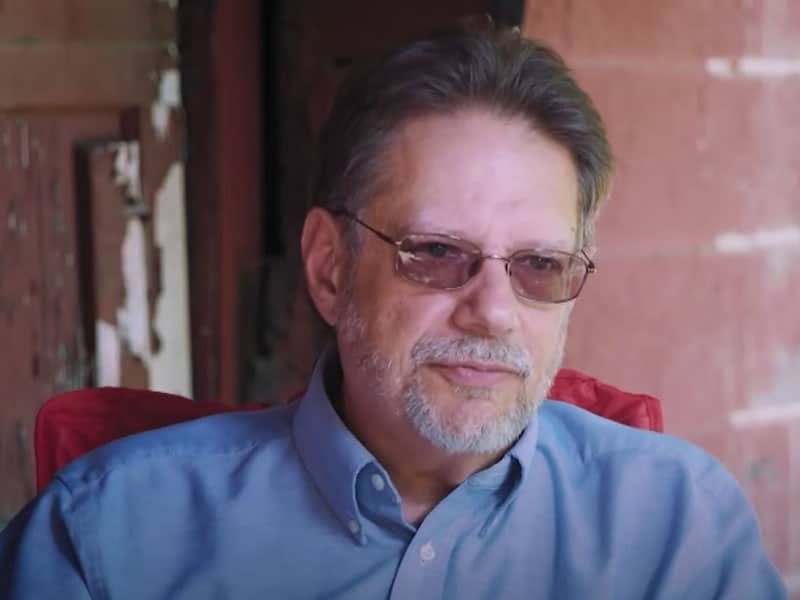 A well-known and admired doctor in a small town in West Virginia turned to drugs to find relief in his pain and suffering. His addiction went on for many years until God met him.

Dr. Lou Ortenzio was a doctor in the mountain town of Clarksburg, West Virginia. In that small town, he raised his family, and the townspeople admired him. The small-town doctor worked 16 hours a day and took good care of his patients. Hence, he became affectionately known as Doc O. 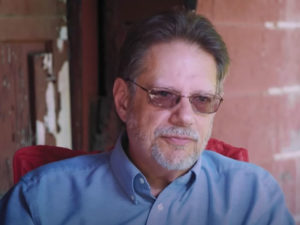 And while living what seemed like an ideal life, Lou had an ulterior motive from all the admiration he received from people. Self-satisfaction drove him, and he was pleasing people to feel adequate and loved. Performing for people was an addiction he couldn’t let go of. The doctor tried everything he could to meet everyone’s expectations, trying to earn everybody’s love. But on the other hand, he was neglecting his family.

Soon after, in 1988, an excruciating headache led him to discover a drug that gave him a sense of euphoria that he could do anything. Then his addiction to the drug grew and grew each day to the point he would take 40 pills a day. By this time, Lou would write fake prescriptions to keep his drugs coming. 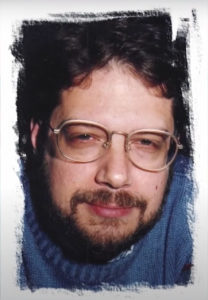 Consequently, Lou’s marriage broke, and his family left. His performance at work also started to slip.

Then one night, in the fall of 2002, Lou decided to end his life. However, his plan failed, and instead, he cried out to God.

“God, take me out of this mess. I can’t do this anymore. You’ve gotta do something. Take me out,” he told the Lord.

God didn’t take him out. But He answered him differently. The next day, Lou met a Christian who invited him to church. After a few Sundays, his life started to turn around.

Today, he says, “You’ve got to have Jesus Christ as your Savior or it just doesn’t work.”

"When I felt inadequate, drugs filled the gap" - Doctor's Performance Turns to Addiction