BREAKING
US Voices Concerns Over West Bank Rise in Violence in 2022
“Once in a Lifetime” Ancient Burial Cave Discovered South of Tel Aviv
Five Texas Cows Arrive in Israel—Cause Stir of Speculation about End Times
Home Articles Doctors Diagnose TV Host John Tesh With Only 18 Months To Live, But He Held On To The Living Hope

Doctors Diagnose TV Host John Tesh With Only 18 Months To Live, But He Held On To The Living Hope 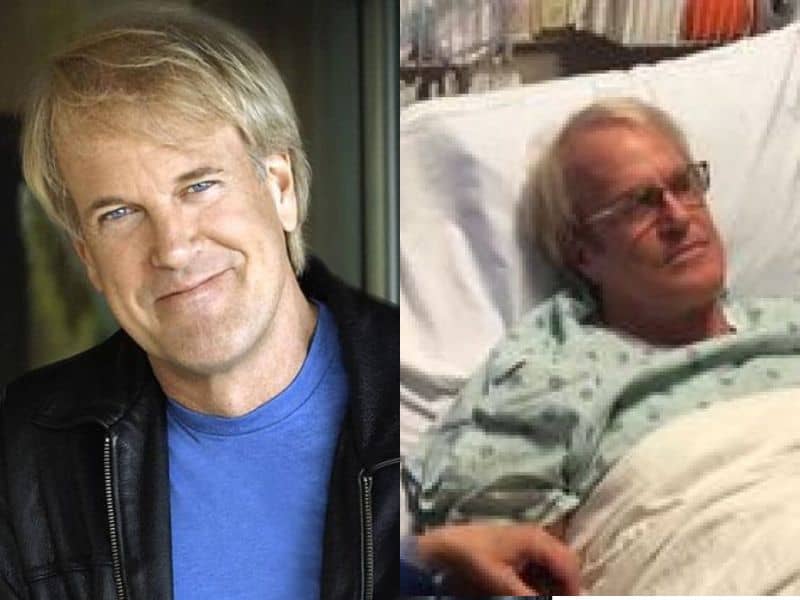 Famous TV host and musician John Tesh lost hope when doctors gave him 18 to two years left to live after a cancer diagnosis. But, everything changed when he discovered the Living Hope, Jesus, who heals and transforms.

In 2015, John found out he had aggressive prostate cancer. He told CBN News, “I very quickly became a cancer patient, and so I started making plans for my demise.”

The death sentence made the EMMY award winner depressed and, at the same time, angry. Anyone easily angered him. But, he also dealt with protecting his family should he die.

And this made John give up hope of living. Instead of battling his sickness, he would drown himself in alcohol. He recalled, “In the middle of it, I gave up. I was drinking three or four highballs of scotch a night and chasing it with Vicodin.”

However, God did not give up on John. He was not yet done with him.

Although John grew up in a Christian home, he did not really know God who heals. But, after listening to a CD that teaches divine healing, John was enlightened.

He said, “God wants you well. It’s the other guy down below who really would like to kill, steal, and destroy.”

Together with his wife, Connie Sellecca, John navigated through cancer through the lens of the Bible. His perspectives changed when he connected himself with the Word of God.

“The biggest change for me was … Romans 12:2, which is, ‘Be transformed by the renewing of your mind.'” Although it’s just a simple sentence, it held power that truly transformed the mind of John and his family.

They then changed what they listen to on the radio and even what they watch on television. They focused on positivity and what would lead “to healing and purpose.”

Today, seven years after the terminal diagnosis, John is alive and well because of the healing power of God. In one of his interviews, he said, “I’m healed, and I feel good. I take care of myself. But when you go through such suffering like that, you can never really forget it.”

He continued, “And it has made me grateful each day that I can wake up every morning and be with my family. I thank God every day for my healing. I can’t just put aside that suffering I’ve experienced. It’s a part of me. And it’s taught me that when faced with an enemy, I’m strong enough to pick up that sword.”