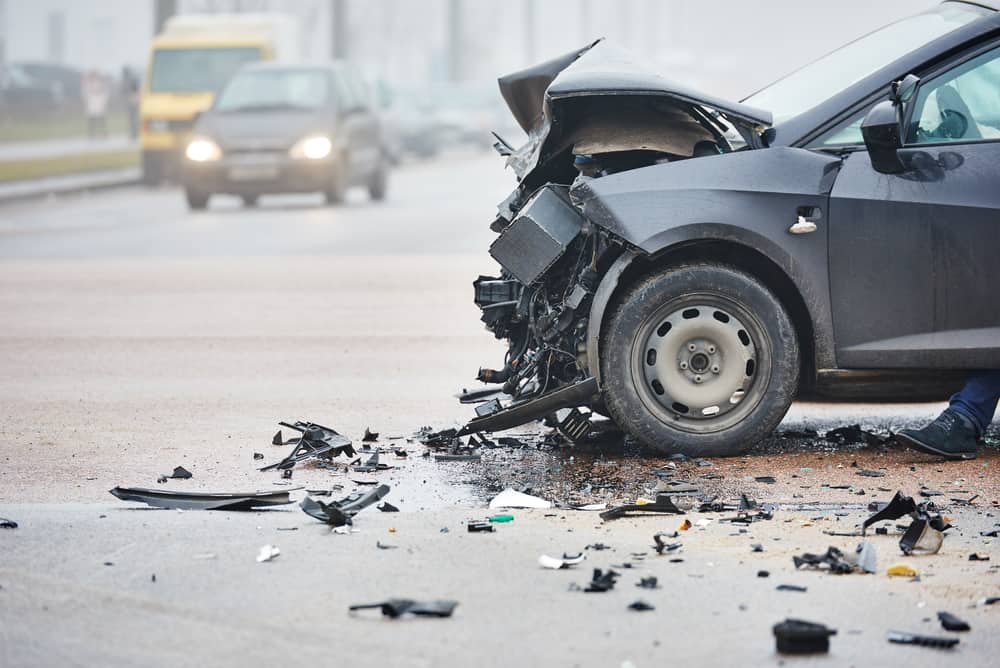 A successful family doctor experienced a near-death accident that changed everything in his life.

May 3, 2012, Dr. Jeff Huxford was driving into town to pick up some items at a local hardware store. While still on the road, he got into a near-fatal accident that caused a traumatic brain injury and near-death experience.

“I stopped at the stop light, but a truck going the other way did not stop … [and] pushed my truck into a concrete pole,” Dr. Jeff said. “My head went through the driver’s side window and hit the pole … they had to cut me out with the jaws of life.”

Paramedics then transported Dr. Jeff to Chicago for the treatment of his severe and near-fatal injuries.

“It was a miracle that I survived.”

He said, noting that the accident left him with “a severe traumatic brain injury.”

Dr. Jeff was determined to recover to his usual self again. But, that severe traumatic brain injury changed his life forever.

“After a brain injury, a person has to find their new normal … and I didn’t really believe that at first,” he said

His injuries from the accident forced him to retire from his decade-long career as a physician.

Dr. Jeff may have lost everything he has, but he found something that has a higher value than his career and possessions. He found a relationship with God and his purpose in Christ. 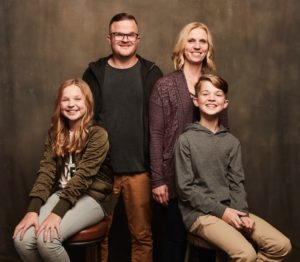 “This brain injury might have taken a lot from me, but it has also given me a lot,” he said.

Despite growing up in a Christian family, Dr. Jeff’s faith in the Lord is not that intimate.

“I think over time I got really comfortable in my faith and it became more of a checklist type thing where I was making sure I was checking the right boxes,” he said. “It wasn’t about a relationship.”

After the horrific accident, Dr. Jeff heard a sermon about the importance of not being a lukewarm Christian and it changed his life from that moment on!

“When I heard the verse this time I started seeing myself as being one of those lukewarm Christians,” Huxford said.

That sermon brought him to a deeper understanding of God and his faith.

“I would never wish a traumatic brain injury on a person,” he said. “But if that’s what it took for me to find Jesus and learn about Jesus in the way I needed to then I would do it all again.”