BREAKING
At Least 1 Killed, 22 wounded In Bombing In Jerusalem by “Organized...
United Arab Emirates To Include Holocaust Education In School Criteria
US Group Wants Israel To Become Key Hub For Medical Supplies, Replacing...
Home Articles Documentary Film Of Music Legend Johnny Cash Will Feature His Faith And Redemption In Christ 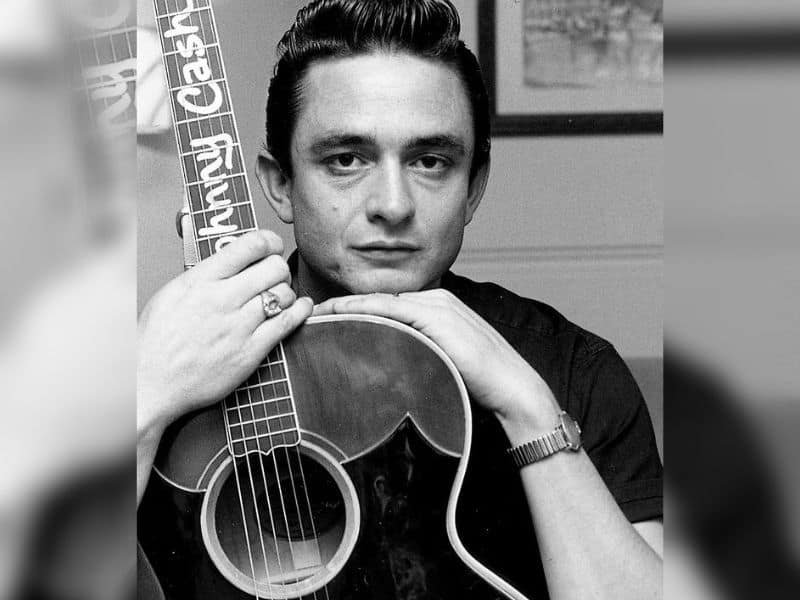 The music legend Johnny Cash will have his first documentary film released in December. It will feature the start of his career, faith, and redemption in Christ.

The biopic, “Johnny Cash: The Redemption of an American Icon,” is based on the book of the same title written by Pastor Greg Laurie.

Pastor Greg is also one of the executive producers of the movie. He works with the Lionsgate and Kingdom Story Company.

The film aims to show Johnny’s values and faith which carried him through his dark and challenging times. He also had multiple run-ins with the law and had his share of drug abuse. But despite that, Johnny would come back to his Christian roots.

“My dad fell short in many ways through his life, but he always went back to that faith. He always carried that with him no matter what, wherever he went. Everything that he did in his life, that was a foundation.”

Pastor Greg discussed the music icon’s struggle in a commentary in 2019. He said that Johnny would go from darkness to light and relapse into darkness again. This cycle came repetitively in Johnny’s life, but God is always patient and pursuant. He whispers, “I am your God. I am still here. And I am still waiting. I still love you.’

So, Johnny would come back to God again like a prodigal son.

Pastor Greg concluded his honest examination of the artist. “He was messed up, but he knew his only hope was Christ. And so it’s interesting because, both musically and spiritually, Johnny started and finished well.”

Visit the Fathom Events website to purchase upcoming movie tickets. It will exclusively show in theaters on December 5-7.