Does God Speak To Strangers? 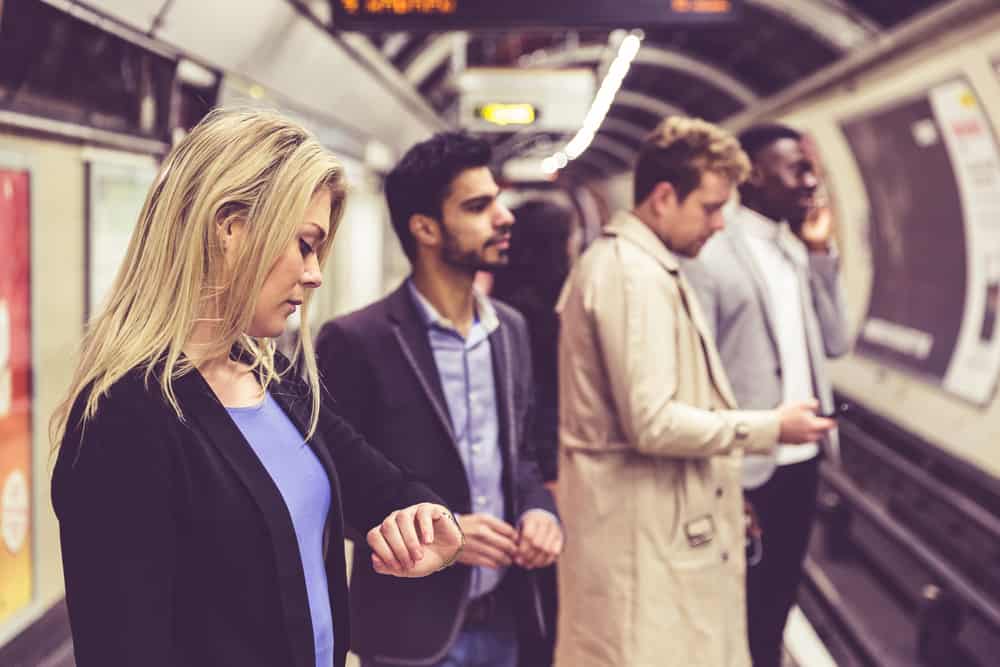 This goes without saying, but we rarely speak to strangers. Most of us talk with individuals that we’re attached to relationally. Why would anyone share intimate details with someone that they didn’t know?

Most don’t think about this, but things are the same in the realm of the Spirit. Occasions where God communicated in Scripture were typically framed up in terms of family or covenant.

What some regard to be a prophetic encounter was simply a component of daily communion for Adam and Eve. The first family was so intimately connected with the Heavenly Father that prophetic interchanges were a natural outgrowth.

The following scripture alludes to this: “The man and his wife heard the sound of the Lord God as He was walking in the garden in the cool of the day” (Genesis 3:8a). 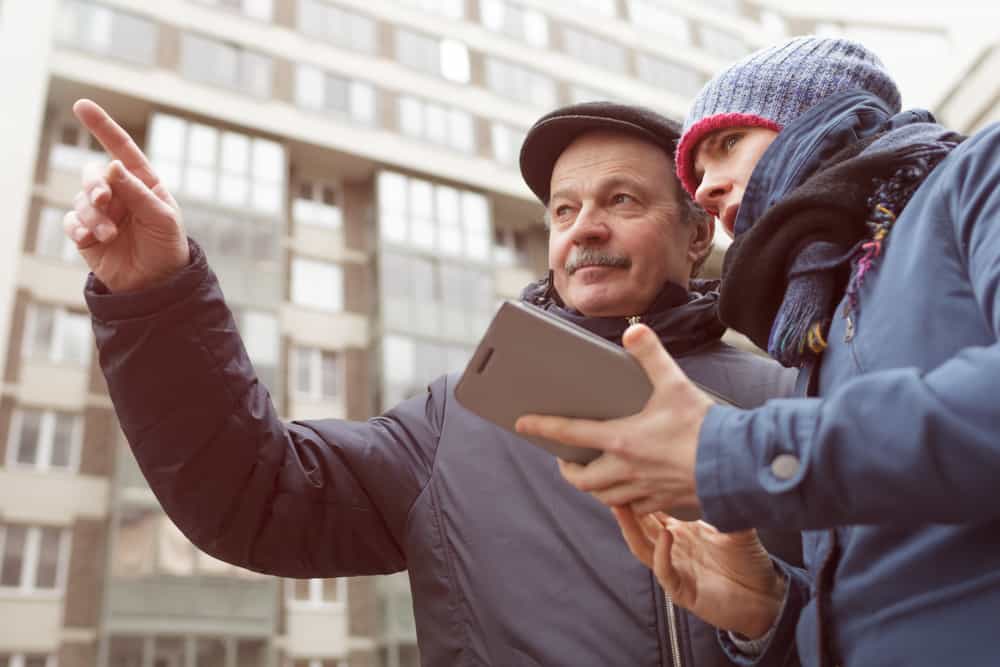 Communication is the fruit of intimacy

God yearns to speak with His sons and daughters. Most Spirit-filled Christians understand this. Yet, it needs to be reiterated that communication is the fruit of intimacy. Those who are known and loved receive the most precious words.

Jesus also spoke about this reality. To a few of His closest followers, he declared, “I no longer call you slaves, because a master doesn’t confide in his slaves. Now you are my friends since I have told you everything the Father told me” (John 15:15).

Jesus reminds us that slaves aren’t cognizant of important matters. Yet, close friends are a whole other matter. They’re given the privilege of seeing everything.

Although God wants men and women to know him intimately, few follow through on his offer. Far too many keep the Heavenly father at arm’s length

You have now received an inexplicable invitation to fellowship and family. The Lord’s revelation and truth await. How will you respond to this heavenly offer?

J.D. King is an author, speaker, and strategic ministry leader. He has composed weekly blog posts garnishing over 1.5 million page views. In addition to his experiences with guiding students at Revival Training Center, and equipping leaders through The Revival Network, J.D. presently serves as a pastor at World Revival Church in Kansas City, Missouri.