Does Iran Plan to Attack the US in the Persian Gulf? 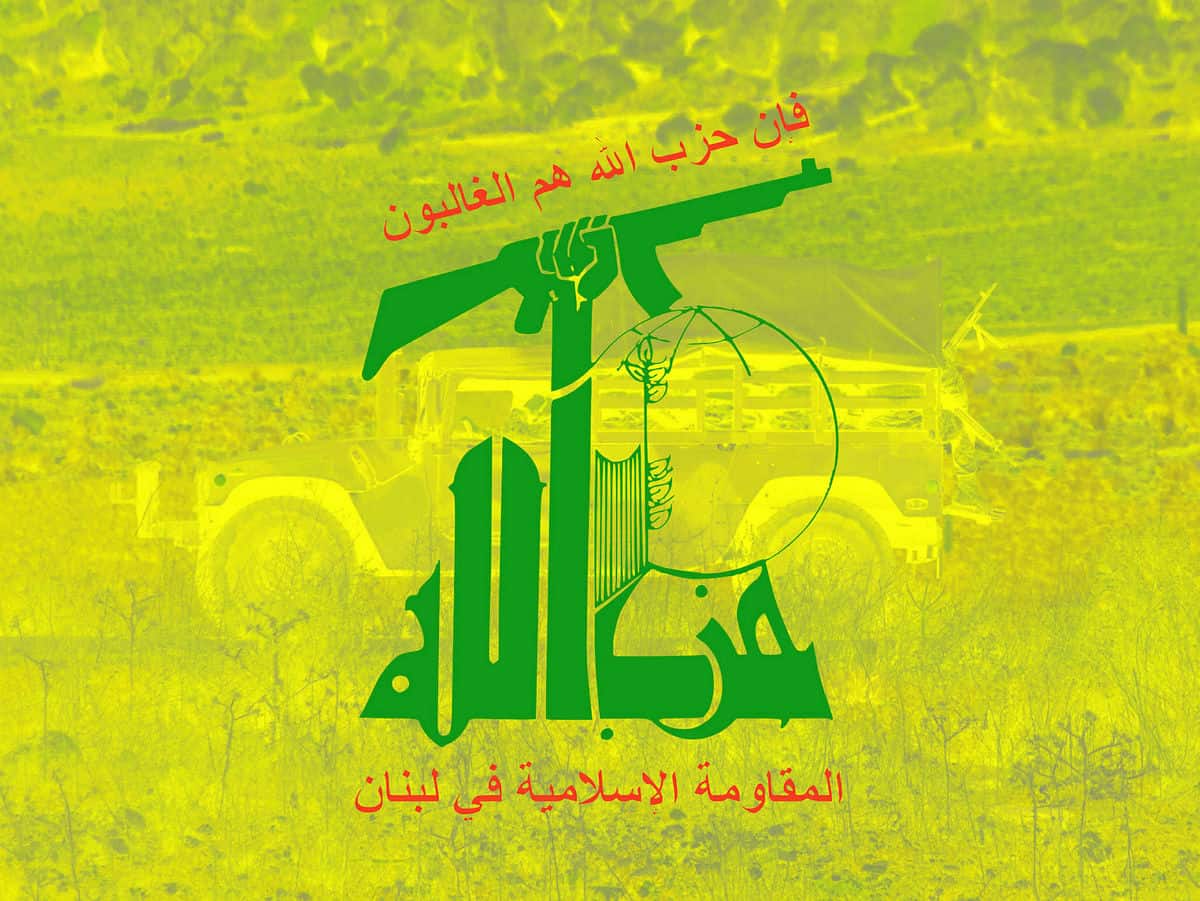 Iran announced Wednesday that it is withdrawing from some of the understandings of the 2015 Nuclear it signed with the P5+1 powers, as the US dispatched an aircraft carrier to the Persian Gulf and tensions in the region increased.

The Head of Iran’s Atomic Energy Organization (AEOI) Ali Akbar Salehi stated that based on the new decision made by Tehran after the US’ withdrawal from the nuclear deal, the country will no longer confine its enriched uranium stockpile to less than 300kg in weight.

“We are no more required to respect the ceiling of 300kg of 3.67% enriched uranium and 130-ton ceiling for heavy water, for 60 days,” Salehi told reporters after a cabinet meeting in Tehran on Wednesday.

US National Security Advisor John Bolton on Sunday evening stated that “in response to a number of troubling and escalatory indications and warnings, the United States is deploying the USS Abraham Lincoln Carrier Strike Group and a bomber task force to the US Central Command region to send a clear and unmistakable message to the Iranian regime that any attack on United States interests or on those of our allies will be met with unrelenting force.”

The US has obtained intelligence, including from Israeli sources, which shows that Iran intends to strike at US target in the Persian Gulf, in Syria and in Iraq, possibly with missiles or unmanned aircraft.

The exposure of Iranian ships sailing with stockpiles of missiles has led the US to believe Iran is on its way to attacking its assets in the Middle East.

The US is also taking into account that it may be attacked by an Iranian proxy, possibly by the Hezbollah terror group.

The dispatching of the USS Abraham Lincoln to the Persian Gulf is meant to send a message to Tehran, but Iranian officials dismissed the move as “psychological warfare that will not achieve its objectives.”

Deputy Commander of the Islamic Republic Army for Coordination Affairs Admiral Habibullah Sayyari threatened the US and promised to “sink the nose of the US enemy in the water of the Persian Gulf.”

The prevalent estimate in the Gulf countries is that the US’ moves may push Iran into sparking a broad conflict in the Middle East.

Iran has also threatened to shut down the Straits of Hormuz, through which some 40 percent of the world’s oil passes.

Arab analysts estimate that if Iran is relying on the United Nations and other Western Countries to oppose the US policy it will find itself alone and facing a total collapse.

One analyst advised Iran “to forego its pride and relinquish its aspirations of expansion in the Middle East.”

In the meantime, the Iranian economy is in a spiral dive, with the Iranian Rial dropping to 154,000 to the dollar.