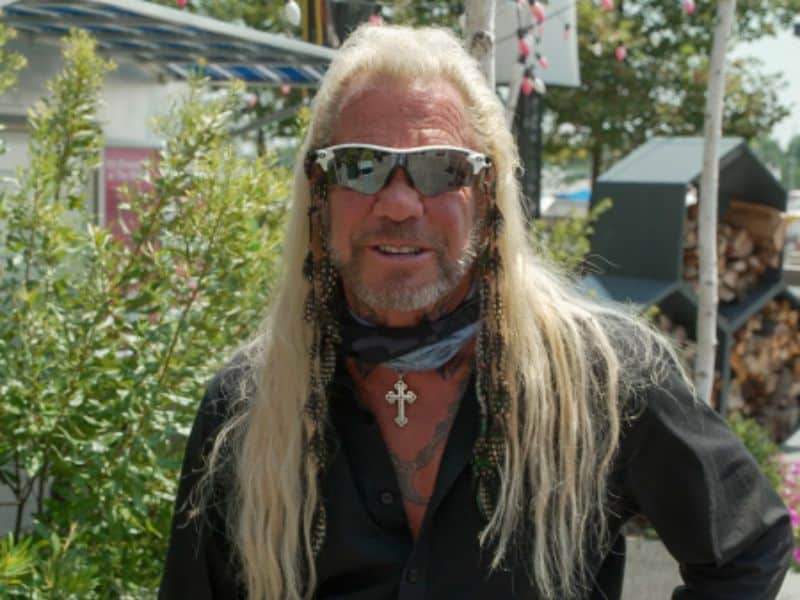 Duane Chapman, famously known as Dog The Bounty Hunter, talks about the supernatural warfare and the power of Jesus he has been experiencing.

Duane and his wife, Francie, appeared on “The Kellie Show” and explained how Christians need the power of God to overcome today’s evil.

“We all know that there’s evil and good. So let’s go one step further. Katie and I and Francie have met a lot of bank robbers, and we met a lot of guys that will beat you down and shoot you. But there’s this other realm of criminals which is called demonic,” he said.

“Now those demonic guys will kill their own mothers. They’ll walk into a school and start shooting everybody or a shopping center. Now, evil is evil, but demonic evil is there. We all know now in America that we’ve seen demonic evil. ‘How could that guy do that?’ On the natural flipside of that coin has to be God’s supernatural power.” 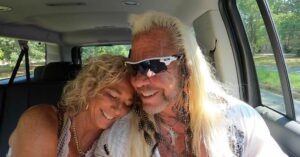 Duane believes that there is a Christian lifestyle most don’t live out, and that is the “super-Christianity.” The 69-years-old urges others to ask for God’s supernatural empowerment to go through the “last days.”

He recalled the time when God used him for the deliverance of an overdosed girl. He and Francie were passing down the street when they saw the girl convulsing. The Lord spoke to Duane and said, “She needs help!”

So, Duane went to her and asked the Lord for his next move. He told Duane to either do CPR or lay hands, and Dunae preferred the latter.

ALSO READ: DOG THE BOUNTY HUNTER TESTIMONY: FROM AN IMPRISONED CRIMINAL TO A CRIME-FIGHTING REALITY STAR

Then the girl woke up and was in the “right mind.” She asked, “What happened to me?” It turned out that Duane had cast a demon out of the girl’s body in Jesus’ name.

Today, Duane is still out on the hunt, but he chases after child molesters, child predators, and women abusers.  “Right now in America, it’s about the only people they leave in jail. So we are going after the worst of the worse, and we’re bringing them in, in Jesus’ name.”

The couple is also helping human trafficking victims by putting them in rehab. They have “The House of Bounty,” where they will help them get “healthy, whole, and healed.”

Francie shared, “We want them to live a life that is outside of abuse and to know who they are in Christ.”