Dog The Bounty Hunter Testimony: From An Imprisoned Criminal To A Crime-Fighting Reality Star 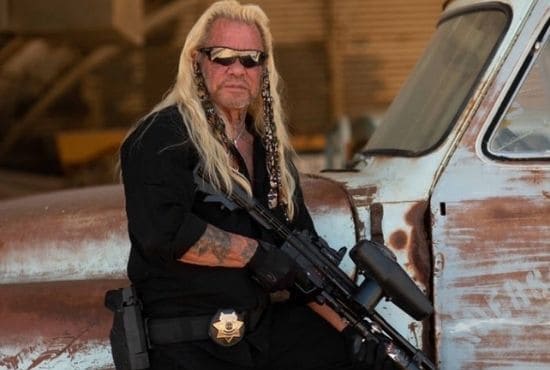 Duane Chapman, popularly known as “Dog the Bounty Hunter,” shares how he was transformed from being an imprisoned criminal to being a crime-fighting reality star.

In an interview with “The Prodigal Stories Podcast,” Duane shared his testimony and how God transformed his life entirely. The reality star grew up with a Christian mother, she was a pastor. As a child, he attended church services every Sunday.

“My great, great grandmother was a Christian,” he said. “She was a pastor. My mother … all day long, her whole life, all she did was pray for us.”

But despite having Christian roots and getting to know Christianity at a young age, he started to walk from his faith years later. Eventually, his decision to do anything he wanted to lead him to a life of corruption and crime. 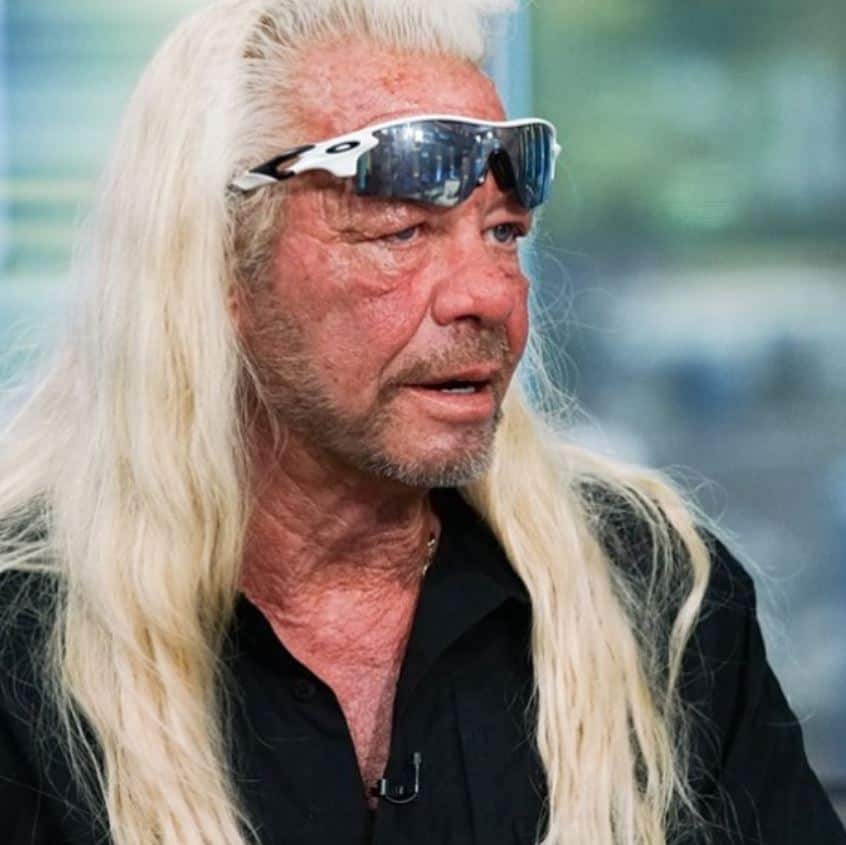 Duane and three others broke into a house to steal marijuana. One of his accomplices shot and killed the homeowner during the scuffle and they were arrested. Duane was sentenced to five years and served 18 months in prison.

“After going to prison in the 70s in Texas for 18 months, I realized right then that, at the end of this rainbow of crime and all that is not a bucket of gold, it’s a cell,” he said.

His mother never gave up on praying for him. Even after his release from prison, his mother made efforts to bring him back to Jesus.

“As I slept, my mom put on a recording of the Bible,” he recalled.

After some time, his heart started to change and he started to want to do what was good. That’s the start of his rekindled faith in Jesus Christ.

“I started acting nice. I’m an Indian outlaw, so I started acting like I wasn’t,” he said. “Then I started thinking, ‘What would Jesus do right now?’ … I didn’t want to do that. I wanted to slap [someone] or something, and I’d think, ‘Jesus would not do that.’”

Today, he is an outspoken Christian who hunts criminals. The 69-year-old bounty hunter claims to have captured 8,000 fugitives over his four-decade career. He is also ministering to those criminals to help them do the right thing.

“I would capture guys and tell them, ‘Listen, man, I’ve been there, done that … we need supernatural help,’” he said.

Dog the Bounty Hunter will continue to share the message of the Gospel to everyone through his platform.