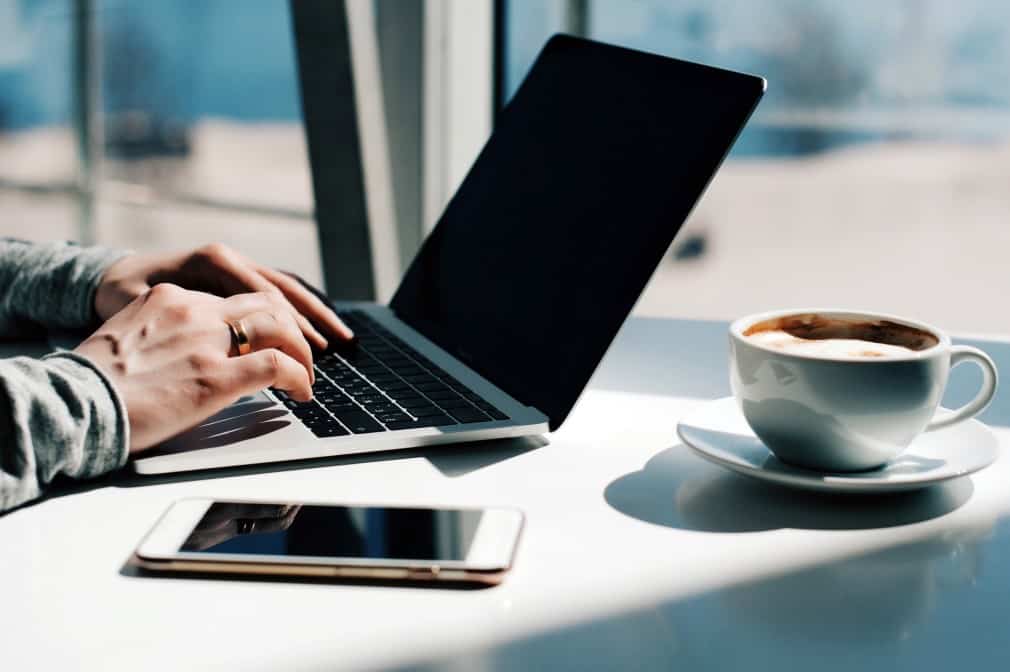 I thought I retired in late April of 2018.  I wasn’t thrilled by the idea, as many of you know. I like working. Not doing anything seemed awkward and foreign to me. “Maybe,” I thought, “I’ll get a few speaking engagements here or there to keep me from sitting around watching myself grow old(er).”

Fast forward three-and-a-half years. Currently I write and deliver one sermon per week, fifty-two weeks a year. Those things don’t just materialize out of thin air. They take time, research, putting thoughts to paper, re-writing, memorizing, and presenting. Additionally, I deliver seven lectures most weeks and eight lectures some weeks. The lectures vary from an hour and a quarter to two hours in length. Thus, the shortest is about three times the length of a normal after dinner speech or Sunday morning sermon; the longest is about five times the length. They are delivered to undergrad and graduate school students. So again, those are not things you just throw together as you drive to campus. Currently I am creating and producing a holiday program for ABC. I’ve appeared and spoken in many over the years, but never have I produced one. More often than not nowadays, I’m waking up in the middle of the night thinking, “What have I gotten myself into?” Plus, every week I try to post a new blog. Everyone knows that if you’re expected to post regularly but you become irregular in the routine, then people quit going to your site. All that is before making phone calls to people who need me, or answering lots of emails, or meeting with students (and sometimes their parents), or going to meetings, or spending time with my family, or making a little time for myself. When I worked full-time, I always had a full day off every week (usually a day and a half). Now, having flunked retirement, I work seven days a week … long hours.

Some of you probably read the previous paragraph and thought, “I’d trade my schedule for that lightweight’s any day of the year.” Put another way, some of you doubtless work longer and harder than I do. So, how can we manage to stay on our feet without [a] doing shoddy work or [b] burning out altogether?

My answer is: Pull back so that you can push forward.  Most of the time, managing our lives (and tasks and responsibilities) is not so much about volume as it is about pacing. We can usually do what has to be done, but not unless from time-to-time we quit doing. I’m talking about breaks, however brief. Naps. Indulgences. Changes of scenery. I’ve worked most of today. Now following dinner, I’m back at it. But for a couple hours this afternoon, my wife and I went to the Y. She attended an exercise class. I walked on a treadmill while watching a documentary on my iPad. Then we came home, showered, and had a good (and slow) meal. Now I feel refreshed, restored, renewed, and ready to put in a couple more productive hours before bedtime.

Frank Sinatra was unarguably one of the most influential and successful singers in recording history. It is almost impossible to overstate the impact he had on the music industry. Personally, I thought any number of crooners had voices equally as good as his if not better. But, Sinatra’s secret (much like Bing Crosby’s just before him) was styling. And his style was to pace songs a little differently than anyone else. One word would flow into another, but then there would be pauses when the next word would be slower in arriving than the sheet music suggested. His pacing was different from other singers, and that made him stand out in a singularly significant and successful way.

In life, you can’t hit the road running and continue running indefinitely. Whoever attempts to do so will eventual “run out.” From time to time we have to pull back in order to regain sufficient energy to push forward. Walk away from the computer and spend some time digging in the garden, taking a hike, fishing, sewing, reading, golfing, painting, listening to music, or watching your favorite show on TV. The world (and all its responsibilities) will be waiting when you return. But, having changed directions even briefly, you will return better able to re-address the world’s responsibilities with fresh energy and all your creative juices flowing.

I don’t mind work. In fact, it brings me a deep sense of meaning. But, you know what they say about “All work and no play.” So, in just a little while I plan to shut the laptop down, get a lemonade, take my favorite spot on the couch, and watch another episode of the new Hulu show with Steve Martin, Selena Gomez, and Martin Short. It’s hilarious. And best of all, they do all the working for me. All I have to do is sit back and watch. And tomorrow when work resumes, I’ll be better prepared because tonight I pulled back. Give it some thought.