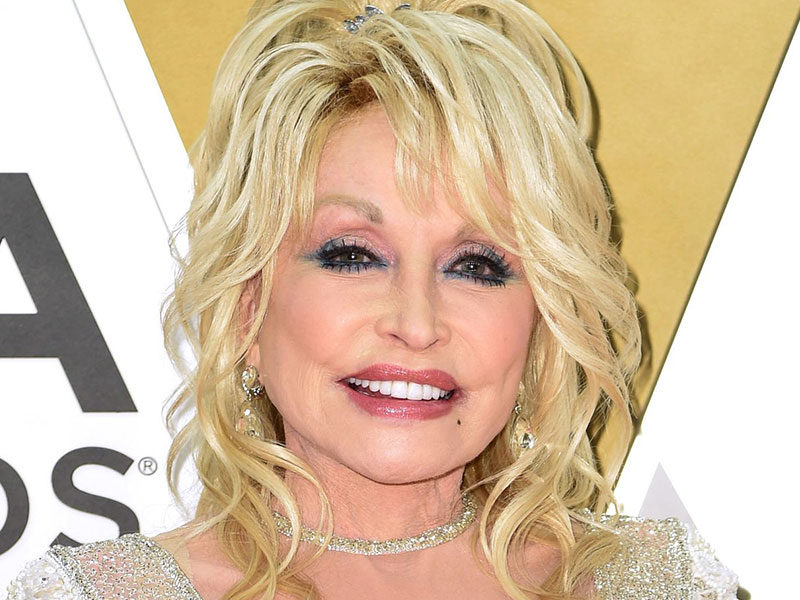 Dolly Parton’s rendition of ‘Amazing Grace’ will soon become Tennessee’s official new state hymn as lawmakers plan to declare it one of the state symbols.

According to CP, they argued that the state “should recognize songs of historic significance that have influenced the state.”

Then they referenced the hymn’s songwriter John Newton’s Christian faith. As well as his efforts to support the abolishment of slavery in the 18th century.

The bill notes that “John Newton struggled against the temptation of profits earned by merchants and slavers and uncertainty as to his religious belief during the first two decades of his life.”

Further, it said, “Mr. Newton’s life, rife with ‘dangers, toils and snares,’ frequently made him feel as though he had been miraculously spared, despite his struggles. … [H]e experienced a spiritual conversion after his ship was caught in a severe storm in 1748; he began reading the Bible and other religious literature during the remainder of his return journey to England.”

Thus, during his first year serving in Olney, England, he wrote one of the “most celebrated songs in modern history.”

In John’s epitaph for his tomb, he wrote, in part: “once an infidel and libertine, a servant of slaves in Africa, was by the rich mercy of our Lord and Saviour Jesus Christ, preserved, restored, pardoned, and appointed to preach the faith he had long labored to destroy.”

Throughout the Christian singer’s storied career, the song has been a regular part of her songbook. It was even recontextualized as the track “Shine On,” for her 1998 LP Hungry Again, notes CMT.

For just $100 per month you can bring the gospel to 10,000 homes. Join us as media missionaries! GIVE NOW
VIEW COMMENTS
« Heroes of the Faith: Gladys Aylward Former Drug Addict Celebrates 3 Years Sobriety After 19 Overdoses And 6 Years On The Streets »