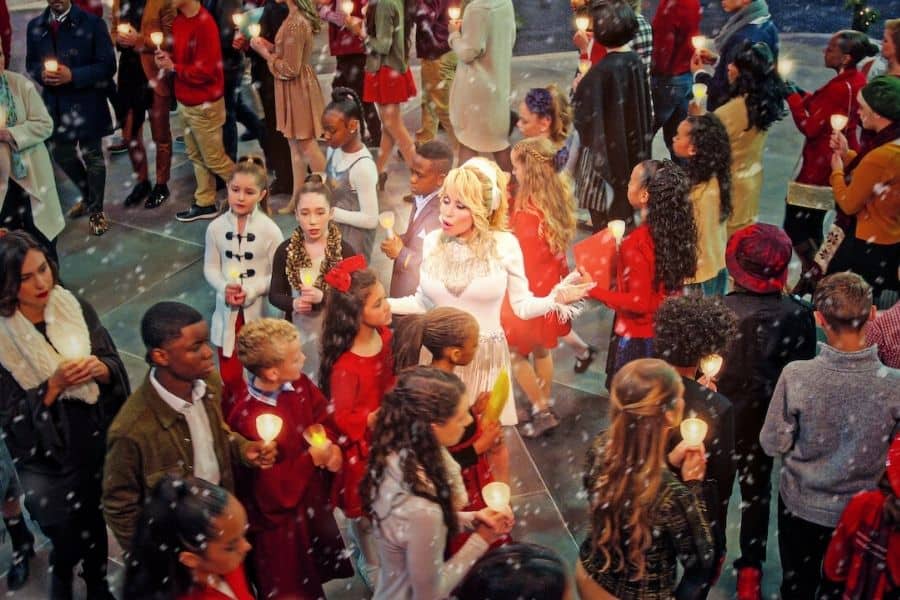 Christmas on the Square

The singer and actress, Dolly Parton, will be staring in an upcoming holiday musical titled “Christmas on the Square.” It will soon be aired on Netflix on November 22. Recently, the musical discussed how the upcoming film features biblical themes.

“Christmas on the Square” will be following Regina Fuller, portrayed by Christine Baranski, a bad-tempered wealthy woman who returns home after her father’s death. Her intention in coming home is to evict everyone in town on Christmas Eve and sell the land to a mall developer. 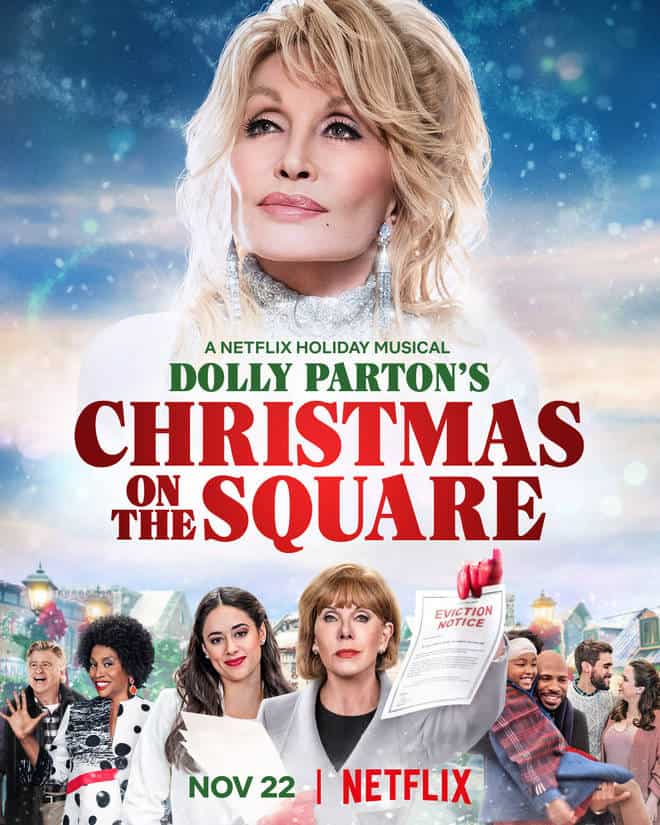 The 74-year-old artist will be playing an angel in the film. In a discussion with The Christian Post, she revealed that the film will be about restoration and forgiveness.

“There’s a lot to be said about forgiveness; it cleans you for other good stuff to come in,” Dolly said. “If you go around with a bunch of hate and anger and bottled up stuff in you, you can’t blossom, as a person. You’re not doing yourself any favors or anyone else. It’s just so much better to forgive.”

The film directed by Debbie Allen will be featuring 14 original songs written by Dolly Parton herself. Love, the power of prayer, and caring for others will be the themes of the songs. The songs were also featured on “A Holly Dolly Christmas,” Dolly’s Christmas album.

She then continued to talk about the biblical importance of forgiveness while encouraging everyone to forgive.

“And of course, we can’t forget; we still remember things. But I think when they say ‘forgive and forget,’ that just means to forget about that now and move on,” she added. “I really think that that’s so important to cleanse your own heart and your own soul, to be able to forgive and to ask forgiveness. You never should be too proud to ask for forgiveness.”