written by The Israel Insider November 3, 2020 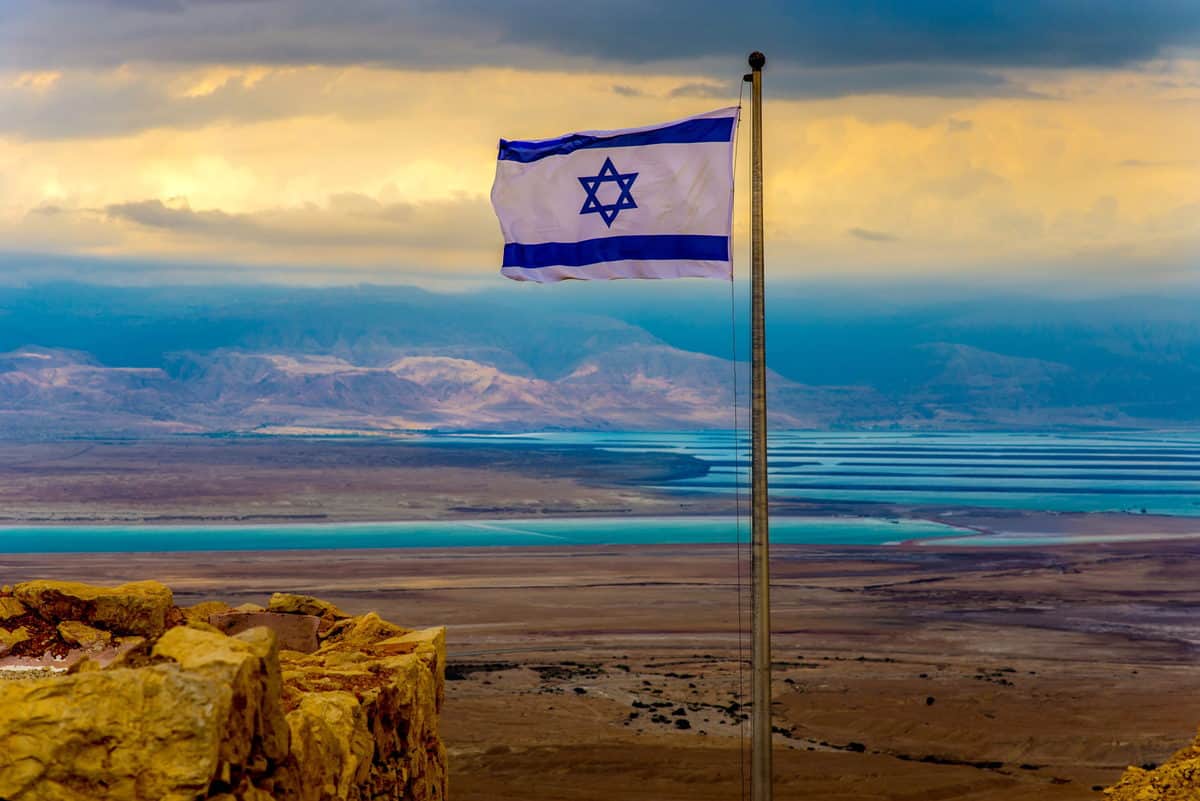 The Dominican Republic announced Friday that it is considering the possibility of transferring its embassy in Israel from Tel Aviv to Jerusalem.

The statement was issued following a conversation between Israeli Foreign Minister Gabi Ashkenazi and his Dominican counterpart Roberto Álvarez.

Until 1980, the Dominican embassy sat in Jerusalem.

“The reality that the seat of political power, including the official residents of the Prime Minister, of the President and of Parliament, is located in its capital, Jerusalem,” are some of the consideration to relocate the embassy, the statement said,

The statement noted that the Dominican people’s ties with the Jewish people date back to the 15th century when the first immigrants from Spain arrived on the island.

“This process continued at the end of the 19th century with the waves of Jewish migration from the Dutch islands of the Caribbean. At the dawn of the Second World War, at the Evian Conference, the Dominican Republic opened its borders and welcomed several thousand European Jewish refugees,” the Dominican Republic explained.

Ashkenazi congratulated Alvarez on the decision to consider moving the embassy to Jerusalem.

“I thanked him during our phone call yesterday for this important decision and for the many years of friendship between our two countries,” Ashkenazi said.

If it completes that move, the Dominican Republic will be joining the US and Guatemala which have relocated their embassies to Jerusalem.

Honduras, which has a commercial office in Jerusalem. Said that it will relocate its embassy to the capital by the end of 2020.

Serbia announced in September it will relocate its embassy to Jerusalem, and following Israel’s decision to establish diplomatic relations with Muslim-majority Kosovo, Kosovo has announced it will open its embassy in Jerusalem.

The Czech Republic has a cultural and trade center in Jerusalem, and Brazil has a trade office in the capital.