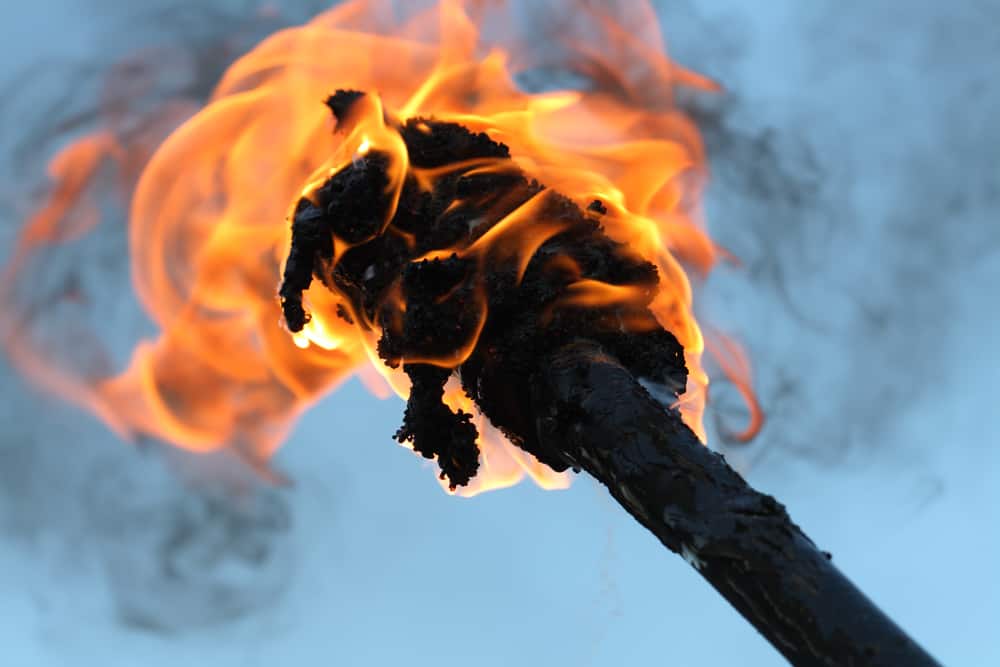 Our hearts go out to the family of Don Nori who passed away yesterday, April 17, 2018. We pray that his wife, Cathy, their five sons, and seven grandchildren will know the comfort of the Holy Spirit at this sad time. We join our colleagues in Christian media in paying tribute to this prolific writer and tenacious publisher. We know that many, many readers’ lives have been transformed by Don’s books and the far-reaching ministry of Destiny Image Inc.

“Through his own writings, and through publishing the writings of thousands more, Don leaves behind a legacy of leading believers the world over into a deeper relationship with Christ,” the Christian publisher says on its home page, in an article entitled: Destiny Image Founder Promoted to Glory: The Story of Don Nori Sr. and Destiny Image Publishing.

Today, we also think of all who work for Destiny Image and will now continue Don’s life quest of spreading the Word of God to the nations to inspire a godly generation. Much has already been written about Don, but GOD TV would like to record some thoughts to encourage his family, the staff at Destiny and the many readers around the world that love his books. We also want to urge a new generation to rise up and run with Don’s writing mantle, taking up the burning torch he leaves behind.

Don’s passing may have been unexpected and, given that he was only 66, one could say he died too soon, with so much more to still contribute. But, if you consider all the books he wrote and the many more that he published, it’s obvious Don led a most fruitful life and his words will continue to inspire generations to come. Just some His book titles are: Secrets of the Most Holy Place; Yes! The Prayer God Loves to Answer; I am a Son; and Manifest Presence – all timeless treasures.

Who will move on into the undiscovered wonders of their King?

If you read Don’s final posts on social media, it looks like he may have had prophetic insight into his passing. He wrote these words on April 14th, just days before he died:

“After Pentecost: The purpose of God goes on with or without us. Some will stop following the cloud and pillar of fire. Some will go beyond manna. Some will cross the Jordan into Canaan. I hear the Seventh Trumpet. Who will move on into the undiscovered wonders of their King?”

This poses the question, what will our legacy be when we come to the end of our lives? Don followed the cloud, he entered the Promised Land and is now discovering the untold wonders of His King and his example calls out to us to do the same.

Where are the statesmen? Who will be the authentic ambassadors?

Ever, the encourager, in these words Don was egging us on to go further with God. He said we don’t need another revival, but as believers we need to come to the fore as sons of God, leave our comfort zones behind and sacrifice everything for Him, and then we will see His glory flow from us.

In videos on his YouTube Channel, Don asks: “Where are the statesmen of God” and “Who will be authentic ambassadors?” for Jesus. Speaking on The Prophetic Edge he says: “If there is one thing the world needs right now, it’s statesmen – men and women we can count on and God is raising up His sons and daughters, who have the strength of character to be an anchor in the world today.”

Who will pick up the writing mantle of Don Nori?

In the video below, Don shares the impact that Oral Roberts made on his life and ministry and how he published Oral’s books. He tells of a picture he had of the great healing evangelist stepping into Heaven, carrying a torch of tremendous fire and how Oral tossed it back to the earth as a last prophetic act. He said that through Oral’s passing, the Spirit of the Lord would move on anyone who had heard him speak, bringing healing and salvation. And how the Lord would move especially upon those who would take up Oral’s mantle and catch the torch he carried so the Gospel would continue to go around the world.

Sadly, many of our great Christian leaders have passed away in the last 10 years, from Oral Roberts to Steve Hill and most recently, Billy Graham. All of these including Don Nori show us the way to be more passionate about God and press into Him so we can become all He has called us to be. They also inspire those who God has called to five-fold ministry to pick up their mantle. Oral Roberts had a torch of tremendous fire, for healing and evangelism, while Don Nori’s flaming torch was for writing and publishing. May His torch continue to burn brightly through the Christian media of today.

Don may not have been as well known as Oral or Steve or Billy, however, he was a statesman in God’s Kingdom and an authentic ambassador. We should follow in his footsteps, every young writer and publisher, who God calls to take on his writing and publishing mantle. Let us rise up, pen in hand and let God speak through our writing like we never thought possible. This, for us in media, is the last prophetic act of Don Nori, that he would lay down his mantle for us to pick up. And like Elisha with Elijah, let it be a double portion.

Before he passed, Don had a vision of Heaven and of the Seventh Trumpet being blown from Revelation 11:15-19. “Then the seventh angel sounded: And there were loud voices in Heaven, saying, ‘The kingdoms of this world have become the kingdoms of our Lord and of His Christ, and He shall reign forever and ever’!”

Yesterday, he joined the great cloud of witnesses in the Heavenly realm who are cheering us on. Our God will rule for all eternity and He calls each of us, as believers, to help build His Kingdom, each with our own unique role to play. Let’s follow Don Nori’s example, continue to read his books and be empowered to move into the Promised Land. Let’s discover the wonders of our King and take as many people with us as we can.