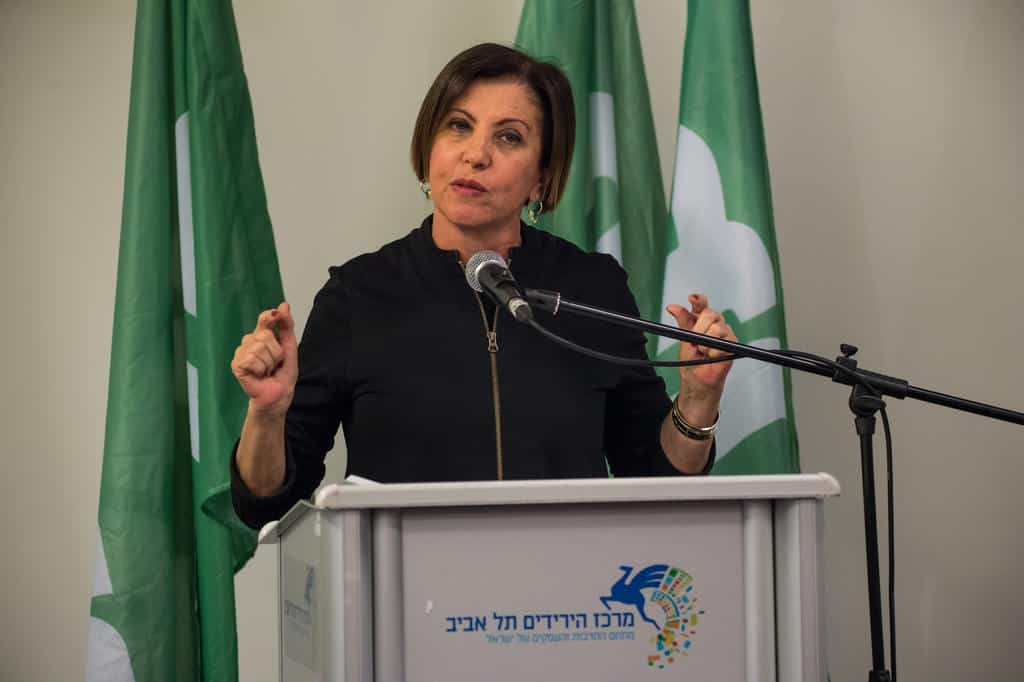 The Samaria Regional Council has filed a libel lawsuit against left-wing political Zehava Galon after she said on social media that the Council’s actions were “giving legitimacy to terrorism.”

In April 2019, a terrorist attacked Yehoshua Sherman and his 14-year-old daughter on their way to their home to Elon Moreh, in Samaria. Sherman neutralized the terrorist with the help of Yosef Ben-Gossi, another resident who was driving behind him.

The B’Tselem organization tried to discredit Sherman and published a supposed investigation in which it claimed that the terrorist was shot after lying on the ground. However, authorities announced that the two had acted as expected of them and in self-defense.

“This is our answer to the hypocritical B’Tselem organization that is trying to tarnish a father who protected his daughter from murder,” Dagan stated at the time.

Galon, who was also one of the founders of B’Tselem and a former chairman of the extreme left-wing Meretz party, told her 100,000 followers on Twitter that the award was “giving legitimacy to terrorism.”

Dagan demanded that she apologize.

The Samaria Council’s stance on the terror attack was backed by Deputy State Attorney Nurit Littman, who rejected B’Tselem’s investigation and reprimanded the organization and Galon.

“It would have been better for B’Tselem’s investigators to exercise caution before stating that ‘settlers executed [the terrorist] and the army whitewashed their actions.’ It would have been better to wait for the results of the investigation before reaching the said conclusion. Moreover, B’Tselem did not pass on to the police any evidence that could support the allegation,” she wrote.

Galon refused to apologize, and in response, the Samaria Regional Council filed a lawsuit against her for defamation and libel in the amount of NIS 150,000.

“This method, in which elected officials have a light hand on the keyboard and they mistakenly think that the heroic residents in Judea and Samaria will be a punching bag, will be discontinued,” Dagan declared. “Anyone who dares to continue to discredit the residents in Judea and Samaria will pay not only a public but also a personal fee for this. We are done remaining silent.”

“Even though Galon knew that her words were deliberate defamation of the victim which were meant to harm the settlement enterprise, she did not back down from her words, did not apologize to the father who protected his daughter and hinted that he was a terrorist,” he added.