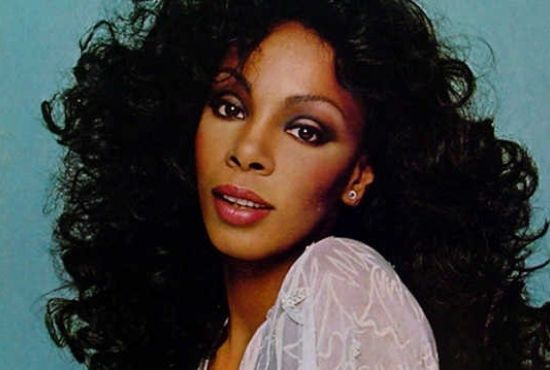 The late Grammy Award-winning Donna Summer recalled her first supernatural encounter with the Holy Spirit before she passed away.

LaDonna Adrian Gaines, popularly known as Donna Summer, is a well-known singer and actress. She rose to fame during the disco era in the 1970s and was later labeled as the “Queen of Disco.” One of her most popular hit songs was “Love To Love You Baby” which she later admitted to being lascivious.

What most people didn’t know about her is that she was raised in a Christian home with his father being a pastor of a church. During his final years on earth, she recalled the moment she supernaturally encountered God when she was just 10-years-old. It happened after she sang a solo in the choir.

“It sort of knocked everybody out of the pews. When I looked up through my tears, everyone in the whole church’s eyes were downcast and they were crying, and I thought, ‘Oh my God. I looked at my dad and he was crying,’ Donna recalled. “It was that on that first time I ever sang, that I heard God speak to me, and He said to me that I was gonna be famous and that I was not to misuse the power that He was giving me.” 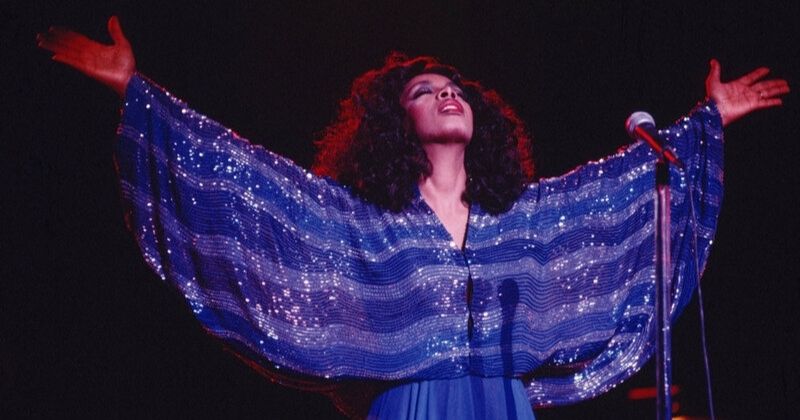 Later on, she really became worldwide famous as she continued with her singing career. However, that fame brought darkness into her life. Because of the demands of her career, she became addicted to antidepressants and sleeping pills.

Donna had also been faced with lawsuits, medical issues, and even suicidal thoughts. Her fans and the world watching her didn’t know anything about her issues as she appeared to be doing well in her career. Until she finally gave her life again to God in 1979 after a period of “spiritual darkness and confusion.”

“I was finally filled by God’s Holy Spirit and gloriously born again,” she reflected.

She stopped singing worldly songs and started shifting to Gospel music. Her hit song “Bring Down the Reign” was about her faith in the Lord. The superstar used her platform to bring people closer to Jesus until she finally went to be with the Lord in 2012 at the age of 63.

“I never stopped being a Christian. Being born-again is an affirmation that the person is going to make a personal effort to walk closer to God and bring Him into one’s life and start following His way.”