BREAKING
Catch a Ride on a Shared Scooter—“Micro-mobility” Coming to Tel Aviv Next...
Israel Military to Conduct First-ever Simulated Strike on Iran
‘Injury to the Heart of Iran’: Details on the Life and Death...
STAND WITH UKRAINE
Home Articles Don’t Think You Can Forgive?

Don’t Think You Can Forgive? 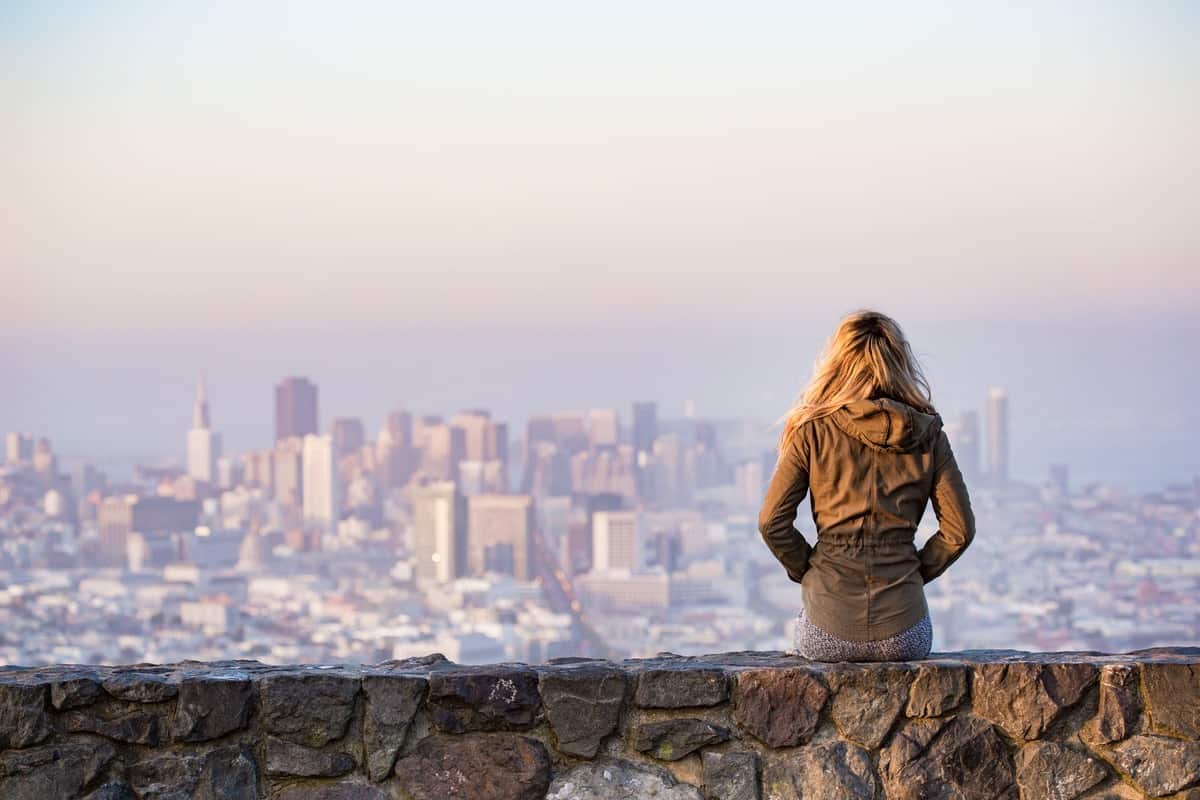 On September 2014, Zenaida Sison was found dead in her home in Quezon City, Philippines. She was found lying beside her bed with 32 stab wounds. After an in-depth investigation, the victim’s friend, Michael Flores, was found guilty for the death of the 75-year-old woman. A month after the incident, Michael was arrested. On December 2014, he was declared guilty by the Supreme Court and was sentenced for life imprisonment.  Would this tragedy be something that Zenaida’s loved ones would be able to forgive? 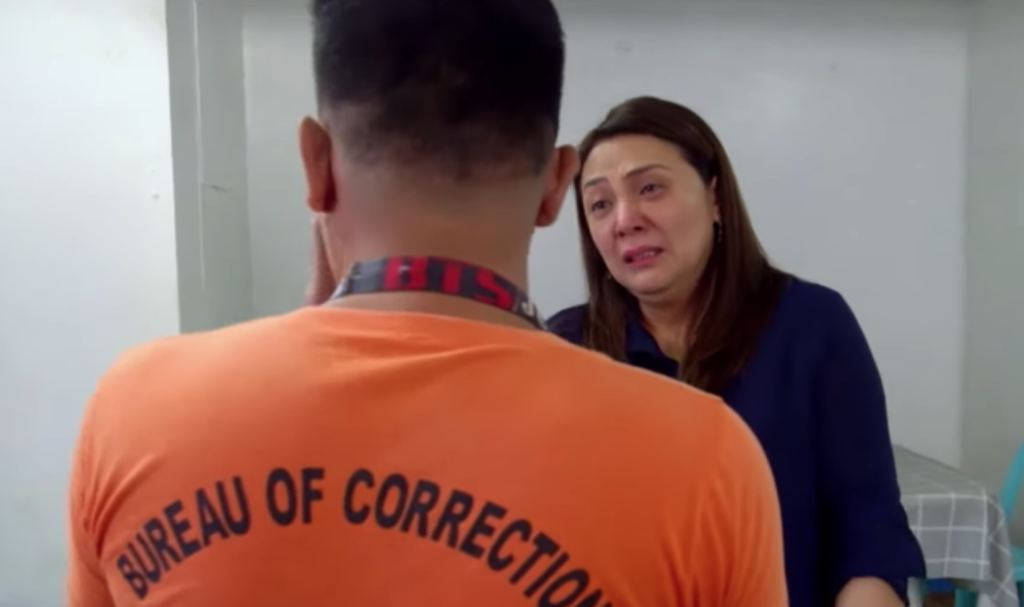 Finding the strength to forgive

It would take Zenaid’s daughter, Cherry Pie Picache, the next four years to get to a place where she ready to truly forgive her mother’s killer.  In an interview with ABS-CBN News, she shared how reciting the Lord’s Prayer is what God used to begin speaking to her heart.

Matthew 6:9-13 – This, then, is how you should pray: “‘Our Father in heaven, hallowed be your name, Your kingdom come, Your will be done, on earth as it is in heaven. Give us today our daily bread. And forgive us our debts, as we also have forgiven our debtors. And lead us not into temptation, but deliver us from the evil one“

Verse 12 began to grip Cherry’s heart, “forgive us our debts, as we also have forgiven our debtors“.  In her interview Cherry shared, “I’ve realized how can I possibly ask for forgiveness when I cannot forgive. If there are so much hatred and pain in my heart. So that’s the thing that led me to think about forgiving”. It was a long, hard process, but with God’s grace she was finally able to forgive Michael.

Joyce Meyer once said, “Unforgiveness is like eating rat poison believing that the other person will die”.  Unforgiveness only hurts ourselves.  Holding on to the bitterness and resentment is not healthy.  When we hold on to unforgiveness we are slowly poisoning ourselves!

Have you been slowly poisoning yourself through unforgiveness? Is there someone you’ve been holding a grudge against?  You have the same invitation to forgive that Cherry did.  Be encouraged by her story and ability to forgive her mother’s killer.

If you’re not ready to forgive, take some time to read through the Lord’s Prayer and let God speak to your heart.  “The One who calls you is faithful, and He will do it” – 1 Thessalonians 5:24