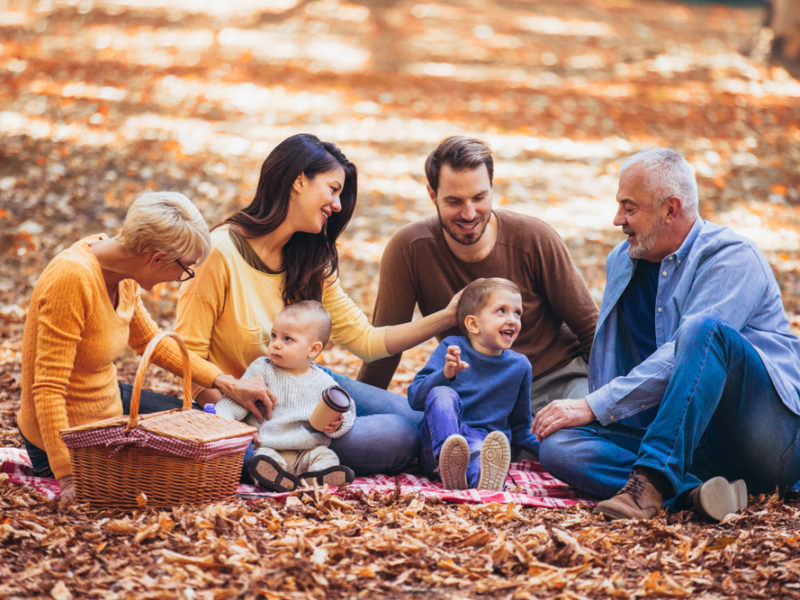 It is evident through his 42 years of ministry that Dr James Dobson has a passion for the family. Through my years of listening to his messages and reading his books, I have learned to be a better husband and a father. Dr Dobson has a firm belief that parents have the ultimate and unique responsibility to raise godly children. It is more than providing a stable atmosphere.  Dobson says, “Sometimes we’re so concerned about giving our children what we never had growing up. We neglect to give them what we did have growing up.”

Dr James Dobson focuses his ministry on starting young and instilling Christian values. Therefore, when children grow up, they can change the world for Christ.

Dr James Dobson was born into a Christian home. The son of a pastor, he accepted Christ at the age of 3. He has been quoted saying that he learned to pray even before he learned to walk. He traveled extensively as his parents were traveling evangelists.

James felt that he had a calling to be a psychologist. He studied and eventually earned his doctorate in psychology. Dr Dobson served as an associate clinical professor of pediatrics for 14 years.

“One of the most important responsibilities in the Christian life is to care about others. Smile at them, and be a friend to the friendless.”

In 1970 he wrote a child-rearing book titled Dare to Discipline.  This publication made him well-known for addressing the controversial topic of spanking a child as a form of discipline. It also created a path that would lead to a radio program that addressed family matters.

During a leave of absence from Children’s Hospital of Los Angeles, he began an organization, “Focus on the Family,” in 1977. It began with a 25-minute weekly radio program. In 1980, it was expanded to a daily 15-minute program, and a year later expanded to 30-minutes.

“If we can prevent just one marriage from disintegrating – or just one child from suffering the loss of a family – our effort will be justified.”

Over the following years, Focus on the Family would produce seminars by Dr James Dobson, a monthly magazine, several family-focused movies, and publish books with family values. It also began airing a 30-minute television program and many other tenants of the ministry, like “Adventures in Odyssey,” a children’s radio program.

Dobson led the organization until 2003 when he stepped down from the leadership role. He eventually handed over the reins of his daily television program to Jim Daily in 2010.

Shortly after his departure from Focus on the Family, Dr James Dobson began a new ministry, “Family Talk.” This ministry held to the founding principles that made Focus on the Family such a great success – traditional family values that emphasized that the family is key to making changes in the world around us.

“I don’t want to make a mistake that would hurt the cause of Christ late in my life. So, I’m going to do everything I can to bring many people to Christ. If He can use me in that regard through ‘Family Talk,’ that will be my greatest legacy.”

The ministry offers a daily television program, monthly newsletters, articles and blogs, all available on-demand through its website.

Dr James Dobson has served as an evangelical advisor to many presidents, including sitting President Donald Trump. He hopes to be part of Christ’s voice in religious matters of the US when called upon.

“God has called us to be His representatives in our nation and in our world. Select candidates who represent your views and work for their election.”

In 1981, Dr James Dobson founded the Family Research Council. It aimed to promote the advancement of faith, family, and freedom in public society, from a Christian worldview. They are advocates for family values and lobby for laws and legislation that support family issues.

Today, Family Talk is still going strong. Its daily program can be heard in all 50 states and is available across the globe online. He has authored over 30 books to influence teens, adults, and parents to live godly lives. His ultimate aim is to help families make a difference to the next generation.

For just $100 per month you can bring the gospel to 10,000 homes. Join us as media missionaries! GIVE NOW
VIEW COMMENTS
« Messianic Judaism (part 1): What the Messianic Bible Teaches Students Fill Their Classroom With Praise And Worship To Start The Day »