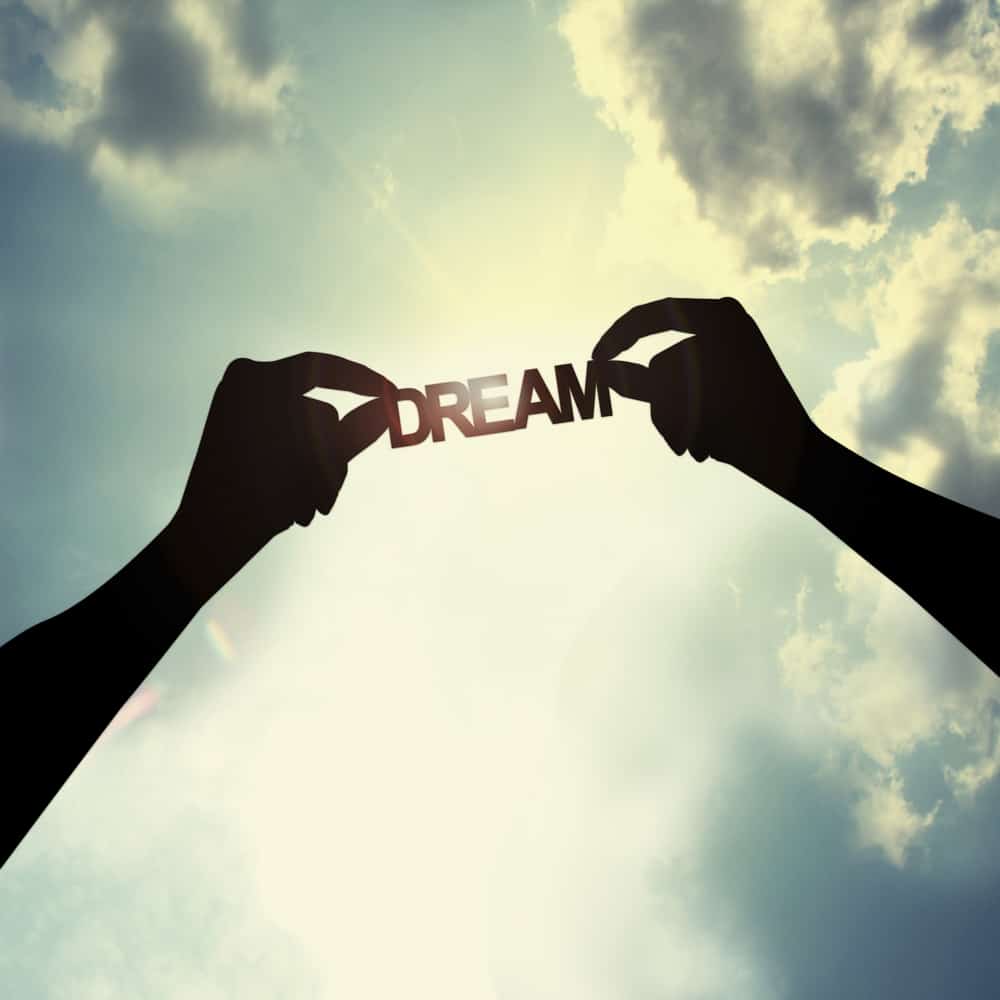 The book of Genesis covers the life history of the major patriarchs, Abraham, Issac, and Jacob. But also, it continues to describe the most dramatic incidents in the life of a young dreamer. You have guessed it right. It is none other than Joseph.

The Genesis of A Dreamer

The story of Joseph serves as a prelude to the great Exodus of the Israelites out of Egypt. His life is the connection through which God fulfills the promise He made to Abraham.

Joseph outperforms his father Jacob when it comes to the realms of dreams. It was his calling to be a dreamer and an interpreter of dreams. We can say he was the first person to operate in one of the gifts of the Spirit – interpretation – of dreams – a form of spiritual communication that requires the wisdom of the Holy Spirit to interpret. His story stands proof of how his gift made room for him.

Joseph did not achieve supremacy in Egypt instantly. He had to face several twists and turns, endure all the drama before he saw the fulfillment of his dream from God. Sounds tough, right?

His dream gets fuelled by his determination to live God’s dream for his life. Joseph was looked down upon by his brothers for several reasons. But sharing his dreams with his brothers placed him in grave danger.

Upon hearing Joseph’s dream, his brothers were determined to do everything they can to stop his dream from coming to pass. They just pretended like they did not believe his dreams. But in reality, they were scared to death. They can not stand the thought of bowing before Joseph.

Joseph thought that his family would be happy to hear his dream. But instead, they all were annoyed, including Jacob. But he did not get confused with the way his family reacted. 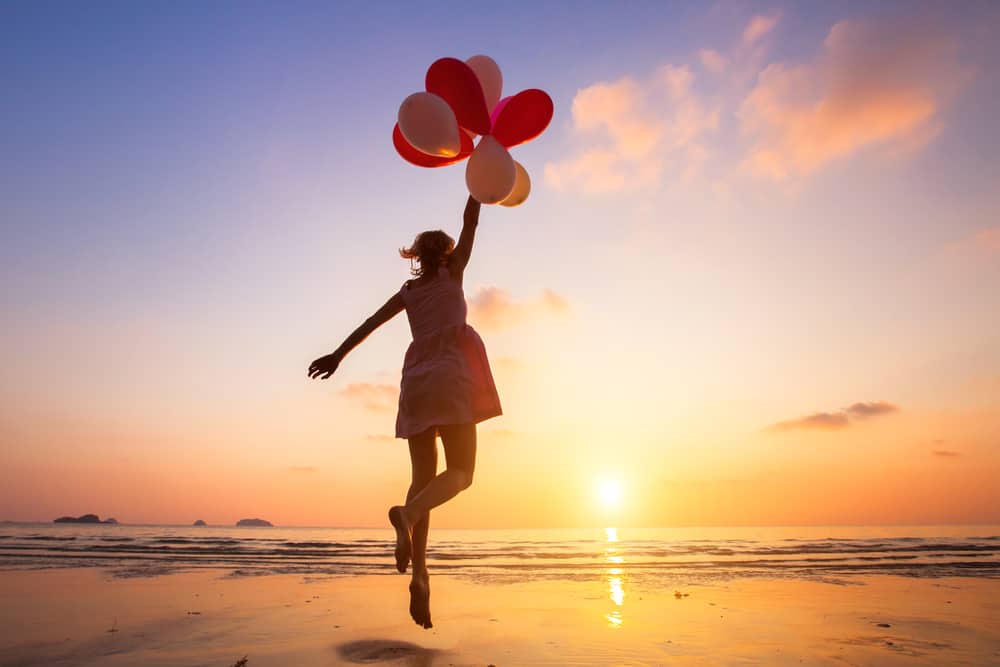 No matter how the family reacted, Joseph gave no room for confusion. He was determined to walk with the Lord, who reveals the hidden mysteries. In other words, Joseph was not fighting approval addiction. Even when his father Jacob was annoyed, Joseph still believed in God. He never went back apologizing to his family for annoying them or doubting the source of his dreams. Above all, he held his chin up and put on that beautiful smile on his face.

He decided not to give up on his dreams as he follows the Lord. This attitude kept him even through the bad times of slavery and persecution he had to endure. He was always ready to pay the price to let his dreams come true. He finally sees the fruition of his dreams and redeems his family from famine.

Genesis 49:7 says, “And Joseph remembered the dreams which he dreamed of them,..” There were a lot of dramatic twists in his life that maybe he forgot the specifics of his dreams. But he remembered everything when he saw his brothers bow before him.

He must have meditated upon his God-given dreams concerning his future during his dark times of slavery and imprisonment. This sustained him through difficult times until he finally made it to the reality of living his dreams.

Dear Friend, has God given you His dreams for your life. If not, ask Him. He will show you His plans for your life. It may not necessarily be through a dream-like Joseph. But it could be a strong desire that the Lord places in your heart or a gentle prompting that tells you what he has for your future.

Just trust God alone. Do not allow anybody to confuse you with their suggestions for your future. Do not let others dictate what you have to become. Only His plans can give you hope and a future. The rest will end up leaving you standing on sinking sand. Whether they like it or not, always travel with God. He will make His plans come to pass in your life.

“For I know the plans I have for you,” declares the Lord, “plans to prosper you and not to harm you, plans to give you hope and a future.” (Jeremiah 29:11)