BREAKING
Israel-led Team Solves Mystery Why Lightning Strikes Fewer Times Over The Ocean...
Tourism In The Holy Land Is Soaring Back Up To Pre-Pandemic Highs
Lapid Speaks Directly To Palestinians—Offers Them “Another Way” Out Of The Ongoing...
Home News Netanyahu: ‘Terrorists with drones a ‘real nightmare’’ 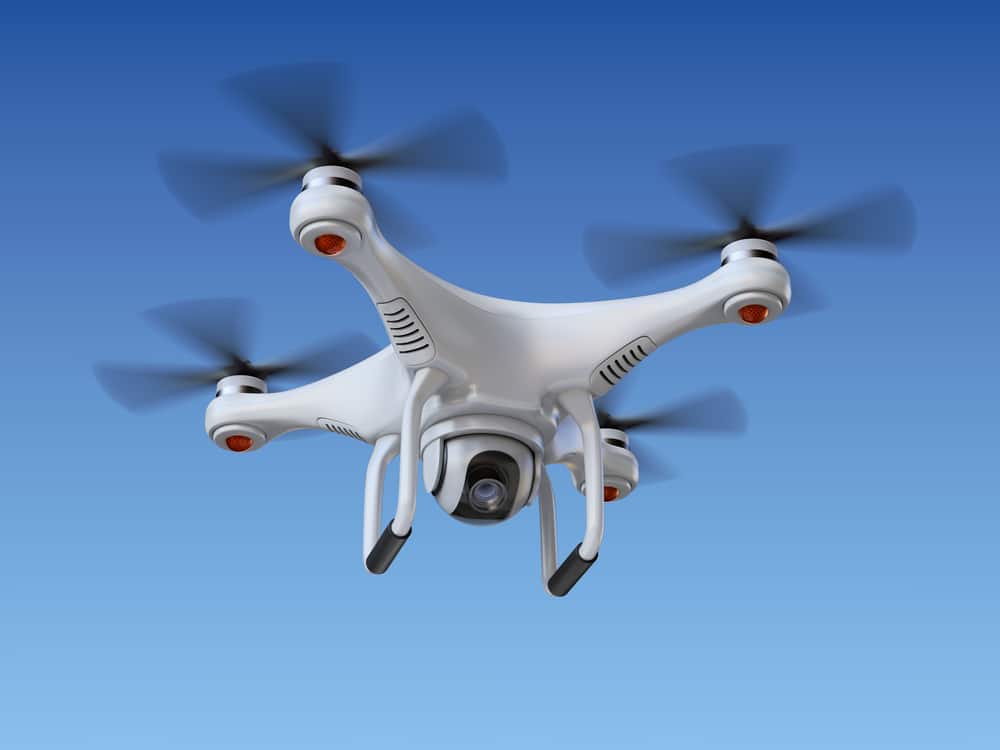 “There is no need for a superpower’s intelligence resources to use a UAV, [If you have] a device that costs $50 and five kilograms of explosives, you can easily carry out an attack,” said Netanyahu, adding that he discussed the threats and challenges posed by UAVs with U.S Secretary of Homeland Security Kirstjen Nielsen, who attended the forum. “UAV technology has grace implications, which are not yet understood. We are working on that now,” he said.

Netanyahu also addressed the German parliament’s approval Wednesday of a €1 Billion Deal with Israel to lease 7 Israeli combat UAVs for operational use in Mali and Afghanistan, while using Israel as their base of operations. “I am very pleased about the German Parliament’s decision to approve the leasing of Israeli UAVs. [The decision] will have positive implications for our defense economy as well as the relations between Israel and Germany,” said Netanyahu, adding “I would like to personally thank Chancellor Angela Merkel. We spoke just a few days ago and I thank her very much.”

The Prime Minister also spoke about the various security challenges facing Israel, emphasizing that there is not a day, not an hour nor a minute, that Israel’s democracy does not place security as its highest priority.

“Our objective is to make sure that the bad guys don’t achieve their objectives,” he said.

Addressing the decline in terror activity, Netanyahu also explained that Israel has made effective use of data mining and  intelligence to scuttle attacks inspired mainly by hate speech on the internet.

“If people thought they would not get killed [while carrying out an attack], the number of attackers would be much bigger. Seventy percent of the time, when you attack an Israeli civilian, police officer or soldier, you will be killed.”

Netanyahu concluded that the number of Palestinians killed during terror attempts, in contrast to the number of Israelis they have killed, is a central reason that the frequency of attacks has dropped.

“They want to be killed so that they can be martyrs, and how do you become a martyr? By killing as many Israelis as possible along with yourself… But if you are killed, and no one else is killed with you, you are not a martyr, you’re a sucker.”