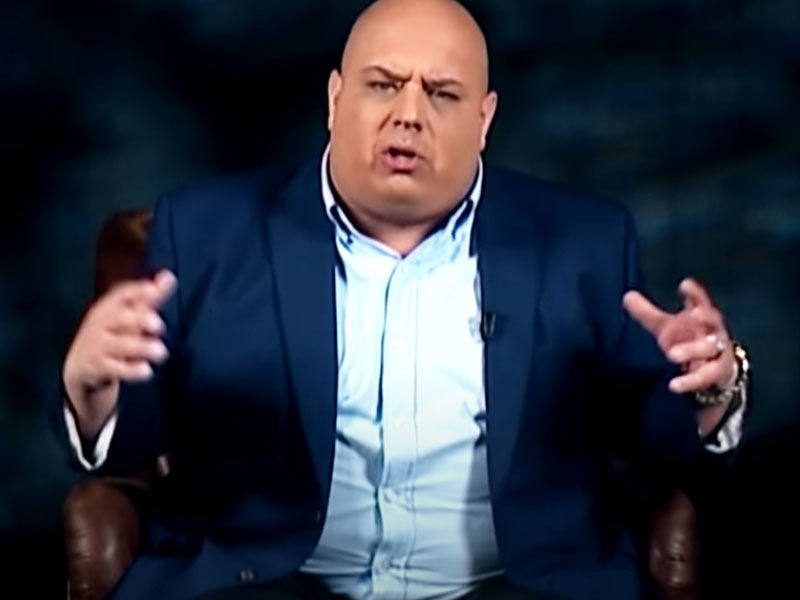 A drug addict man met Jesus in a powerful encounter after He challenged him saying “God if You’re real, reveal Yourself!” and God sent a bolt of lightning straight to him.

James Levesque grew up without knowing God. And not even a family member was saved. He never had a dad and his mom was always drunk and passed out. However, he described he had always the conscience of the Lord.

On the night of August 25, 1995, James went to his buddy’s house. He went there messed up with drugs and ended up sleeping on the couch. And because he was out of his mind, he never noticed his buddy’s mother also in there.

Then at about midnight, his friend’s mother leaned towards him. Bringing a big Bible with her, she told him, “I need you to ask you a question. Do you know who Jesus is?” 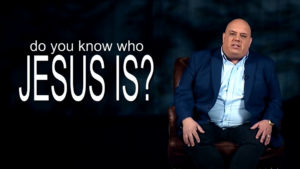 The young man became stunned because no one’s ever asked him that question. But eventually, James responded sarcastically, “Of course I do. Leave me alone. We all know who He is.”

At church, James felt he didn’t fit in. But he remembered one particular testimony that night about how God set a person free from her gang life. Then he started to wonder, “could God really be real? Did He really set her free?”

After the church service, his mom’s friend took him home. She then handed him a Bible that night.

When James got home, he went to the kitchen. He planned to sneak out of the window and hang out again with his friends. But before he could do that, he put the Bible down. Suddenly, the thoughts “is God real? Is that story I just heard, could it really be true?” kept him wondering.

He then thought, “If there was a Man that really came to earth named Jesus Christ, and He set people free. And He did miracles and He delivers people from drugs, I’m thinking man I want to know Him!”

All of a sudden he could feel the room started to change. He looked up to heaven and prayed a daring prayer. 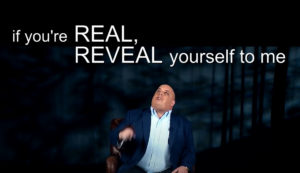 As soon as he said that, a lightning bolt shot out of heaven and hit him right in his chest. Instantly, he fell right out and began weeping and laughing. James described it as a surge of power-hitting his chest and he started speaking in tongues. He didn’t even know what was happening because he never read the Bible nor even knew God.

James was pinned to the floor screaming, “Jesus, You are real!” repetitively.

After that night, he was never the same again. That powerful encounter with God changed his life forever.

For just $100 per month you can bring the gospel to 10,000 homes. Join us as media missionaries! GIVE NOW
VIEW COMMENTS
« Bakersfield Mayor And State Senator In California Supports “Let Us Worship” Movement Man Surprises Woman With Answer From Her Prayer Request »