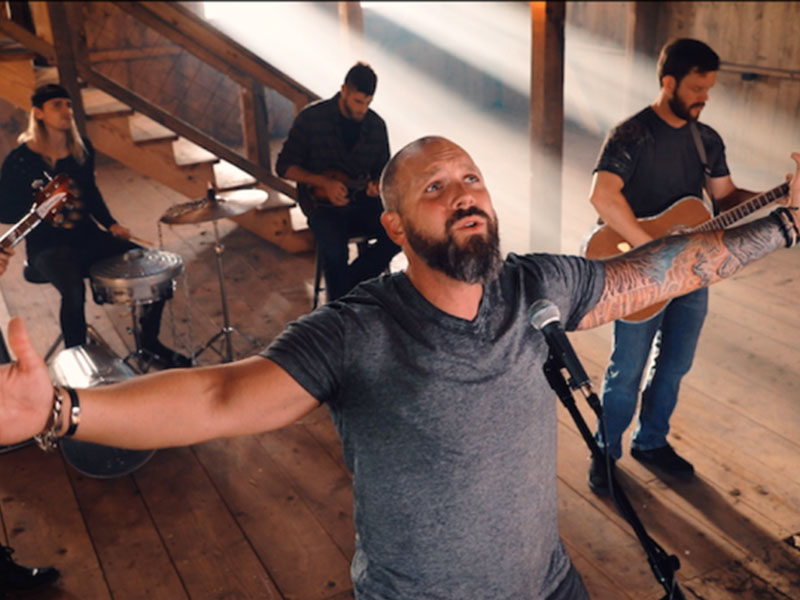 After surviving a drug overdose and overcoming drug addiction, Christian singer Jason Biddle comes back with his new single “Come On In” inviting others to swim in the water that God provides.

Drugs and alcohol had taken a toll on the former star baseball player’s life after an injury landed him in the new profession of a contractor.

Read Also: Mariah Carey Reveals About Her Encounter With The Holy Spirit

Jason Biddle grew up in a Christian family. However, as he grew older, God became irrelevant to him.

“I thought I controlled my own destiny. My pride told me that I was “self-made” and a maker of my own outcomes, no matter what,” he said in an interview with CP.

That’s when his life spiraled out of control and desperately asked God for help. He told the Christian outlet, “I knew that He was the only One that could help me out of this physical and mental addiction to drugs and alcohol.”

Further, he added, “It was in another moment of desperation that I remembered God helping me before, and I knew He would help me again. When I prayed, I asked for consequences. I knew it was the only thing that would get me to stop.”

But indeed, God answered. Jason nearly died of a drug overdose in 2017. Moreover, this happened when he was with his children.

Authorities then took him to a Christian treatment center. There, God opened his eyes that his “addiction was just a ‘symptom’ of a larger problem in his life.”

Shortly after, Jason surrendered his life to Christ. Then his journey to healing began. And after his miraculous recovery, God restored his marriage and his relationship with his children.

Today, Jason is making music for God and has also “collaborated with some of Nashville’s most sought-after writers.” He desires to impact others through his testimony and his music for God’s glory.

Listen to his new single “Come On In!”

For just $100 per month you can bring the gospel to 10,000 homes. Join us as media missionaries! GIVE NOW
VIEW COMMENTS
« Mariah Carey Reveals About Her Encounter With The Holy Spirit Kirk Cameron Believes Christians Are Asleep And God Has Been Waking His People Up »