BREAKING
Israel-led Team Solves Mystery Why Lightning Strikes Fewer Times Over The Ocean...
Tourism In The Holy Land Is Soaring Back Up To Pre-Pandemic Highs
Lapid Speaks Directly To Palestinians—Offers Them “Another Way” Out Of The Ongoing...
Home Articles Drug Addict Gets Filled With Holy Spirit And Encounters Jesus

Drug Addict Gets Filled With Holy Spirit And Encounters Jesus 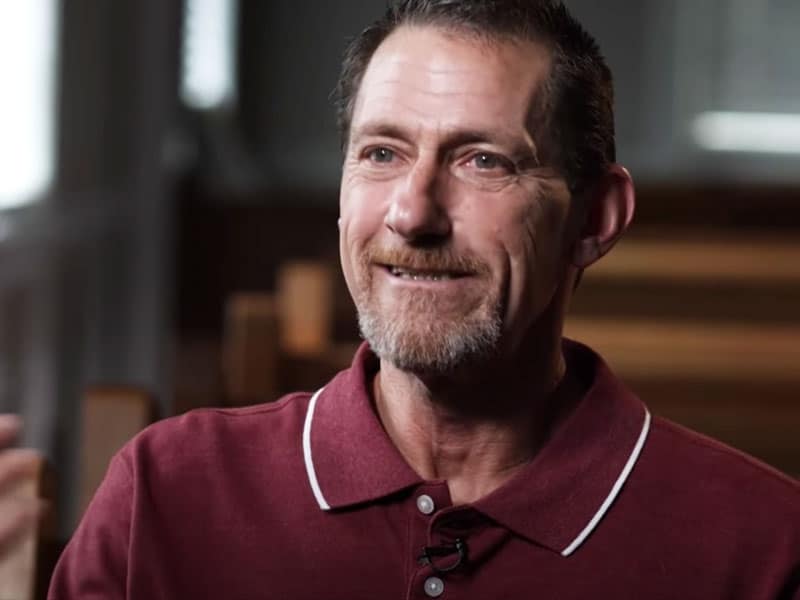 A drug addicted man for many years went to church for the first time on New Year’s Day. And that’s when the Holy Spirit filled him, and he encountered Jesus!

Gary Gustin grew up in a very dysfunctional home. Hence, he was exposed to violence, abuse, and alcohol. As a result, he began smoking pot even at a young age to escape his problems. Soon, he got addicted to drugs when he discovered how they gave a whole new reality to his painful life. But the same new reality led him deeper into a dark place. 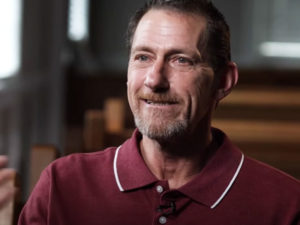 Drugs led Gary to demonic influences after discovering meth. By this time, he had become numb and no longer cared about anything. The teen soon dropped out of high school and often got into trouble. Soon, he was in and out of jails. Violence became his friend as pain made him feel alive.

But while in prison, Gary realized the empty life he lived and longed for a purpose. He also attended Christian services inside the prison just to get out of his cell. Unbeknown to him, God’s Word began to root in his heart. Because soon, the Holy Spirit would lead him to encounter Christ.

But soon after, Gary met Kim, and they got married. The couple shared their drug addiction. That’s when Gary felt hopeless and thought his life would always be the same. 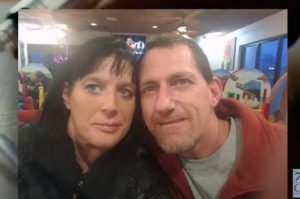 Until one day, on New Year’s day in 2017, the Holy Spirit stirred up his heart to end the dark path. So, he urged Kim that they should go to a church. Then the drug-addicted couple walked around to search for a church and found themselves in front of Colt Baptist Church.

The couple went inside the church, and the people warmly welcomed them. Following the service, they walked up to the pastor to be prayed for. And while praying, the Holy Spirit filled the couple and they encountered Jesus.

“I got a huge dose of Jesus Christ. The Holy Spirit just filled me right then and there,” Gary recounted.

"He took my addiction, He took it away." Man cured of drug addition