BREAKING
Ben And Jerry’s Staying In Israel, But Founders Aren’t Doing The “Chunky...
Israel Has a New Prime Minister
Bennett Coalition Government Collapses, New Elections On Horizon—And The Return Of Netanyahu?
STAND WITH UKRAINE
Home Articles Drug Addict Saw The Gates Of Hell Opened Until He Cried Out To God 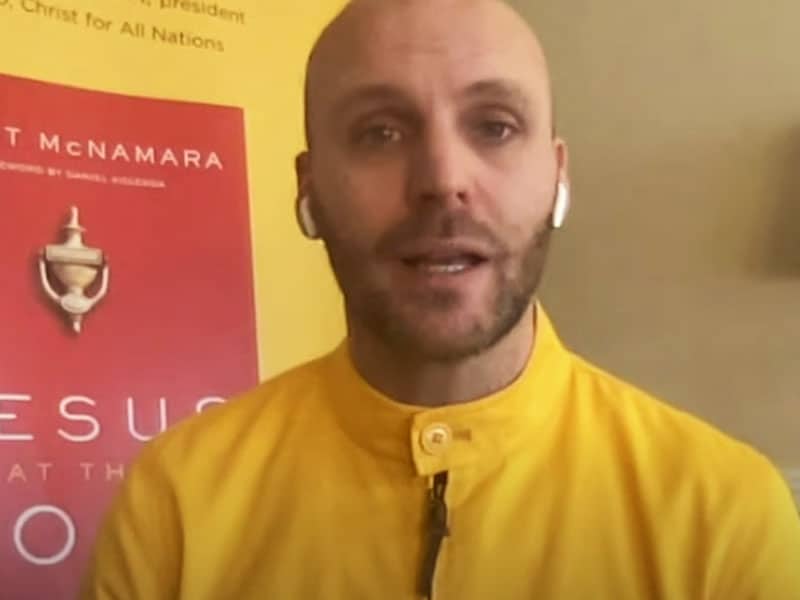 A drug addict bargains his life with God after almost dying and seeing the gates of hell. God heard his plea, and He powerfully came to him.

Scott McNamara used to be so addicted to illegal drugs that he did cocaine for breakfast. One night, he and his friend took so much of it that they overdosed. Then he saw his friend overdose in front of him and was taken away in an ambulance, dead. As he stood by the street watching the ambulance driving away, Scott saw the gates of hell opened. 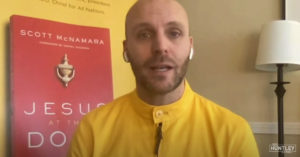 “I see the gates of hell open up before me and I can’t breathe. I know that I’ve got about 60 seconds left to live. And I cried out to God, ‘keep me alive. Keep my friend Stephen alive and I’ll turn to You,'” he recalled.

Scott made that plea bargain with the Lord out of desperation. And God did show up and came to him!

“My friend was resuscitated in the ambulance and discharged.. I was going to cross the precipice of eternity. I really felt like I had one foot hanging over. It was like somebody grabbing me around the neck and keeping me from going to hell. And I believe that was Jesus,” he recounted.

Soon after, Scott discovered that what he did was written in the Bible. It says in Romans 10:13, “Everyone who calls on the name of the Lord will be saved.” God indeed came to his rescue when he cried out to Him.

However, after that encounter with God, Scott returned to his sin. But this time, he could feel a nudging in his heart whenever he did something wrong to stop what he was doing. He knew it was God continually following him.

A month later, God dramatically reencountered Scott, and he was never the same again.

Watch what happened and be blessed with his powerful testimony!

Jesus rescued me from death, the gates of hell: Scott McNamara's Testimony

ALSO READ: He Blamed God For Mother’s Death, Until He Nearly Died And Went To Hell