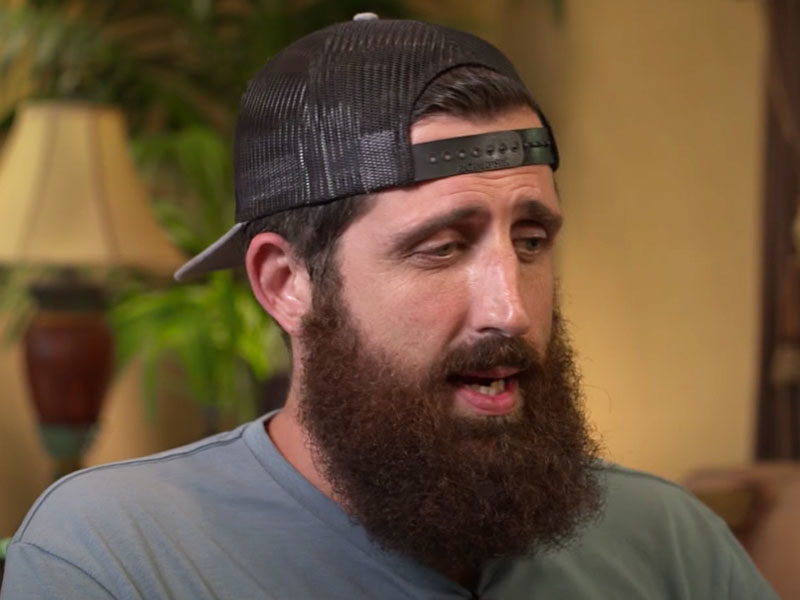 A drug addict who had a messed-up view of who God was because of his earthly father found freedom after hearing the voice of God while in jail.

Brian Layne was abandoned by his earthly father all his life. That pain caused him to see God in a skewed manner. He found it hard to see God as a good Father.

“It made me feel like I had to be good to earn His approval, and then God would bless me. And if I was bad, He would punish me,” he said. 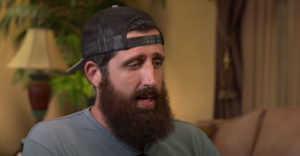 Brian developed such a belief pattern not just because of his earthly father but also because of his stepdads. To him, that pattern was restricting, limiting, and destructive. As a result, he became addicted to drugs to cure the void in his heart. He thought using drugs was the answer to numb all the pain. It became Brian’s escape to forget all his problems. He decided to sell drugs as well.

Broken and feeling hopeless, Brian settled in life being in and out of jail. Until, in his breaking moment, he told God, “Lord, either set me free, or kill me.” Then a voice suddenly spoke to him and said, “Brian, you’re forgiven. Now, let’s move on.”

“That voice just gave me instant peace. And from that moment on, I knew that I had been forgiven and that I was accepted by God,” he testified.

Brian admits it has not been an easy path because he still had to deal with his ego and parts of his past traumas in life.

But today, despite the imperfect journey, God is using Brian for His glory. God has set him free from his addiction.

“Jesus changed my life.. The statistics said it wasn’t possible, that odds were stacked against me, that I would never get better or amount to anything, but God had other plans. When I started to trust God for His plan for with life and my situation changed. I found myself finding hope and God’s love. The impossible became possible and even more my reality and His glory,” he said.

For just $100 per month you can bring the gospel to 10,000 homes. Join us as media missionaries! GIVE NOW
VIEW COMMENTS
« God Is Healing Your Past Traumas & Emotional Bondages God Visits Her In Hospital Bed And She Stopped Receiving Bone Cancer Treatments »